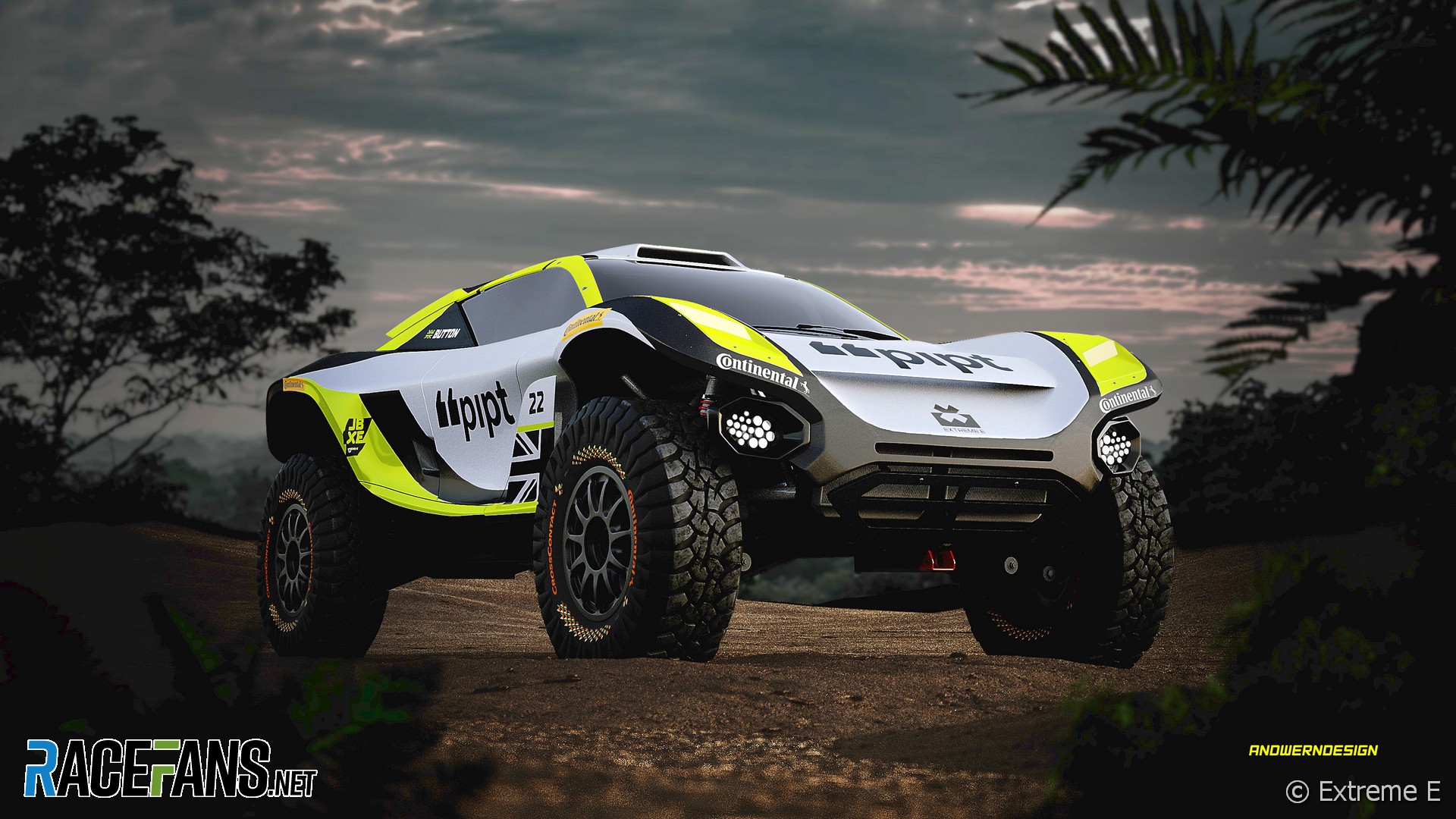 The 2009 world champion will join Lewis Hamilton and Nico Rosberg in fielding a team in the new Extreme E series. However unlike his fellow title winners, Button will both drive for and own his JBXE squad.

“I caught the off-road bug a few years back which led to me entering my own team in a few races including the Mint 400 and even the Baja 1000 and I absolutely loved it,” explained Button. “It was around the same time I first heard about the plans for Extreme E which I’ve followed with great interest and what Alejandro Agag, Ali Russell and the team have managed to create is nothing short of incredible, and thanks to them and our partners Apater Capital and Pipt we get to be a part of it.”

The series intends to raise awareness of climate change by racing in locations experiencing the consequences of humankind’s effect on the planet. Button says Extreme E will “offer first class racing and entertainment to the fans, but also serve to highlight the impact of climate change.”

“Whilst we will of course compete to win on track, as a collective we will also work to maximise awareness whilst racing in places that have been damaged or affected by climate change over the years,” he said. “Alongside the awareness piece, Extreme E themselves are committing legacy initiatives at each destination which help protect already damaged ecosystems impacted by climate change.”

Button’s team is the 10th entrant to be confirmed for the series. His team mate is yet to be announced: Under Extreme E’s ‘mixed doubles’ rule, each car must be raced by one male and one female driver.

The series will begin with the Desert Xprix in Saudi Arabia in April.