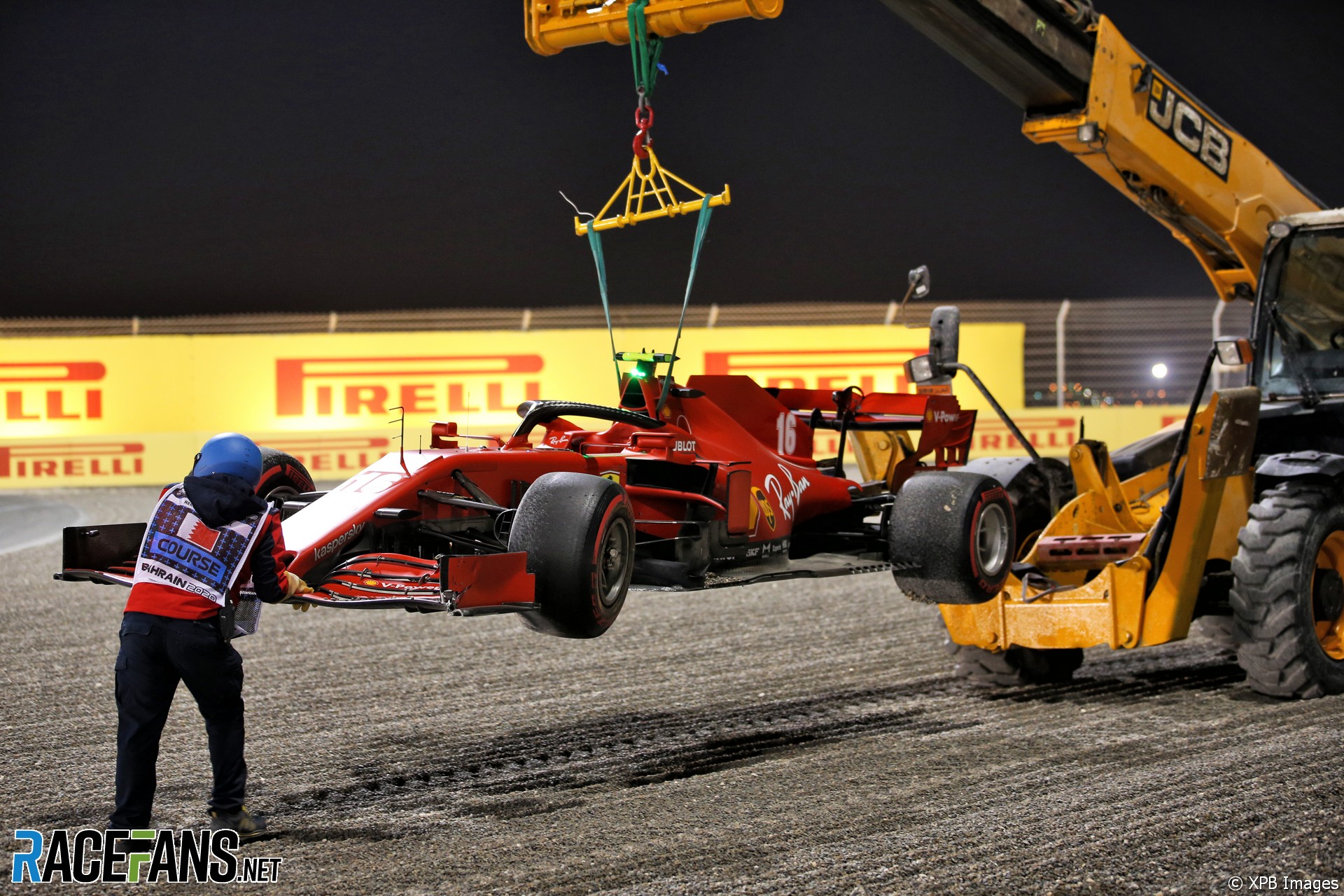 In the round-up: Ferrari CEO John Elkann says Ferrari’s results last season, which resulted in their worst championship performance for 40 years, show that they cannot rest on past glories.

Reflecting on 2020, Elkann said that despite strong results in GT racing and esports, Ferrari’s F1 performance shows it cannot rest on its laurels.

2020 was also a year of celebration. Our 1,000th grand prix, the highest number in Formula 1 ever reached; our victories in the GT racing season and we reached over 2.5 million visitors in our eSports series.

But our 2020 Formula 1 results reminded us that a great past doesn’t equate to a great present or future. This painful reality, both for ourselves and our fans is that from which we must restart with humility, focusing on what will make us competitive and ultimately lead to winning.

aaaand @yukitsunoda07 is back on track 🤙

who else loves the sound of an @f1 car in the morning? pic.twitter.com/WA5R9ayIix

A somewhat confusing #F1-related question on Monday's Only Connect, as the episode was filmed a few months before it was broadcast… pic.twitter.com/wqetxUbX9P

"It’s always a challenge to create a new track in Formula E. It’s not a complete blank sheet of paper here, as we share a few corners with the old layout, but it’ll be a lot to learn for the teams which will require drivers and engineers to adapt quickly. With any change to a circuit, they’re forced into totally rethinking their strategy of energy consumption and management."

"In Rafael, we welcome another promising young talent into our team for the coming FIA Formula 3 season. He has shown that he has the drive you need to succeed, not least with his victory in the Richard Mille Young Talent Academy contest. You need that determination in order to be successful in the fiercely-competitive FIA Formula 3 Championship."

"I have always looked up to New Zealanders, especially when I was young and coming up through the ranks. Guys like Mitch Evans, who was in F2 not so long ago. Nick Cassidy, the guys who were around five years older than me. Brendan Hartley was a bit older, but I always followed him as well. Shane van Gisbergen is another."

"Simpson will make his official debut in the Indy Pro 2000 Championship this April in the season-opener at Barber Motorsports Park. The 16-year-old will also compete on the oval at Indianapolis Raceway Park, Road America, Mid-Ohio, and the streets of Toronto."

Following the announcement of his move to IndyCar, Romain Grosjean has said he has a lot to still learn in the series but is looking forward to the level. of competition – Mark In Florida says the chance to win is what’s attracting talent to the series:

IndyCar is looking good for the coming season. Grosjean getting back in the saddle again so soon really shows his spirit and mental toughness. I think that Jimmie Johnson is avoiding the ovals until he gets used to the car.

Though AJ Foyt, Mario Andretti and other old timers would have laughed at him since they regularly ran NASCAR, dirt tracks and Indy and sometimes F1. Indy isn’t what it used to be like when Roger Penske built his famous engine in 94 (‘the beast’) in collaboration with Ilmor just to win the 500. But that is the past when tobacco and alcohol money flowed into the racing community.

So now it’s not about the aero or engineering it’s about the drivers in fairly equal machines with a chance to win. I think that is what makes it compelling to watch for me. F1 already has the winner chosen before the race has started which is a massive let-down, when it’s all so predetermined. In Indy racing the guy at the back can sometimes come to the front. It makes for an exciting race.
Mark In Florida