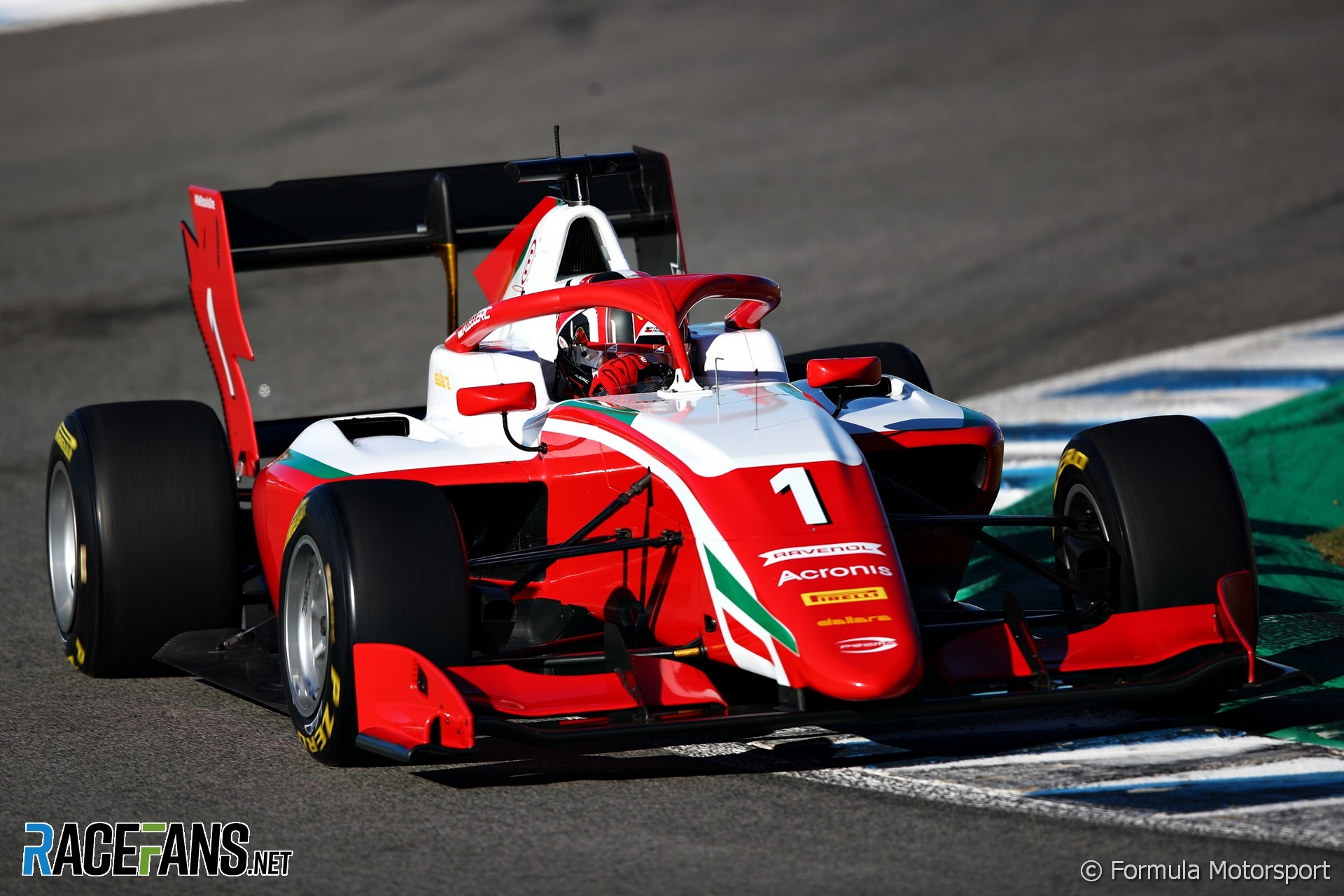 Formula 3 has called off its season-opening test which was due to begin at Spain’s Jerez circuit in two weeks’ time.

The championship cited Spain’s recent extension to its ban on travellers arriving from the UK. The ban came into force on December 22nd last year and has been extended until at least March 2nd. F3’s two-day test was due to take place on February 25th-26th.

Spain’s health minister, Carolina Darias, announced the ban on Tuesday. The restrictions have been put in place to prevent a more infectious strain of Covid-19, which was first detected in Britain in September, from reaching Spain. Similar restrictions have also been imposed on travel from Brazil and South Africa.

“This ban makes it impossible for British teams, Carlin and Hitech Grand Prix, and for any UK-based drivers to travel and participate in the two-day test,” said Formula 3 in a statement. It added the test had been “postponed” and a new date “will be announced”.

The Formula 3 season is due to begin at the Circuit de Catalunya on May 8th, as part of the roster of support races at the Spanish Grand Prix. The series held post-seasons tests at the circuit and Jerez at the end of last year.