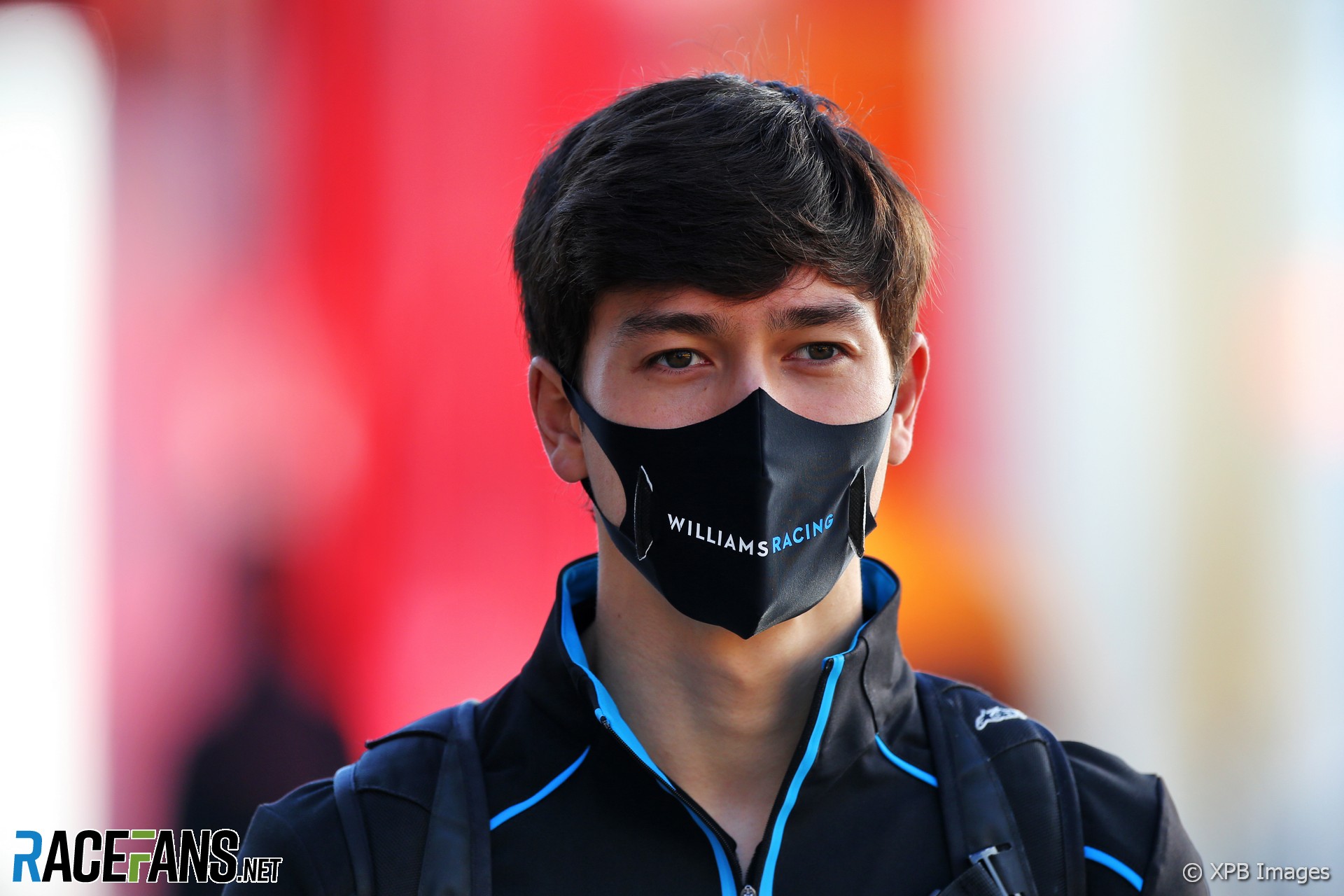 Jack Aitken will remain with Williams as the team’s reserve driver for the 2021 F1 season.

The 25-year-old made his F1 debut in the Sakhir Grand Prix last year as a substitute for George Russell, which he described as “one of the most special moments of my career to date”. He will reappear for the team in one first practice session during the upcoming season.

“In my short time at Grove I have already found many friends, and a deep desire for success as a team,” said Aitken, who joined the team from Renault at the beginning of last season.

“The professionalism and work ethic of everyone here is something that makes me wear my kit with pride, and having had a taste of racing in last year’s Sakhir Grand Prix, I am fully intent on providing as much support as possible while continuing my development as a race driver.”

Aitken indicated he intends to race in other series during 2021. He spent the last three years in Formula 2, winning four times.

Williams team principal said Aitken “is a great talent and quickly became a much-liked member of the team” last year.

“He really impressed us with his performance at the Sakhir Grand Prix last year in Bahrain, stepping up to the challenge at short notice to put in a strong performance over the course of the weekend.”

5 comments on “Aitken to continue as Williams reserve driver”