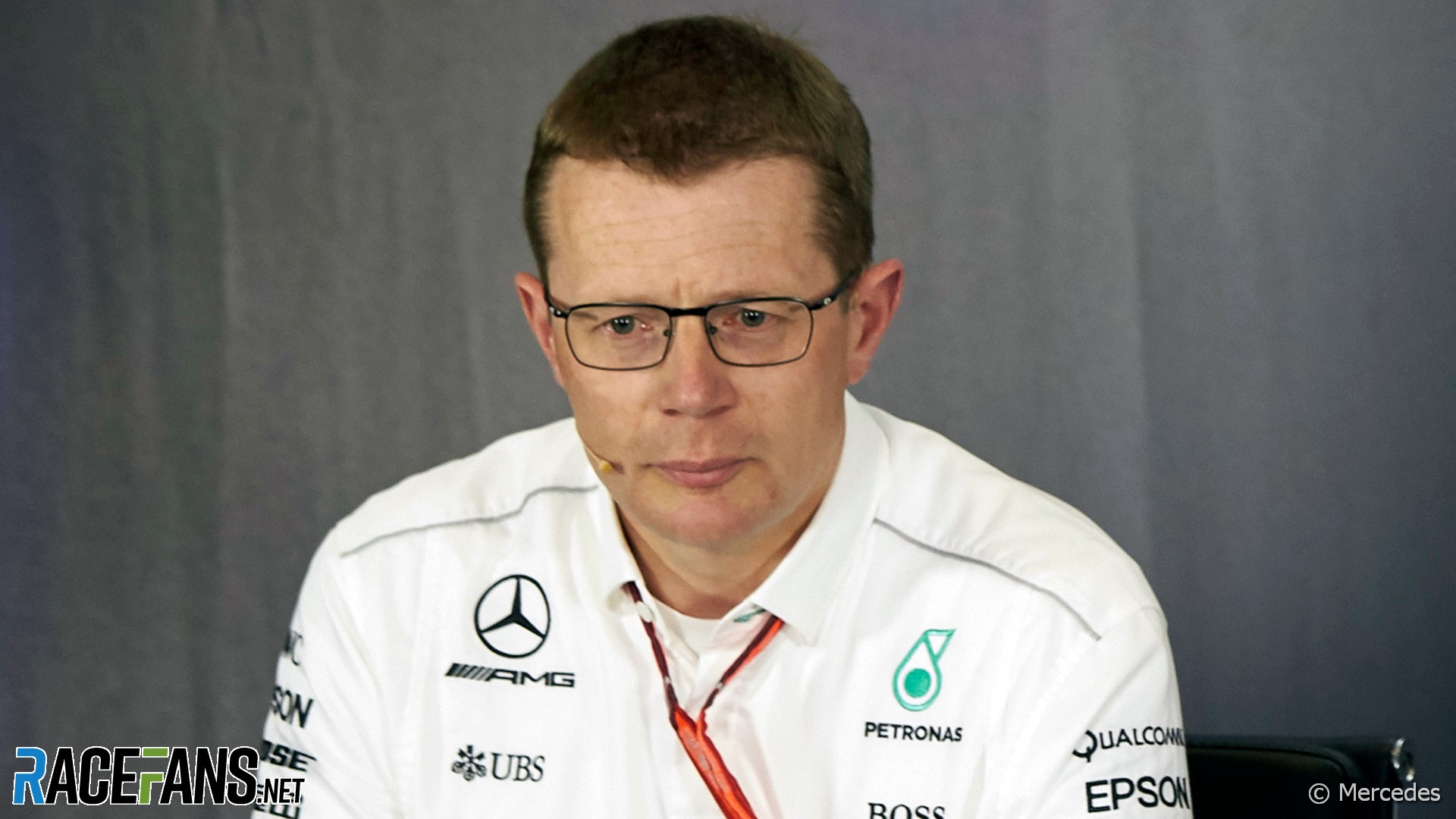 Andy Cowell headed up Mercedes’ High Performance Powertrains division, whose engines have powered the championship-winning cars and drivers for the last seven years. He left the company at the end of January.

Marko, Red Bull’s motorsport consultant, indicated the team’s interest in Cowell in an interview with Motorsport-Magazin, shared with RaceFans.

Asked whether they had spoken to Cowell about joining the new Red Bull Powertrains department, Marko said “we always talk”, but confirmed the 52-year-old will not be joining them.

“He would be a nice option, but he is not currently an option,” said Marko.

Red Bull is setting up its own powertrain division to run its Honda-designed power units after the manufacturer leaves Formula 1 at the end of the year. The engines will be produced in the Rindt building at the Red Bull Technology Campus, named after 1970 world champion Jochen Rindt.

“The western part of the building has been adapted to be mobile test bench area,” explained Marko. “The rest of the test equipment and production hall will come into this building.”

The new facility will produce its first engines for use in the 2023 Formula 1 season.