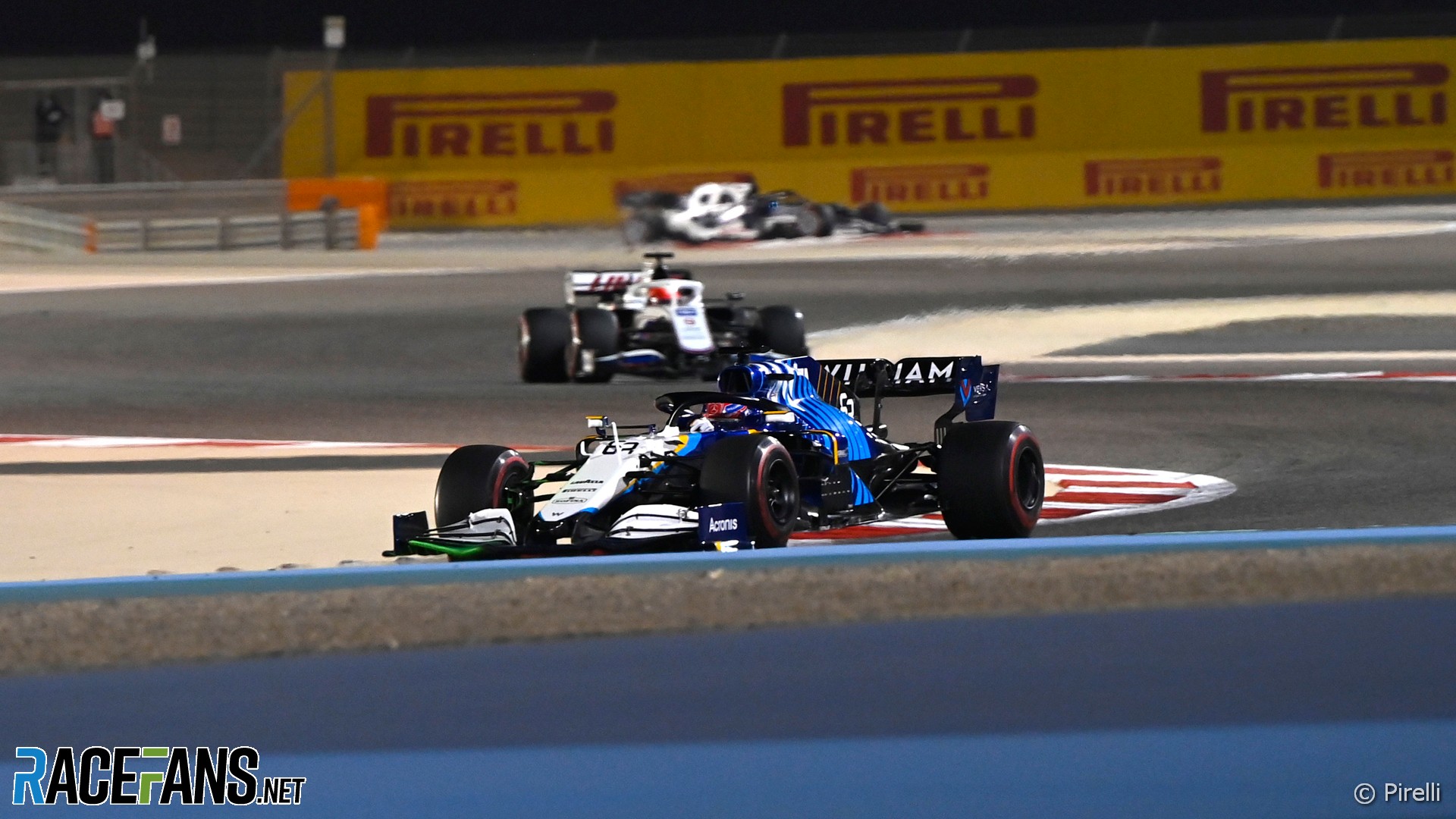 Formula 1 risks devaluing itself if it introduces gimmicks which artificially enhance the competition, Williams’ new CEO Jost Capito has warned.

Williams has finished last in the championship for the previous three seasons in a row. But Capito does not want to see F1 take steps to artificially increase the competitiveness of teams such as his.

The series is debating the introduction of Sprint Qualifying races at selected rounds in the upcoming season. A previous proposal to include reverse grids, an idea Capito is strongly against, was rejected.

“That’s why I’m not in favour of reverse grid. This is not because I think we are now in the front of the grid. That’s not why I don’t want reverse grids.

“In rallying, at Volkswagen, when we were quite successful, [FIA president] Jean Todt came up to me at one rally and said, ‘hey, Jost, you are winning too much’.

I said, ‘go to the others and tell them they are losing too much’. Because you shouldn’t blame the guy who does the best job.

“I really like in Formula 1 that it’s a pure sport. It should stay a pure sport without making it artificial[ly] interesting because I think that it’s not what the fans want to see.”