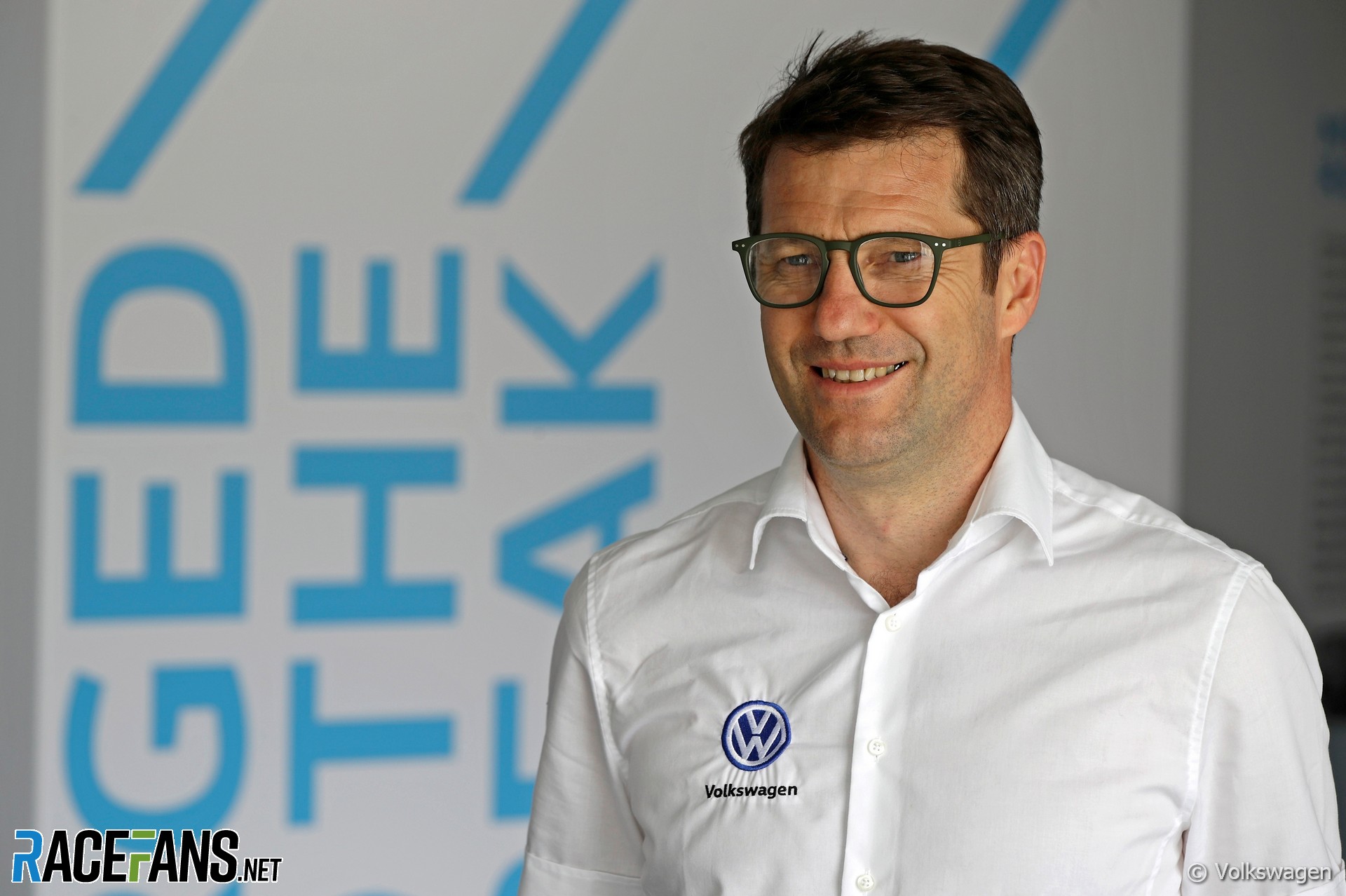 Recently-appointed Williams CEO Jost Capito has recruited one of his former Volkswagen Group colleagues to head up the F1 team’s technical department.

Francois-Xavier Demaison has joined Williams as its new technical director. During his time at Volkswagen Motorsport he designed the Polo R WRC which swept the World Rally Championship titles from 2013 to 2016.

Demaison, known as ‘FX’, was also responsible for Volkswagen’s radical ID.R which set the record lap times for an electric vehicle on the Nurburgring Nordschleife and Pikes Peak hillclimb.

Williams is seeking to turn around a slump in form which saw it fail to score a point during the 2020 F1 season, and finish last in the standings for the third year in a row. The nine-times constructors championship-winning outfit was sold by the founding Williams family to Dorilton last year, and Capito took over as CEO last month.

The team has since confirmed other changes in its technical department. It will cease building its own gearboxes and switch to Mercedes units from next season.

Capito has high hopes for the appointment of Demaison, his first major hiring since he took over. “I have seen his technical capabilities first-hand, and his sporting successes speak for themselves,” he said.

“Bringing in someone of his calibre to our already experienced technical team will help drive the future direction of our operation and strengthen our team. I have no doubt that his knowledge will contribute to us taking another important step towards our ambitions of winning again.

“At Williams we have an exciting challenge ahead of us, and I look forward to seeing ‘FX’ contribute as we continue on this journey.”