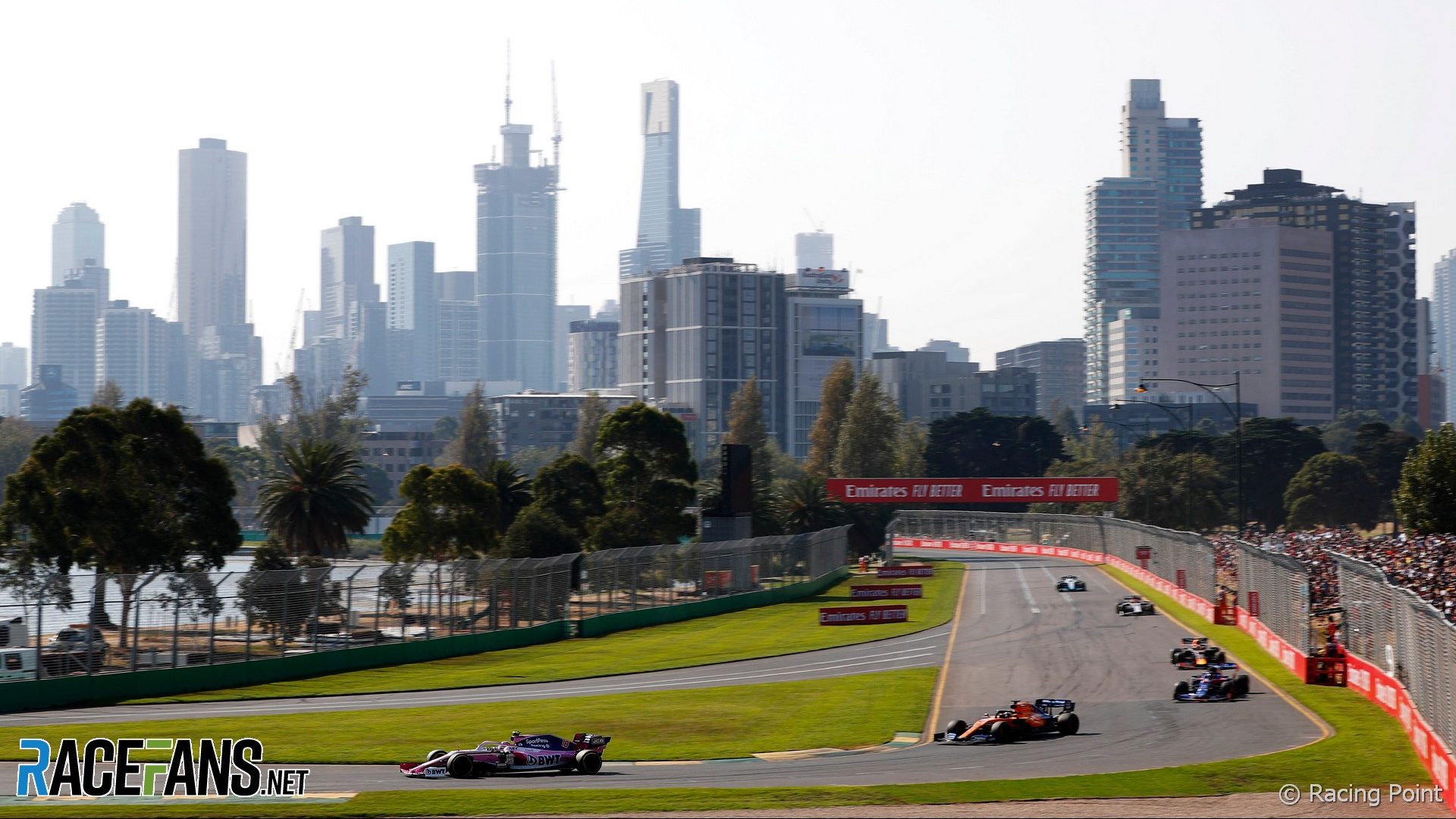 Revisions to the Albert Park circuit for November’s Australian Grand Prix are expected to cut lap times by around five seconds.

The race promoters have revealed further details of the planned changes, which they say will aid overtaking at the 25-year-old circuit. The 5.3 kilometre track has been unchanged since it replaced Adelaide as the home of the Australian Grand Prix in 1996.

The most significant change comes at the turn nine and 10 chicane, which will be eased to allow drivers to pass through at speed. Other corners will be widened and reprofiled with the goal of promoting better racing.

The track record for the current layout is a Lewis Hamilton’s 1’20.486, set during qualifying for the 2019 race. Lap times around the mid-1’15 range are expected following the modifications, which will include a complete resurfacing of the course.

“I think these changes are in the direction of what we want,” said Daniel Ricciardo. “Better races, more battles – the changes are going to push us towards that.”

He expects the alterations to the circuit will pay off more when Formula 1 introduces its new technical regulations aimed at aiding overtaking next year.

“With these cars the changes should help a lot, but from 2022, if next year promises everything it does with being able to follow the car in front and the racing to be enhanced, then coming to a circuit like Albert Park with these changes should make a pretty amazing spectacle.

“I see all of these changes as beneficial for Sunday and we can have some fun on the brakes. It’ll make the racing closer, I’m pretty confident of that.”