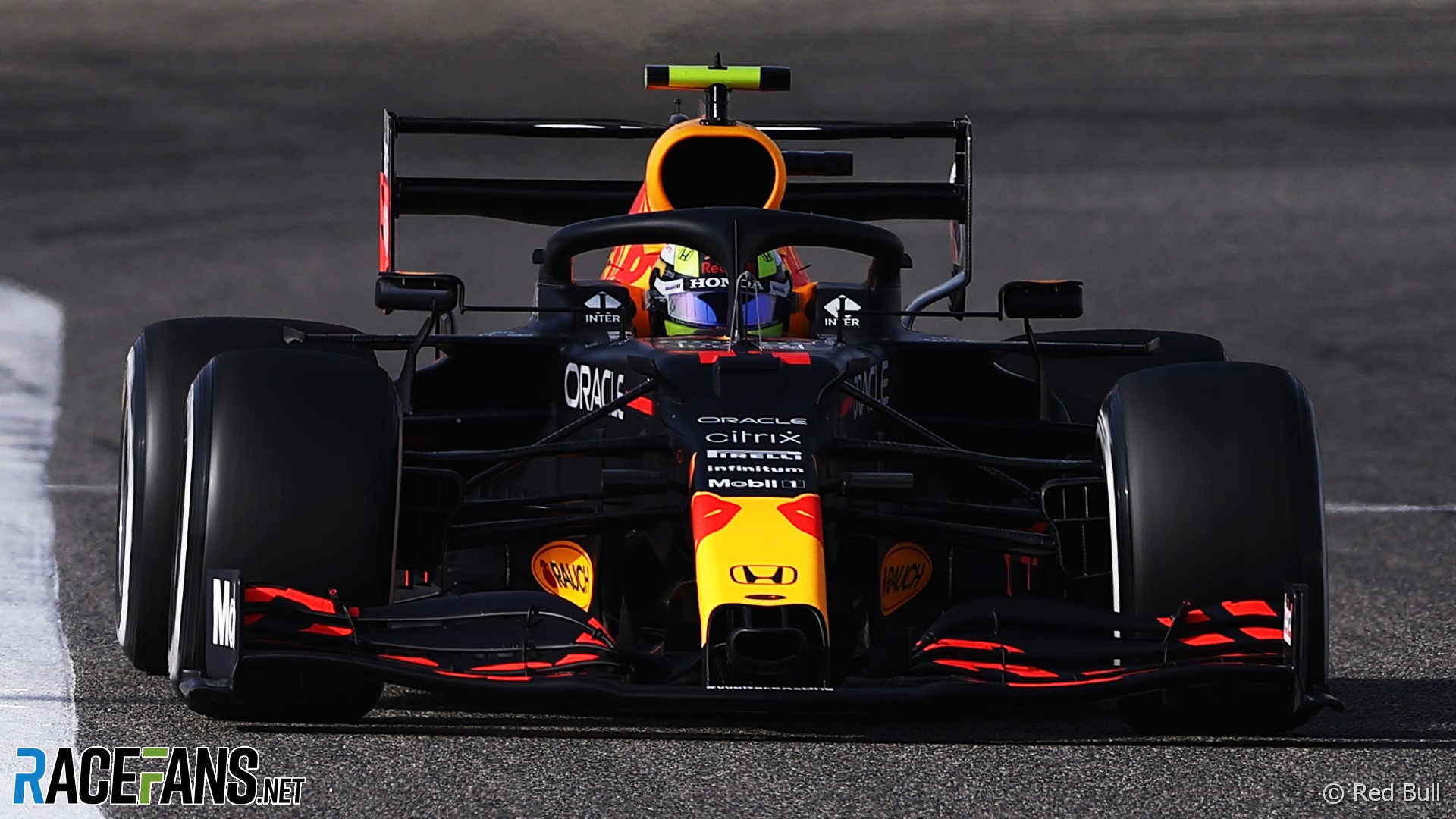 Formula 1 is planning to introduce ‘active aerodynamics’ to its cars in order to reduce fuel consumption by a third from 2025.

Formula 1 announced two years ago it will become a “net zero” producer of carbon by 2030. Reducing how much fuel its engines consume will help achieve that.

At the same time, Symonds also intends to address the rising weight of F1 cars. The minimum weight limit has increased by more than 17% over the last eight years, reaching 752kg this year. That excludes the maximum 110kg of fuel each car may use in a race.

Symonds indicated that limit could be reduced to less than 75kg from 2025 by introducing synthetic fuels which produce more energy per kilogram than conventional petrol.

“We’re fighting for mass in Formula 1,” he explained. “The cars are very, very heavy.

“You could say, in a qualifying lap, does it matter you’re carrying 2kg of fuel instead of 7.5kg of fuel? It’s not the end of the world.

“But if you’re starting a race with 100kg of fuel because your energy density is only half, then you’ve still got a heavy car. So I think it does matter.”

“When I set out what we want to do with this car I said, if you go right to the top level, I want the same performance from the car and I want to use two-thirds of the fuel,” he explained.

As well as embracing new fuel technology, Symonds believes the greater use of active aerodynamics is essential to reduce consumption. F1 cars already have moveable rear wings, which drivers can trigger in specific zones during qualifying and when within a second of another car during races.

“You don’t have to be an engineer to realise that one of the reasons we use quite a lot of fuel on these cars is because they’re high-drag,” he said. “So the first thing you’ve got to do – apart from the fact you’re moving into much more hybridisation, a lot more like electrification on the car – you’ve got to get some drag out of it.

“So there will certainly be some drag reduction. But with that drag reduction comes a downforce reduction so then you can’t go around the corners so fast. So that leads you to say that you’ve really got to have active aerodynamics on the car.”