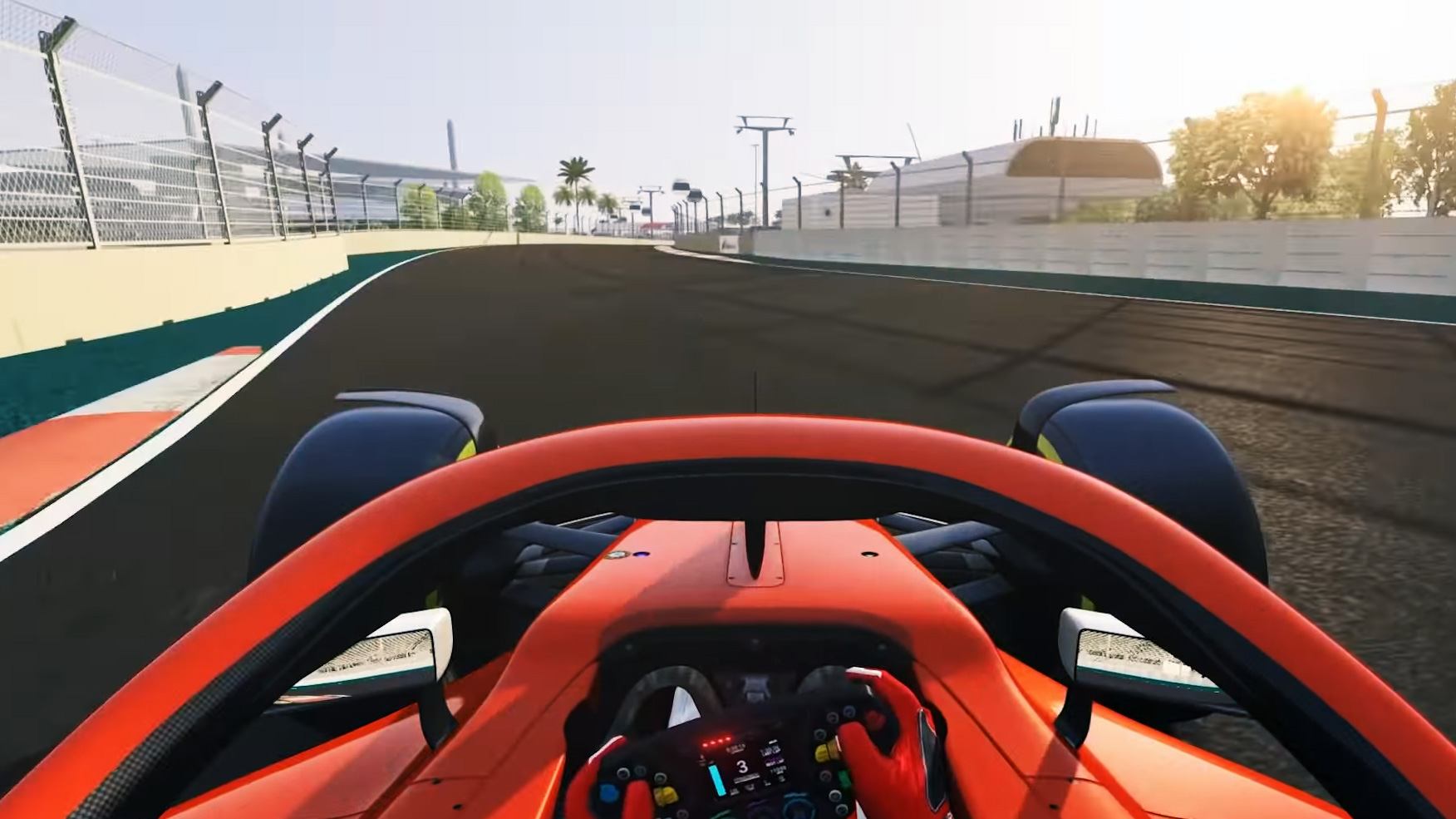 The promoters of the Miami Grand Prix, which will hold its first race during the 2022 F1 season, have revealed a simulated onboard lap of the new Hard Rock Stadium circuit.

The 5.41 kilometre course, created by Apex Circuit Designs, will be laid out in the car park around the sports stadium which is home to the Miami Dolphins NFL team. The anti-clockwise layout features 19 corners.

F1 intends to position up to three DRS zones on the track, which will allow top speeds of around 320kph (199mph).

The track will hold the Miami Grand Prix in the second quarter of next year, Formula 1 CEO Stefano Domenicali said last week.

Miami Grand Prix managing partner Tom Garfinkel said their first priority when designing the track was “creating a great racing circuit for the drivers, for fans [with] multiple passing opportunities.”

The track will also offer superb opportunities, said Garfinkel. “There’s going to be vistas really from the stadium which sits at the centre of the circuit,” he added. “You could walk around the top deck of the stadium and see every turn in the racetrack. That’s a pretty unique opportunity.”

Lights out and away we go… in Miami Gardens. Take a lap through our @F1 circuit at @HardRockStadium coming in 2022😎 pic.twitter.com/GyYuo4j8wS