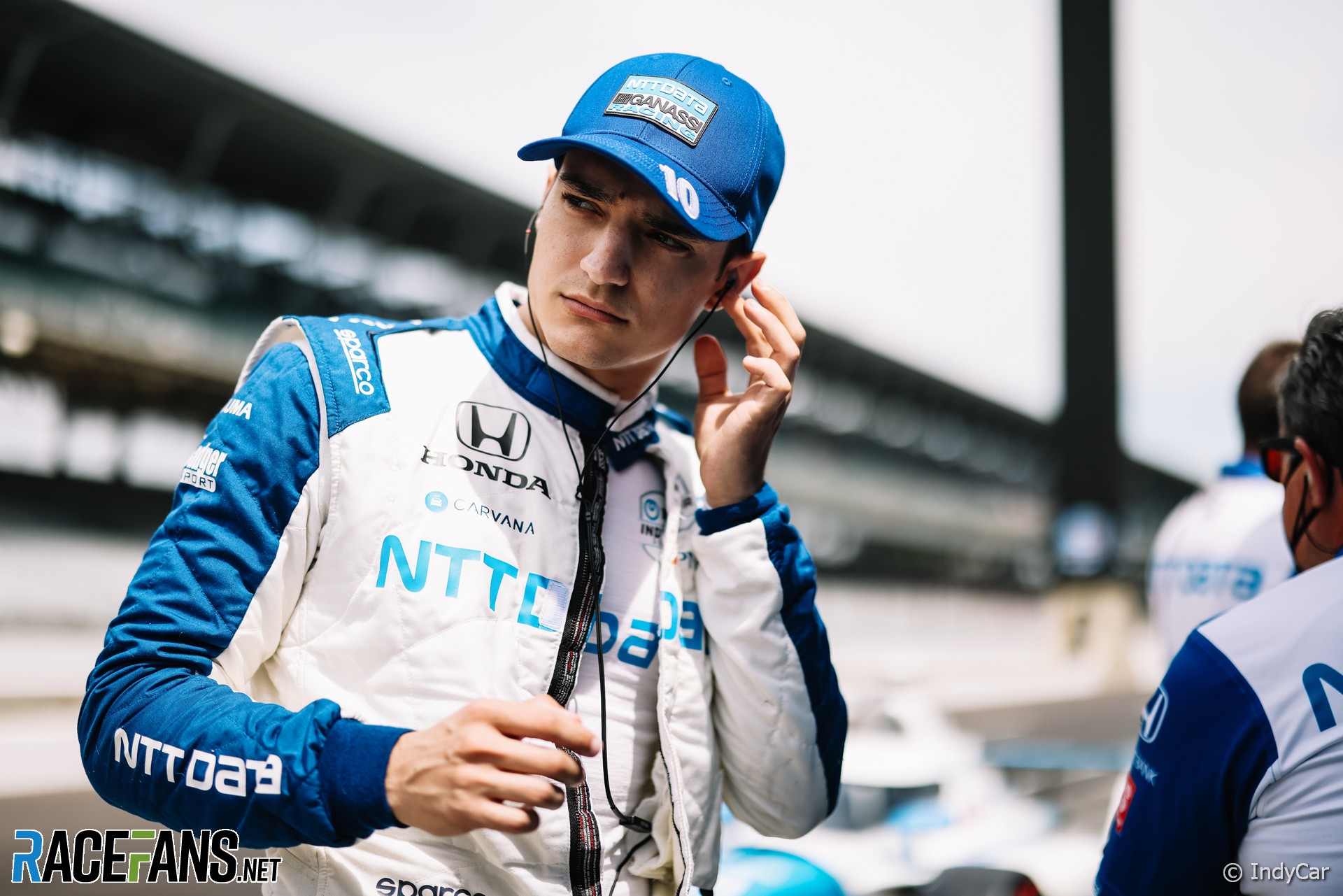 Alex Palou, who was narrowly beaten to victory in last month’s Indianapolis 500, has been given a six-place grid penalty as the team changed his engine prior to the race.

Drivers may not change their nominated engines for the Indianapolis 500 once they have been fitted for the race. The Ganassi driver’s Honda unit was replaced prior to the start of race.

Under IndyCar’s rules, drivers receive nine-place grid penalties for engine changes at oval events and six-placed penalties at road and street courses. However an exception in the regulations states any engine penalties occured at the Indy 500 will be applied at the following round. Palou therefore started the race from sixth position, where he qualified.

Palou will therefore take a six-place grid penalty for the first of this weekend’s two races in Detroit. He carries a 36-point lead at the top of the championship standings over team mate Scott Dixon ahead of the double-header.

Palou offered no explanation for the decision to fit the new unit, saying only: “We had to change our race engine during the 500.” He finished the race less than half a second behind winner Helio Castroneves, having led 35 laps, the most of any driver bar Conor Daly.

This weekend’s race will be the first time Palou has competed on the Belle Isle track, which was struck from last year’s IndyCar schedule due to the pandemic. He has used his home simulator to learn the layout.

“During free practice, it’s going to be tough,” he predicted. “I’m going to have to be able to get up to speed really quick.

“Hopefully we are able to do that soon enough so we can start developing our car during free practice.”