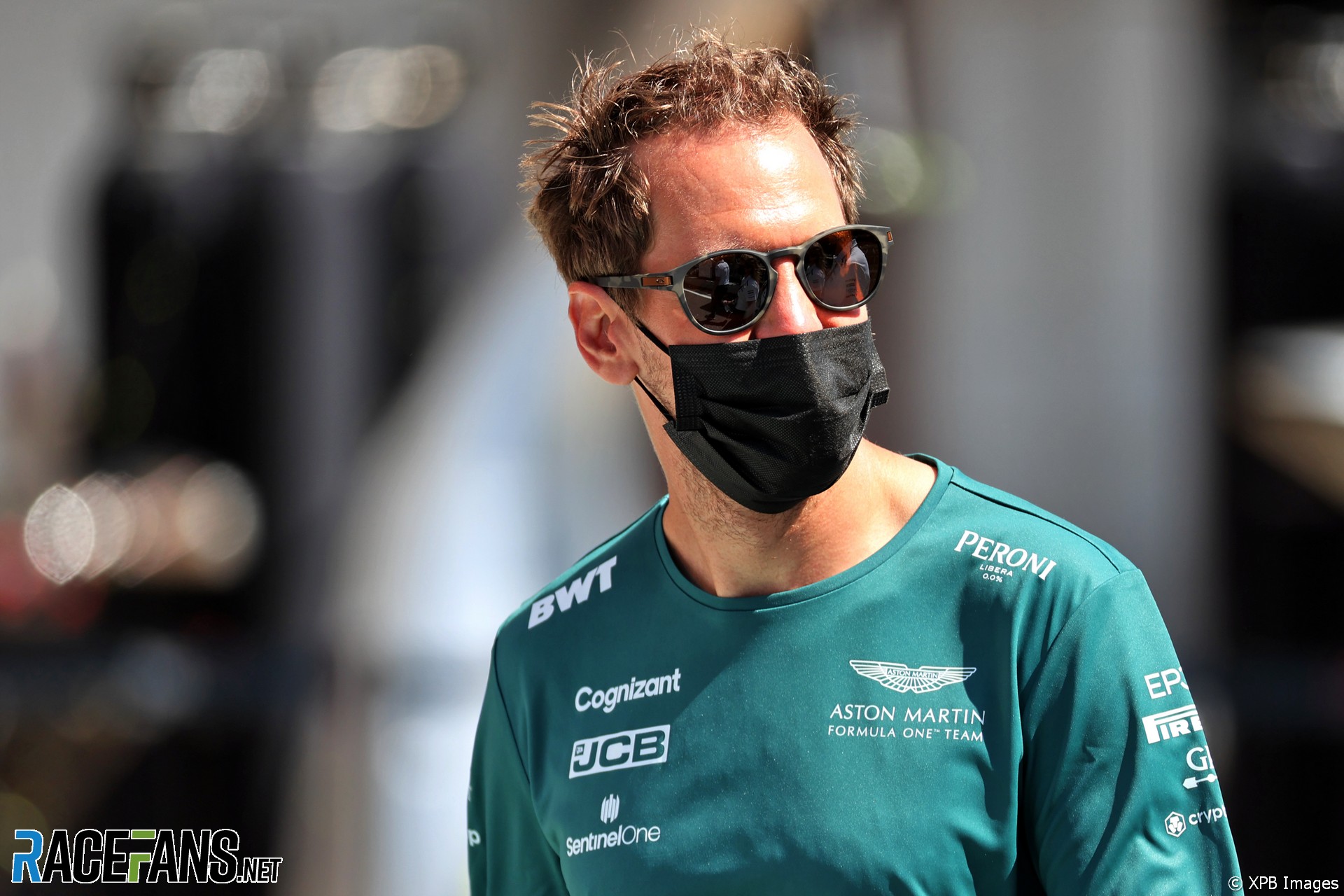 In the round-up: Sebastian Vettel says change is needed to address the rising cost of competing in junior categories.

Sebastian Vettel says the costs faced by young drivers trying to reach Formula 1 have risen steeply in recent years. However the four-times world champion, who made his F1 debut in 2007, pointed out it has always been an expensive sport to get into.

“Ultimately, the costs are too high,” said Vettel. “In all honesty, though, if I look back to when I started, costs were lower, but there were still high.

“I was very fortunate, I had Mr Gerhard Noack looking after me who was the same man who looked after Michael [Schumacher] when he started, probably 20 years before me, as a young child. It was already very, very expensive back then.

“I think Michael was in need of help and people like him and I was in need because I couldn’t afford it. I think the first season in very, very junior go-karts, we managed sort of half on our own and then we started to be very lucky to find people that supported and helped us.”

Vettel believes the sport has become considerably more expensive to get into since then. “The world has changed,” he said. “Sponsoring has changed and probably the readiness to invest money in young kids and motor sport has changed as well.

“So in short, it has always been tricky. I don’t think there will be a quick fix, but there are certain things that could be addressed to try and make the sport more accessible for all types of backgrounds and all children.

“It is an expensive hobby no matter which way you look at it. But certainly it’s gone wild in the last years and got way too expensive.”

After finishing third in yesterday’s IndyCar race at Detroit, Alex Palou admitted the notoriously rough Belle Isle circuit was even bumpier than he expected.

“It’s really bumpy,” said the Ganassi driver. “Like, if you can imagine a really bumpy place, you’re not even close to that. It’s super bumpy.

“I tried to imagine that, I tried to say, okay, Alex, it’s going to be really bumpy, get ready for it. I was mentally ready. One lap, and I was like ‘oh my god I cannot race IndyCars here’.”

Despite falling to second in the championship standings, Palou was relieved to conclude his first event at the track with a strong result.

“The first free practice I did, I was like ‘oh my god, that’s going to be tough’,” he said. “But we made it to the podium. I’m really happy with the work we did, and yeah, cannot wait to come back next year and try and win this race.”

O'Ward dedicates his victory not only to Felix Rosenqvist, but also to the recently departed Mansour Ojjeh.#IndyCar

Felix Rosenqvist has been cleared and released by DMC Detroit Receiving Hospital. We are thankful for the excellent care he received yesterday and overnight. 🧡 pic.twitter.com/OKCI24APOj

Two ex-#F1 drivers scored their first victories since 2013 yesterday on the streets of Detroit – @Ericsson_Marcus in @IndyCar and @KevinMagnussen in @IMSA, with @Rengervdz.

Both celebrated with the now-traditional post-race dips in the fountain… pic.twitter.com/HWlWAfvwMb

"Swedish pole-sitter Linus Lundqvist (Global Racing Group with HMD Motorsports) had to be content with second after losing out to Kirkwood at the start, although second place still was enough to vault him into a scant one-point lead in the championship over HMD Motorsports team mate David Malukas."

"There is no better time to be a woman in motorsport; most of the community want to see women succeed. If you want to get involved, there’s nothing stopping you."

Not a fan of Power, but I felt bad for him. The red also felt unnecessary to me because I felt Grosjean’s car could be cleared quickly, the car didn’t look too badly wrecked (although they didn’t show the recovery).

He crashed with about five and a half laps left, and if it was cleared in three or four laps, they could have had a race for a lap or two without stopping the others. And if they can’t clear the track in time, tough luck, it’s an anticlimactic finish.

I hope this “throwing in a late red flag for the show” is not a trend that continues, after Baku and Detroit I’m not a fan. It’s also weird they can’t do servicing on the car in IndyCar during a red flag.
@Hunocsi