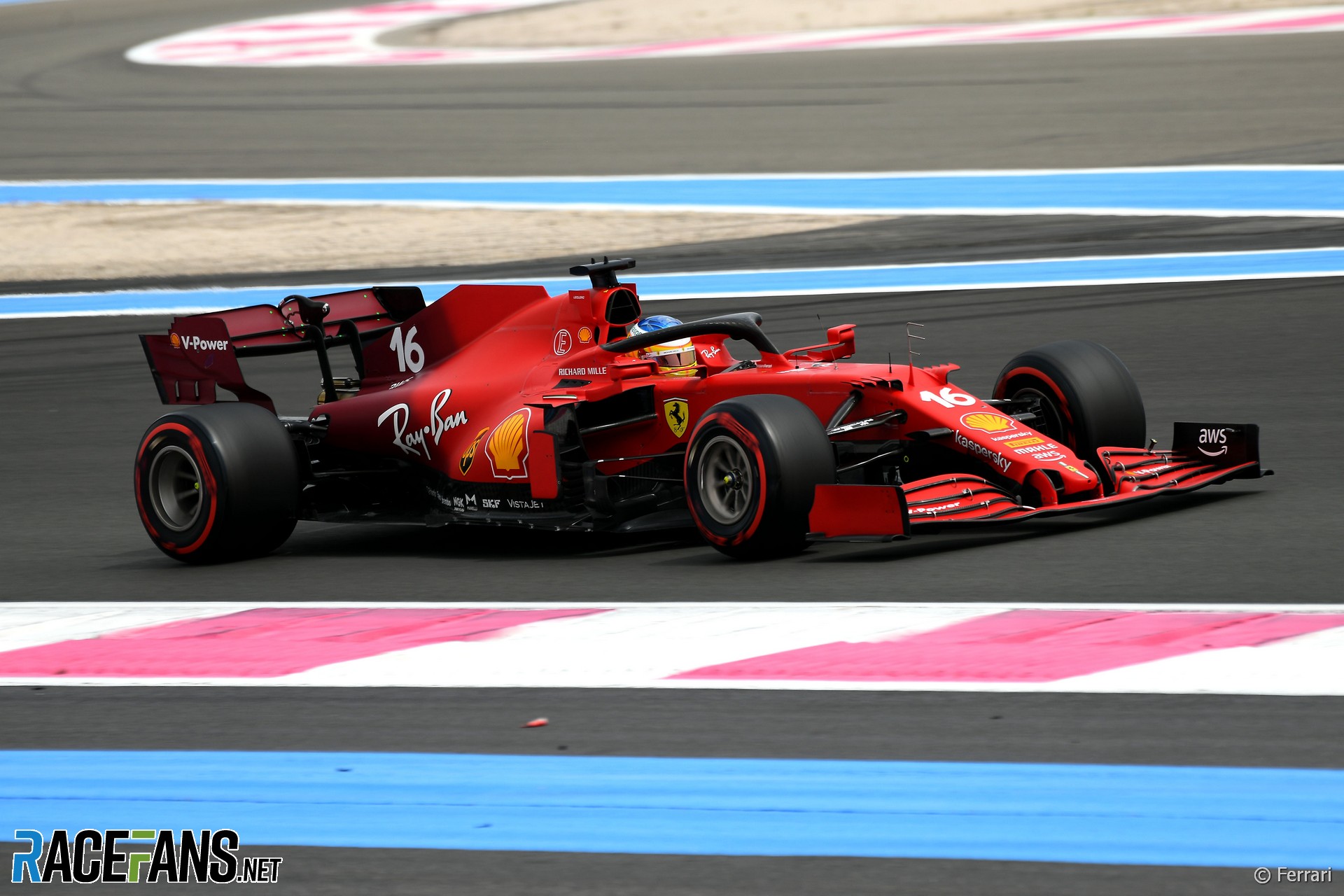 Carlos Sainz Jnr and Charles Leclerc will start from fifth and seventh respectively on the grid. With rain having fallen on the Paul Ricard circuit overnight and track temperature projected in the mid 30 degrees range for the start of the race, Mekies believes that cooler or damp track will suit their car better.

“I think we’d prefer the weather not to be too hot,” says Mekies yesterday. “So what’s coming goes in the right direction for us.

“We were not particularly happy in Bahrain, if you remember, in the race in very hot conditions. So if we had to choose, we would certainly favour a track with weather conditions that are a bit cooler, overcast, or maybe even with a damp track or cooler track to start with. So, yes, that would go in our direction, I think.”

Mekies says that by securing fifth on the grid behind Red Bull and Mercedes, Ferrari had achieved their target for qualifying.

“I think if we are not stopping the midfield, certainly on Saturday, we are not happy. “It means we have underperformed,” says Mekies.

“We have done that on pretty much every track so far. So maybe now we’ll have to wait until the specificity of Spa and Monza to perhaps be in a bit more trouble, but certainly in the next few tracks that, as you say, this has to be the target – to always be there.”

Despite once again sitting atop the midfield, Mekies expects that Ferrari will face tough competition from their rivals behind.

“It will be a hard time [in the race],” he says. “We know the gaps are very small – you see the gaps with Pierre [Gasly], the gaps with the McLarens.

“So I think it will be a very tight gap. Certainly in the first stint of the race, I’m sure people are looking at a one stop race and therefore it’s going to be a good battle in and around the first stop to try to make the most of the switch.”