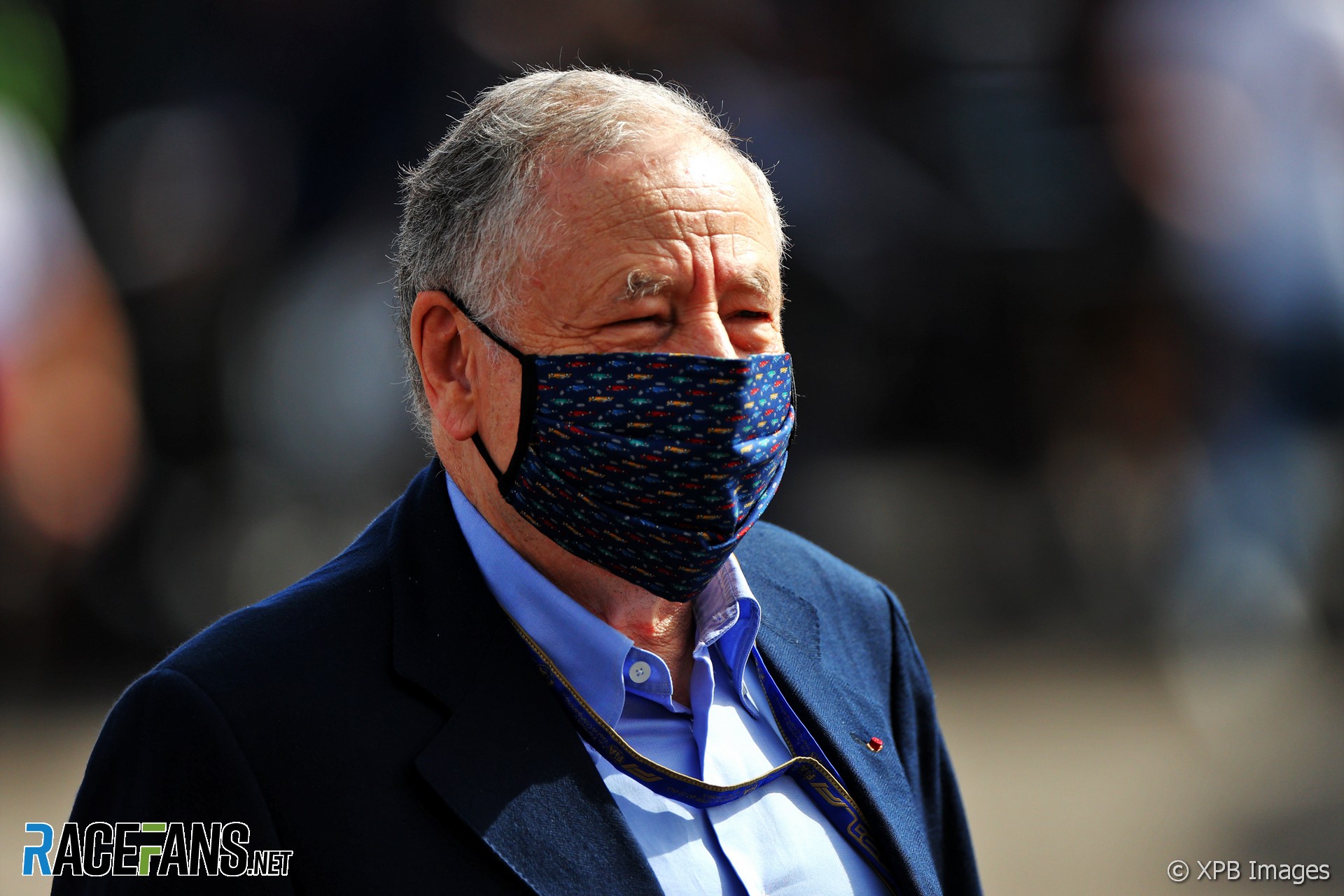 FIA president Jean Todt doesn’t believe Formula 1 needs the new Sprint race format which will be trialled for the first time next month.

“If you ask me if I’m a big fan of that, the answer is no,” said Todt, whose third and final term as FIA president will conclude later this year. “I don’t think Formula 1 needs it.”

However Todt says he sees no harm in experimenting with the extra races, the first of which will be held on the Saturday of the British Grand Prix, to decide the starting grid for the 10th round of the world championship.

“On the other side, if people want to try something, it’s not going to hurt the race on Sunday,” said Todt. “It will be a different way of having a starting grid on Sunday. So it costs nothing to try.”

Formula 1 refers to the new 100-kilometre Saturday races, previously known as ‘Sprint Qualifying’ as the ‘Sprint’. “We don’t call that a race,” Todt emphasised. “I have a part of responsibility not calling that a race,” he added. “For me, the race is on Sunday.”

“I’m curious to see what will come out but I’m sure that it will not damage the race on Sunday,” said Todt. “People may say it was more interesting on Saturday than on Sunday, but that’s not a big risk for the image and for the credibility of of the championship.”

Formula 1 will hold two further Sprint races this year, one at Monza and another at either Interlagos or the Circuit of the Americas.