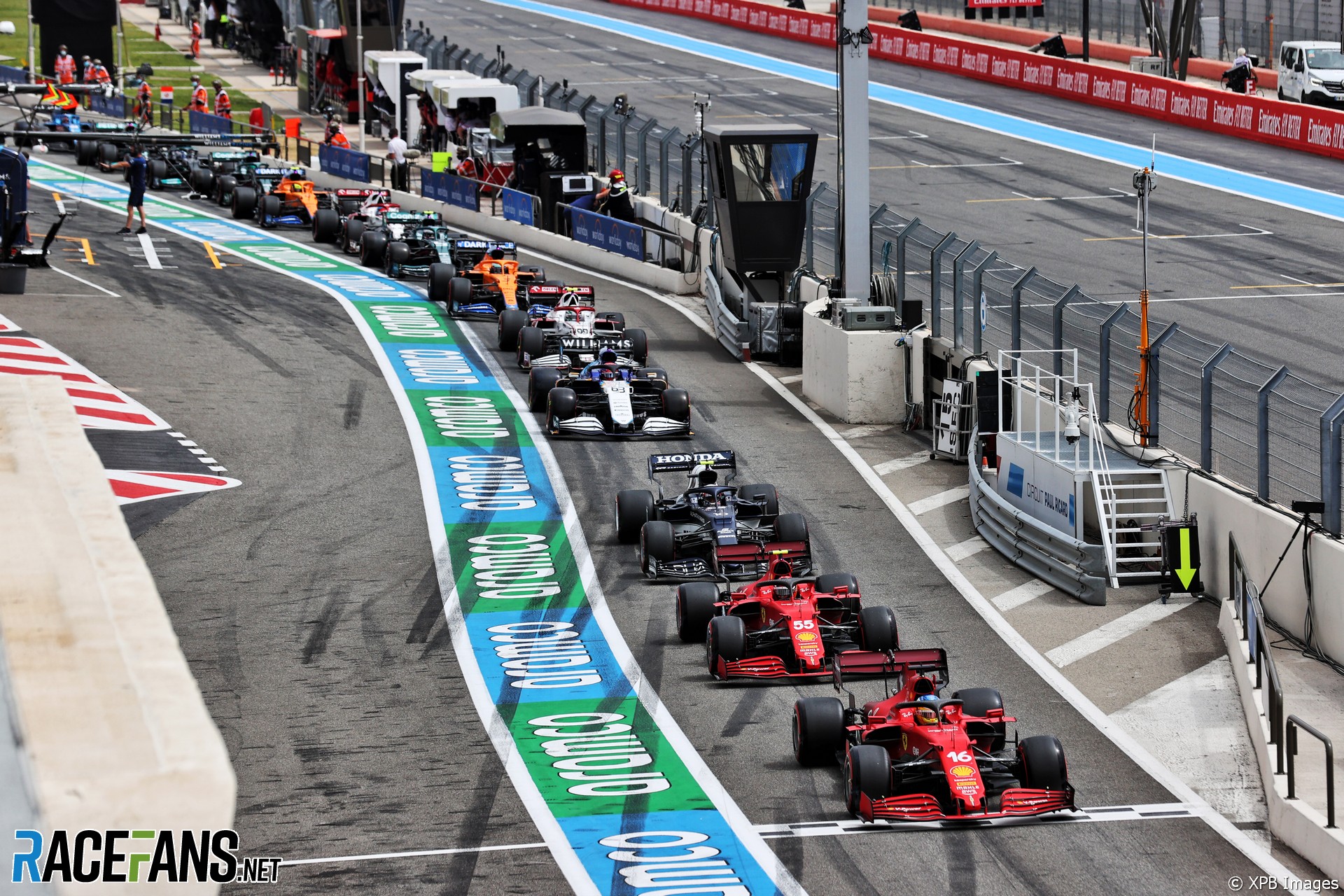 After the seventh qualifying session of the 2021 F1 season, the pecking order of the teams has come into clearer focus.

Despite Paul Ricard being a very different layout to the Baku circuit which F1 visited two weeks ago, the relative competitiveness of the teams has changed little. In fact, only Red Bull and Ferrari have swapped places in the hierarchy compared to the Azerbaijan Grand Prix.

Red Bull set the quickest individual lap at Paul Ricard – only the second time this year they have definitively set the pace, though there undoubtedly were other occasions when they might have done. Ferrari have slipped to third behind Mercedes. The other seven teams rank exactly as they did in Baku.

McLaren are Ferrari’s closest competition for third in the championship, yet here again they have been beaten to fourth place by AlphaTauri. That will be a concerning development for the Woking team.

Earlier in the season it seemed Ferrari were towards the lower end of the top five. Yet following two pole positions in a row prior to France, they are increasingly a fixture in the top three, even if they’re not on a par for pace with Mercedes and Red Bull.

Alpine and Aston Martin are trending towards sixth and seventh on outright pace respectively. Then there is a gap back to the rest, with Haas consistently slowest in ever race so far, which makes Mick Schumacher’s appearance in Q2 yesterday all the more unlikely.

Paul Ricard gave further evidence of how the teams’ wings have been clipped by the off-season change in the regulations, however. Verstappen’s pole position time was little quicker than that Lewis Hamilton set in 2018 when F1 first returned to the French track.

Teams’ performance rankings at each race during 2021