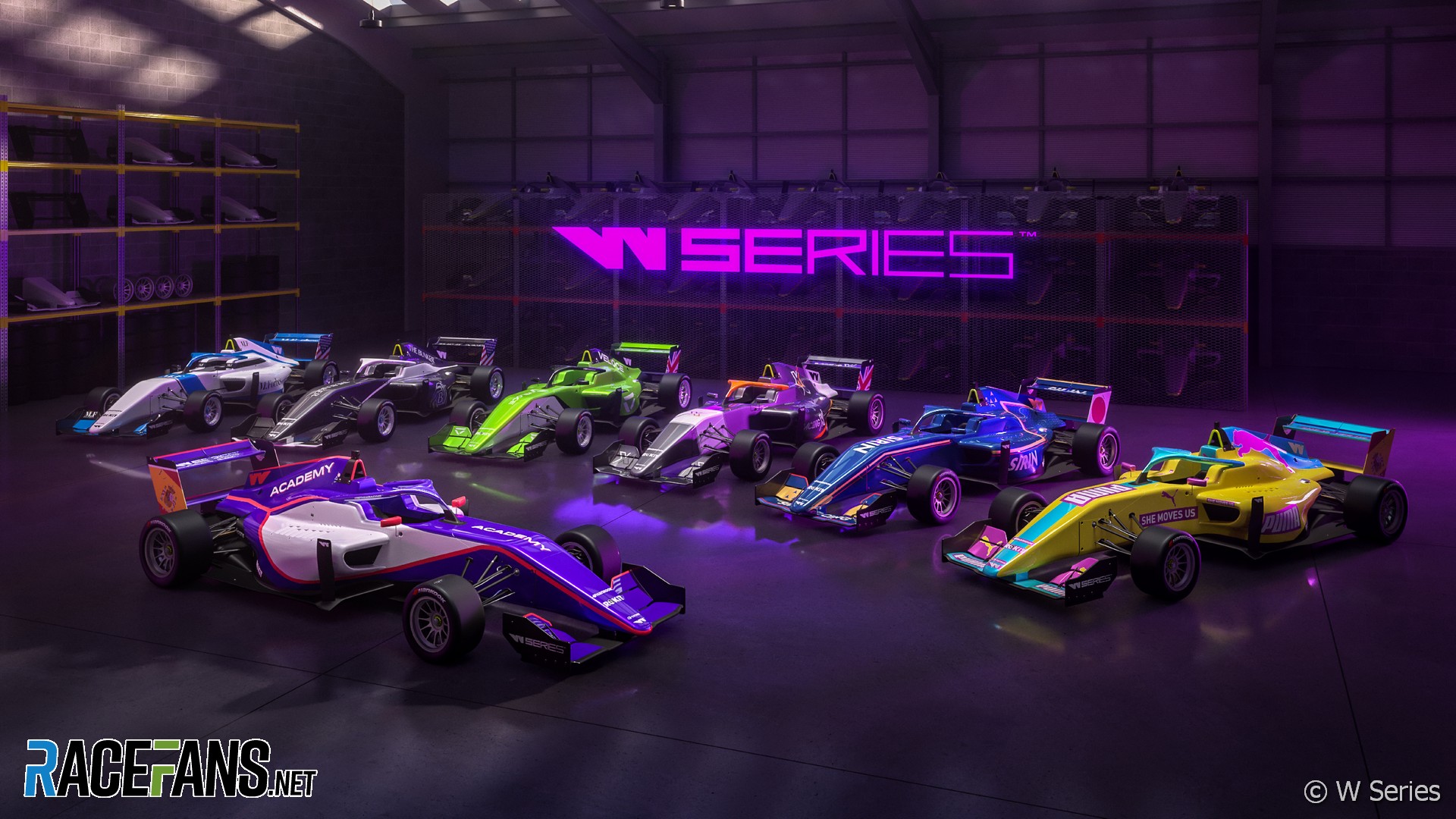 Ahead of its new season, which begins this weekend, six teams will each brand a pair of the series’ 18 cars. The remaining six cars will continue to be branded by the championship.

The owners of the entries have been selected from a diverse range of applicants including motorsport teams, businesses, brands and wealthy individuals. W Series describes its upcoming season as a transition year, and intends to appoint owners for the three remaining team slots ahead of next year.

“It is pretty incredible that we’ve got six deals over the line,” W Series CEO Catherine Bond Muir told RaceFans. “It gives us financial security going forward. We’ve got growth and finally we can climb with confidence for the future.”

To ensure a level playing field, all 18 cars will remain mechanically identical and all will continue to be prepared and run by the championship. While the new teams will each brand their own cars, they will also retain the branding of W Series sponsors Acronis, Hankook, Puma and Rokit.

Among the takers of the six slots are Veloce, whose Extreme E line-up includes reigning W Series champion Jamie Chadwick, who will also drive for them in the single-seater series. Her team mate is Bruna Tomaselli, a newcomer to the championship.

Sportswear brand Puma, which has created bespoke racing suits for the competitors, will brand another team. Its cars will be driven by Marta Garcia and Gosia Rdest.

In addition to the the drivers’ championship new, unofficial teams standings will be introduced this year, which the series hopes to retain for future seasons.