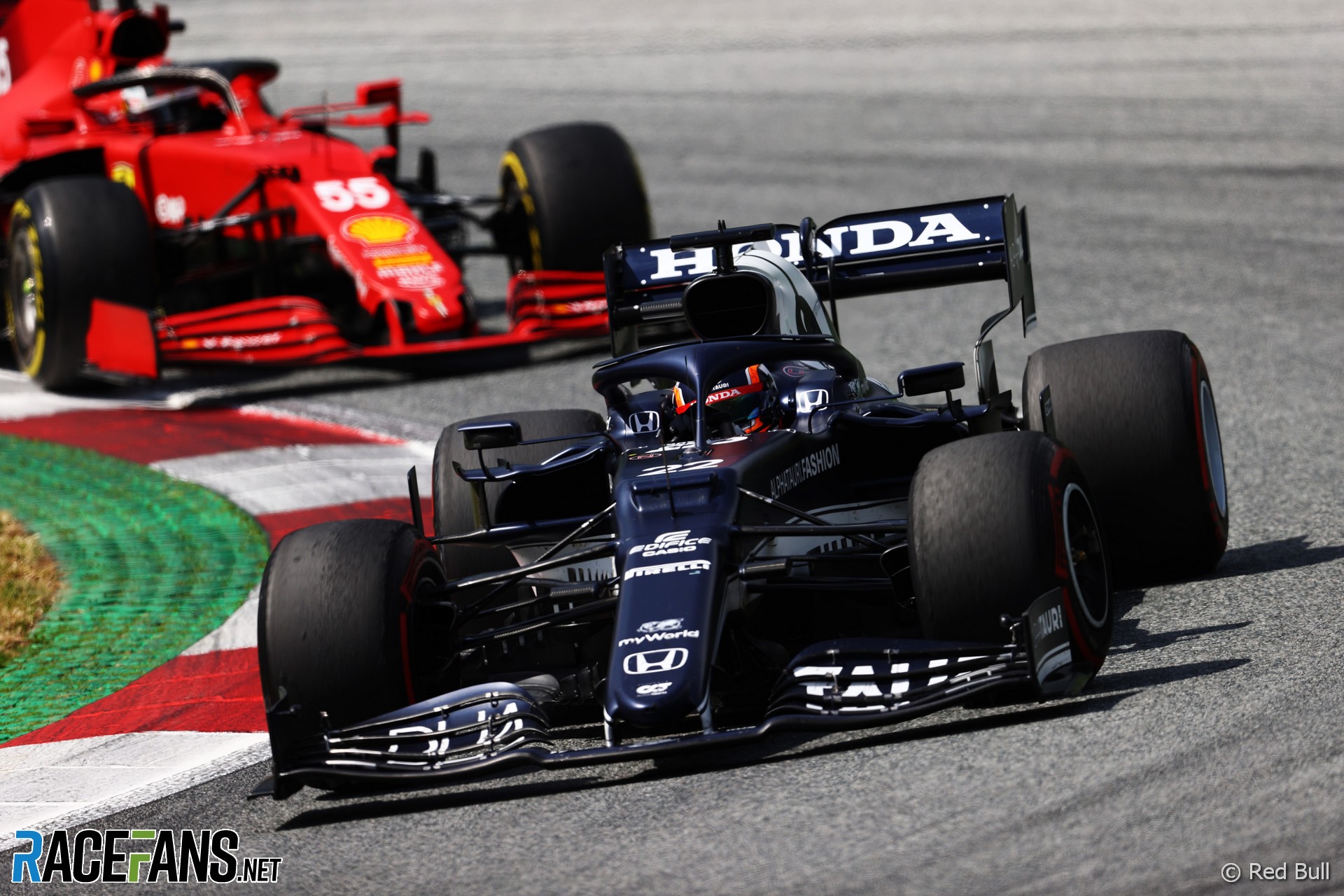 Yuki Tsunoda is “100%” convinced he would have finished higher in the Styrian Grand Prix had it not been for his grid penalty, and that he needs more points-scoring races for AlphaTauri to take the fight to Ferrari.

While team mate Pierre Gasly has finished in a points position ahead of at least one of the Ferraris on three occasions this season, Tsunoda has only managed that once and has contributed less than a fifth of AlphaTauri’s points tally in 2021.

But he thinks his 10th place at the Red Bull Ring from 11th on the grid, following a three-place grid penalty for impeding Valtteri Bottas, marks his most complete weekend in Formula 1 so far and sets him up well for this weekend’s return to the circuit for the Austrian Grand Prix.

“Overall, I think it’s a good step,” he said. “The pace is there already for in Austria, so prepare for next week to put it all together and score points.”

Tsunoda was eighth fastest in Styrian GP qualifying, and with strong pace in the race too he now has Ferrari-rivaling ambitions.

“I think for me also tyre management was good, was a good step compared to Paul Ricard,” he said.

“In Paul Ricard the tyres were completely dead, and in the end [here] still I was managing the tyre and it went well. So I think this was a good step, but still – maybe I shouldn’t compare with Ferrari, but Ferrari had a really good strong pace in the race today.

“I think we should fight for the future between Ferrari and us for the team championship. So, yeah, we have to push more, but I think my pace is there, especially in qualifying, so try to nail it more in the next week.”

While Tsunoda’s “big target” for the Styrian GP “was not [to] do a mistake”, which he believed he achieved, he found his grid penalty painful and believes it cost him a better finish, having been “100%” convinced he could have finished ahead of Alpine’s Fernando Alonso for ninth place.

“100%. The grid penalty for me was really painful. I think it was really harsh, to be honest, but yeah I just have to try to not do it again. Also, there was also radio misunderstanding between us, me and the engineer, so we are now analysing this to avoid this one.”