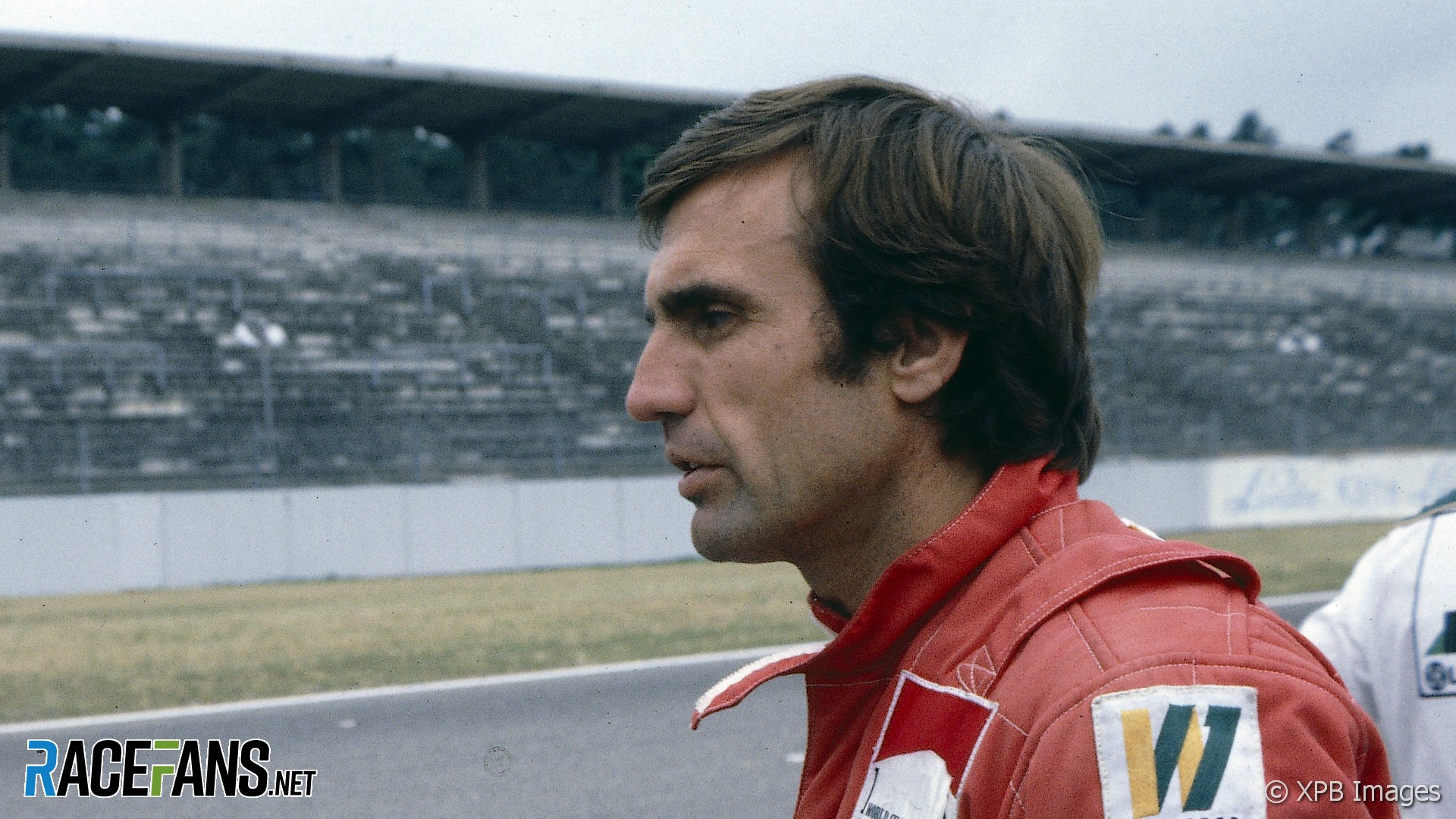 Former F1 driver Carlos Reutemann, winner of 12 grands prix and runner-up the 1981 world championship, has died at the age of 79 after a series of hospitalisations.

He spent time at several of the top teams of the period, including Brabham, Ferrari, Lotus and Williams. Having led much of the 1981 championship, Reutemann narrowly lost to Nelson Piquet in the final race at Las Vegas, missing the title by a single point.

He left F1 soon afterwards and aside from a single appearance in his country’s round of the World Rally Championship – where he finished on the podium for Peugeot – he withdrew from competition.

He went on to have a successful political career in his homeland. Reutemann was elected governor of Santa Fe in 1999 and joined the country’s senate in 2003.

After suffering an intestinal haemorrhage in May, Reutemann began to recover and left intensive care later that month. However his condition later deteriorated and he passed away on July 7th.

Reutemann’s daughter Cora confirmed her father’s passing on social media. “Dad left in peace and dignity after fighting like a champion, with a strong and noble heart that accompanied him to the end,” she wrote.

“I am proud and blessed for the father I had. I know that he will accompany me every day of my life until we meet again in the house of the Lord.”

In a statement Formula 1 said: “We are all deeply saddened to hear that Carlos Reutemann has passed away.

“He was a big part of our sport for many years and was a fighter to the end. He will be greatly missed.”