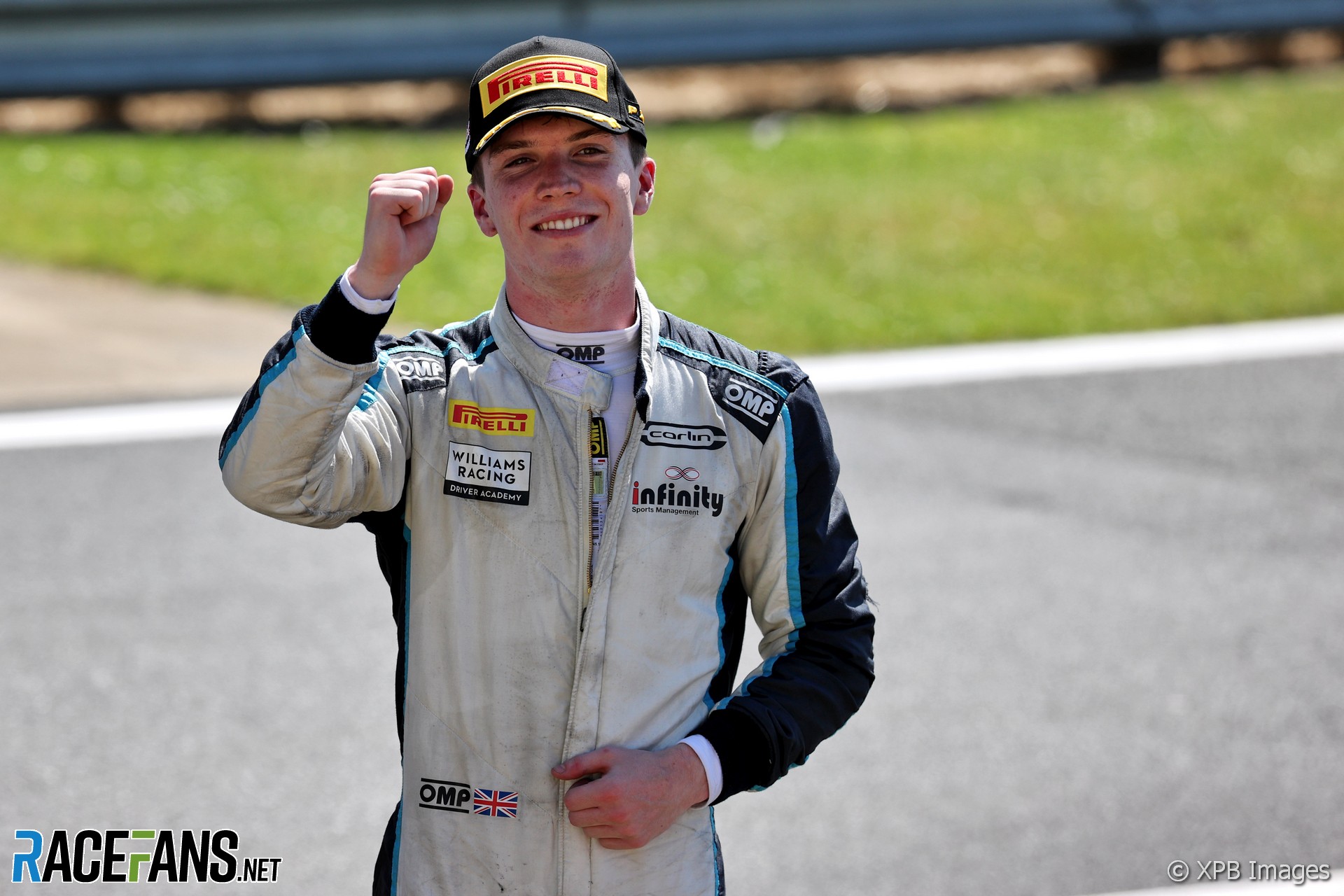 Formula 2 racer Dan Ticktum is eyeing the chance to make his Formula 1 debut with Williams if George Russell is promoted to Mercedes next year.

Ticktum, who was previously part of the Red Bull Junior team, is in his second year as a development driver with Williams. With Russell tipped to replace Valtteri Bottas at Mercedes for next season, Ticktum said he was looking to fill the gap that would create.

“I’ve been, you could argue, on the verge of Formula 1 for a few years, a couple of years certainly,” he said. “First with Red Bull, obviously that didn’t go to plan.

“Now I do have a good opportunity at Williams. Being completely transparent I don’t know what the situation is.

“All I’m told by the boss is to just do my job here. And that’s what I do regardless, even if knew I would get the seat or not I’d still just be trying to tick the boxes here and finish as high as I can. But it’s been in the back of my mind when I wake up.”

At the halfway point in the F2 season, Ticktum lies fourth in the standings, 19 points behind championship leader Oscar Piastri. He scored his fifth podium finish of the season in today’s feature race and it optimistic about the team’s potential in the second half of the year.

“We’ve got strong package pretty much everywhere, we’re always there or thereabouts,” he said. “I just need to keep having weekends like this, convert good points, just be consistent. I think I can definitely aim for the top three in the championship.”