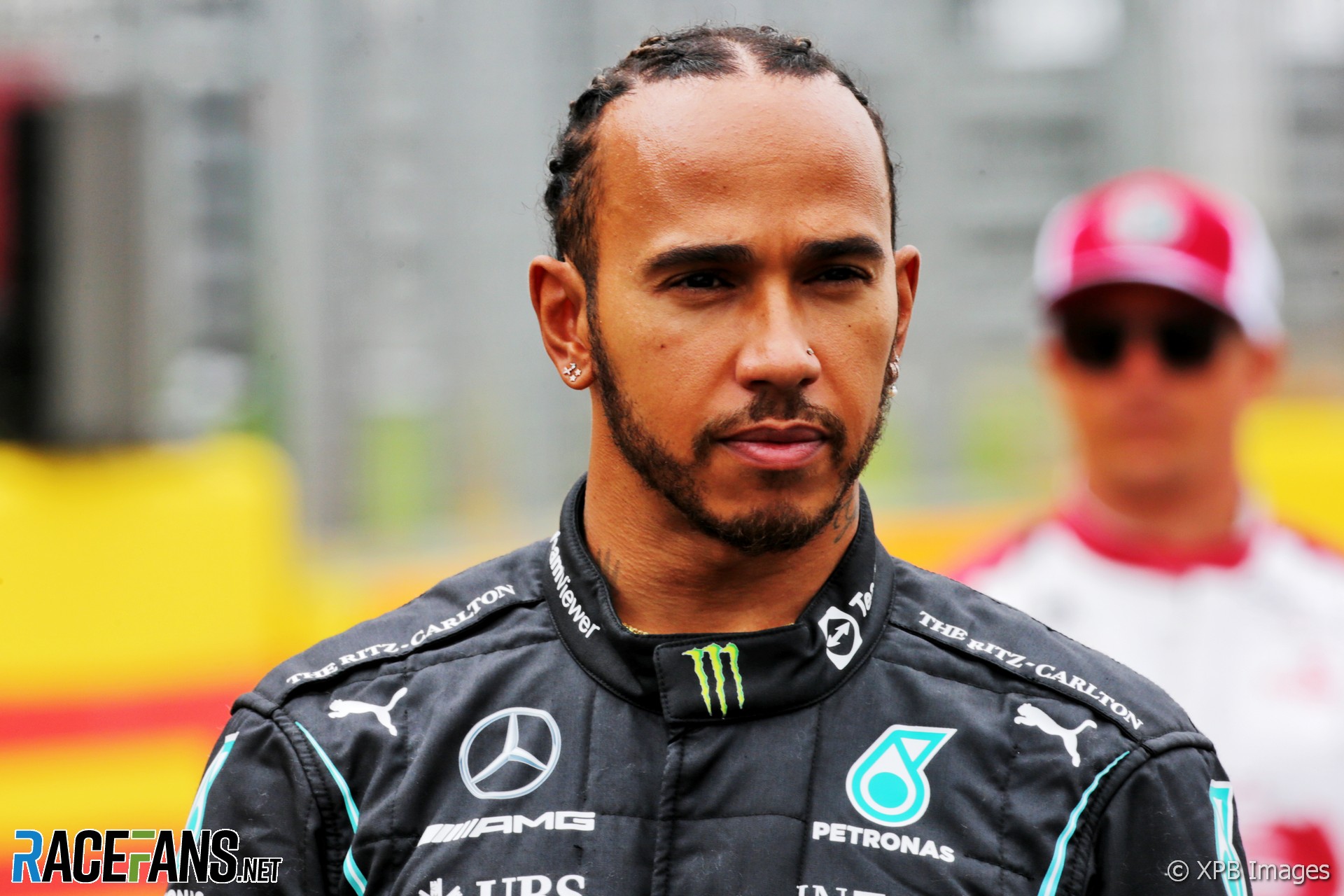 Racist abuse targeted at Lewis Hamilton on social media following his victory in yesterday’s British Grand Prix has drawn swift condemnation from the sport, the governing body and his team.

Hamilton was subject to abuse following his victory and opening-lap clash with Max Verstappen, which caused his championship rivals to suffer a heavy impact with a barrier.

Formula 1, the FIA and Mercedes issued a joint statement condemning the abuse Hamilton received, some of which has not yet been removed from social media platforms.

“During, and after, yesterday’s British Grand Prix, Lewis Hamilton was subjected to multiple instances of racist abuse on social media following an in-race collision,” they said.

“Formula 1, The FIA and Mercedes-AMG Petronas F1 Team condemn this behaviour in the strongest possible terms. These people have no place in our sport and we urge that those responsible should be held accountable for their actions.

“Formula 1, the FIA, the drivers and the teams are working to build a more diverse and inclusive sport, and such unacceptable instances of online abuse must be highlighted and eliminated.”

“While we may be fierce rivals on-track, we are all united against racism,” said the team. “We condemn racist abuse of any kind towards our team, our competitors and our fans.

“As a team we are disgusted and saddened to witness the racist abuse Lewis endured yesterday on social media after the collision with Max. There is never any excuse for it, there is certainly no place for it in our sport and those responsible should be held accountable.”

McLaren said it “stands with Formula 1, the FIA, and our fellow teams and drivers in condemning the deplorable racist abuse towards Lewis Hamilton.

“Racism must be driven out of our sport, and it’s our shared responsibility to unite and eliminate it.”

Racist abuse of competitors, especially on social media, is a persistent problem in many sports. Last week Hamilton criticised the abuse England football players received after their defeat in the Euro 2020 final at Wembley.

During the Portuguese Grand Prix weekend the majority of Formula 1 drivers participated in a boycott of social media platforms to draw attention to their failure to weed out racist messages.