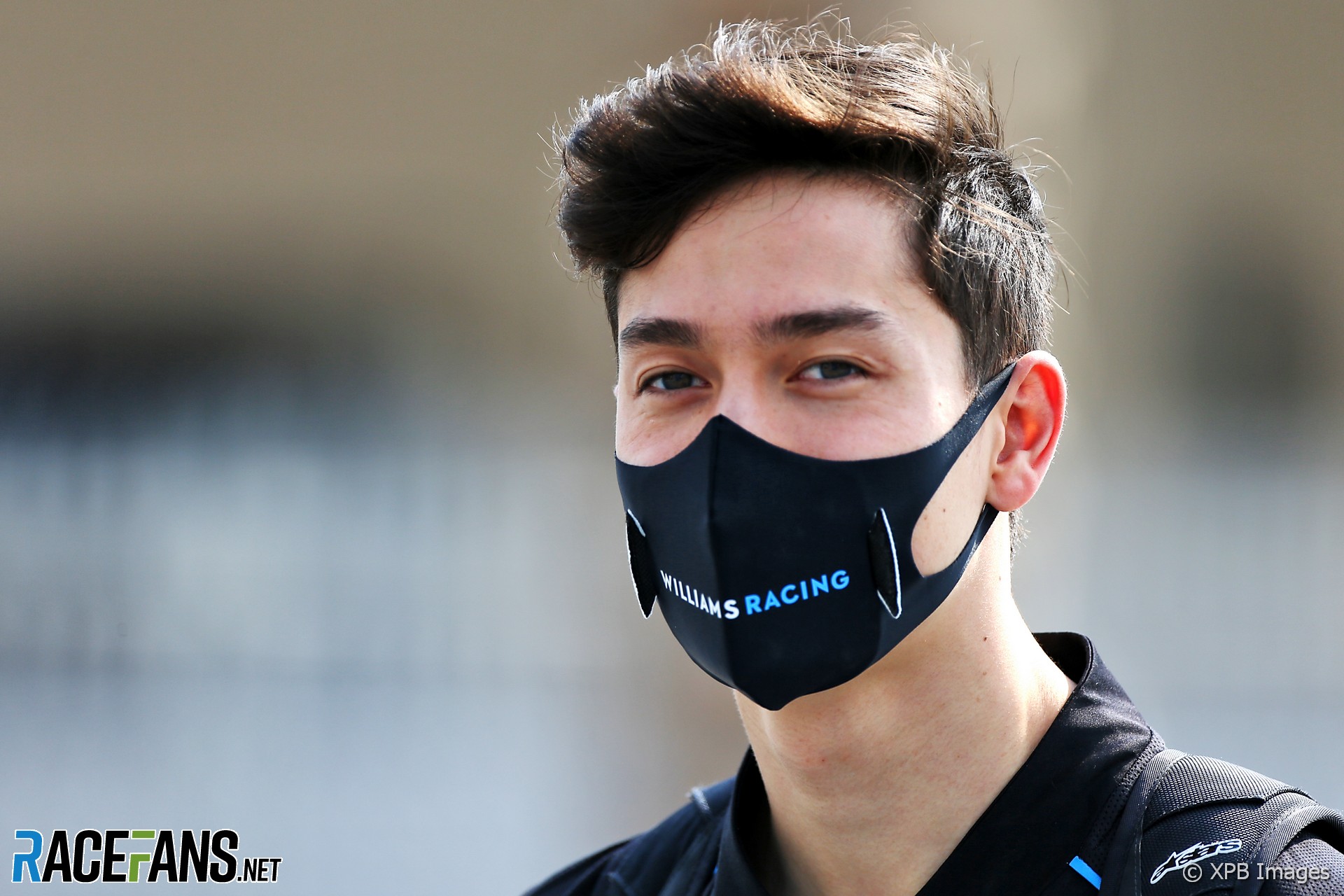 Aitken, who drove the Sakhir Grand Prix for Williams last season, was driving a Lamborghini Huracan GT3 car for Emil Frey racing. He was involved in the collision along with team mate Franck Perera, plus Kevin Estre in a Porsche and Davide Rigon’s Ferrari.

All drivers were taken to the on-site medical centre at Spa. Estre and Perera were released after initial checks, while Rigon and Aitken were taken to a nearby hospital for further investigations.

Aitken’s team confirmed this morning he had sustained “a broken collarbone, a fractured vertebrae and a very small lung contusion.” The vertebra injury was said to be “stable”.

Aitken, who has also raced in F2 this year, said he was feeling well after the crash, which occured at one of the fastest points on the circuit.

“Thank you to everyone who has supported me in the last 16 hours or so, from the marshals, medical staff trackside and at the hospital, my wonderful team, fellow drivers and all of you sending messages,” said Aitken.

“All things considered I feel fine, and quite lucky. I’ve broken my collarbone, and fractured a vertebra but it’s stable fortunately.

“The aim now is to get back to the UK and start to recover as best as possible, and be back in the car soon. I’m sure with the people around me I’ll manage it just fine! Finally, a thank you to Lamborghini for building a damn strong chassis.

“My thoughts also go out to the marshal that lost their life yesterday at Brands Hatch.”

Rigon, wearing a spinal brace following his discharge from hospital, said he could not avoid being caught up in a “very big crash”.

“I was hit from the back and was a passenger in the car. It was a big one but I am already out from the hospital.”

“I hope to be back on track soon,” he added.

Former F2 racer Callum Ilott, who raced alongside Aitken in the category in 2019 and 2020 and who had been set to be team mates with Rigon for the 24 Hours of Le Mans at the end of this month, called for the Raidillon corner to be made safer yesterday.