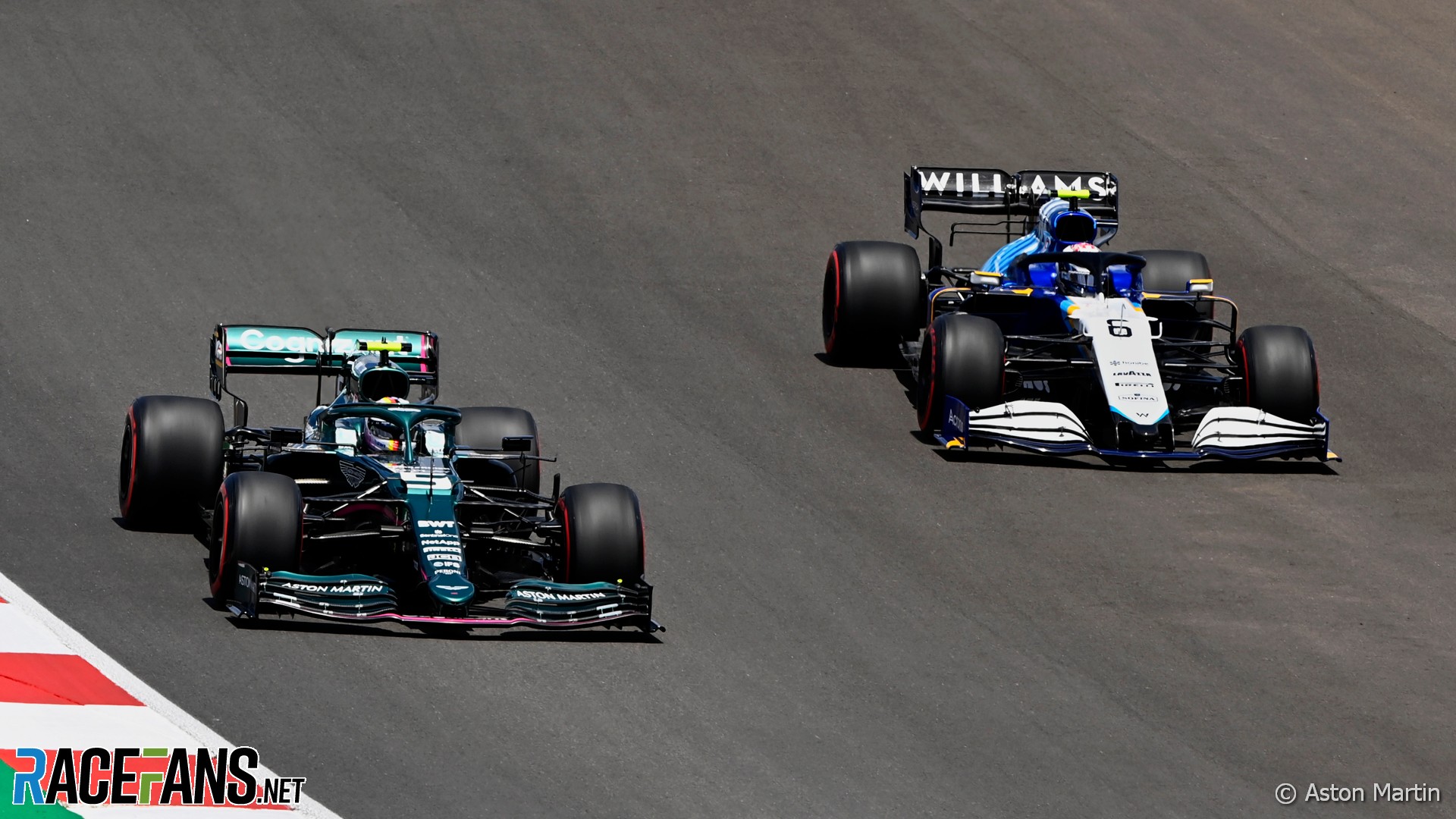 Yesterday Formula 1 announced it will award a new prize for the best overtaker at the end of each season.

It revealed Sebastian Vettel is leading the chase for the new Overtake Award, having made the most passes over the 11 races so far.

On the face of it, that may seem surprising. Vettel has only finished higher than he started five times this year – less than half of the races. More than half of his rivals – 11 in the 20-strong field – have done better than that.

On average, Vettel has gained 1.2 places in each race. Again, 11 drivers have done better than this. Therefore, if Vettel has made the most passes this year, he can’t have kept all the places he gained until the chequered flag.

This is the question Formula 1’s methodology for calculating passes seeks to solve: How many places did a driver gain during a race, regardless of whether they held them until the end?

To do this F1 has used the positions of each car at every ‘mini-sector’ on a lap throughout a race to determine when passes were made. Each circuit is divided into approximately 20 to 25 of these mini-sectors, depending on its length.

In order to identify when a pass has occured, F1 scrutinised the data from each ‘mini-sector’. If two drivers changed positions between consecutive mini-sectors, it credited the driver who moved ahead with a pass.

Several exceptions were put in place to filter out false positives. If one driver spun, crashed, went into the pits or slowed for some other reason, any drivers who gained places from them were not deemed to have overtaken them.

The analysis has therefore been largely automated. It does not rely on GPS data or video footage. However F1 has also applied “a level of manual oversight”, a spokesperson confirmed, to verify the results.

Passes on the first lap of the race are also counted. Vettel is performing well by this measure, having gained 18 places on lap one, though not as many as his team mate Lance Stroll (19) or Kimi Raikkonen (30).

Formula 1 also confirmed to RaceFans that passes deemed illegal by the stewards are still counted as overtaking moves. So a driver who passes a rival off-track and is given a time penalty still counts the move towards their total for the season.

Similarly, if a driver is disqualified from a race, any passes they made during it are also counted. This is significant, as at the last race Vettel rose nine places to finish second on the road, only to be disqualified. In the apparent discrepancy between Vettel’s official results and his exploits on-track this year, that may count for a lot.

The full ranking of all 20 drivers will make for fascinating reading once they emerge. Not only for the insight they offer into who is the sport’s pass master, but as an illustration of the challenges involved in defining what counts as an overtaking move.