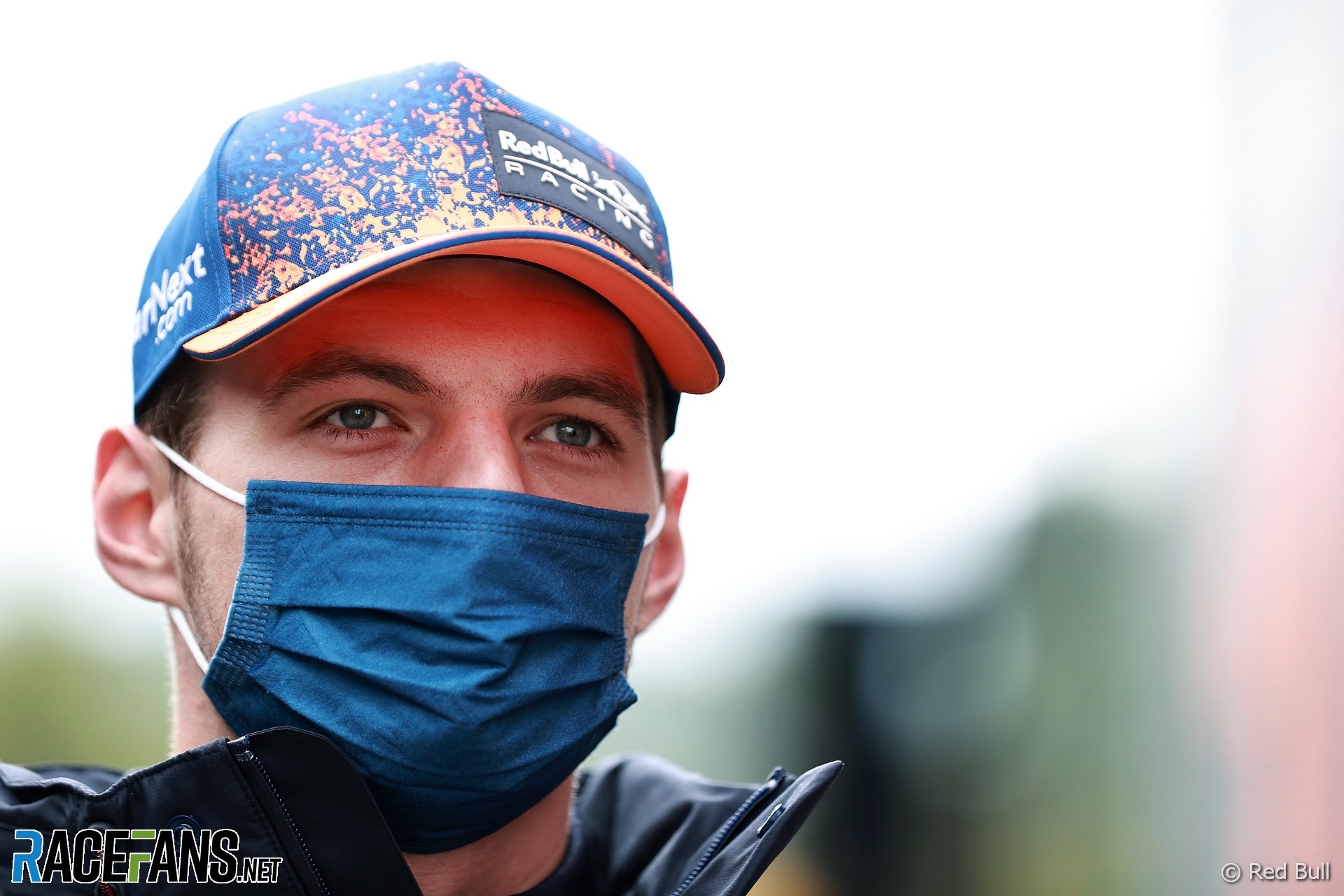 Max Verstappen doesn’t see himself at a disadvantage in his contest with Lewis Hamilton despite his rival’s greater experience in championship fights.

The Red Bull driver is seeking his first world title, and trails the seven-times champion by eight points heading into this weekend’s race. But Hamilton’s knowledge of past contests won’t help him, says Verstappen.

“The only advantage you can really have, I think, is if you have a faster car,” said Verstappen in response to a question from RaceFans. “In this sport it’s so dominant when you have a good car, there’s so many good drivers in the sport, but they don’t have the opportunity to fight at the front.

“All of us, we always try to do our best and race in the best possible way. So I don’t really see the advantage there.”

However Verstappen feels Hamilton’s Mercedes team has made clear progress since they introduced an aerodynamic upgrade for their car at the British Grand Prix.

“For sure they will be quick here. Traditionally, this track hasn’t been the best for us because of the long straights. I know that we definitely did close the gap a bit in terms of top speed, but we are still not there.

“I do think compared to last year for sure, our car is a lot better, our top speed is better. But how good it’s going to be against them, it’s a bit difficult to say.”