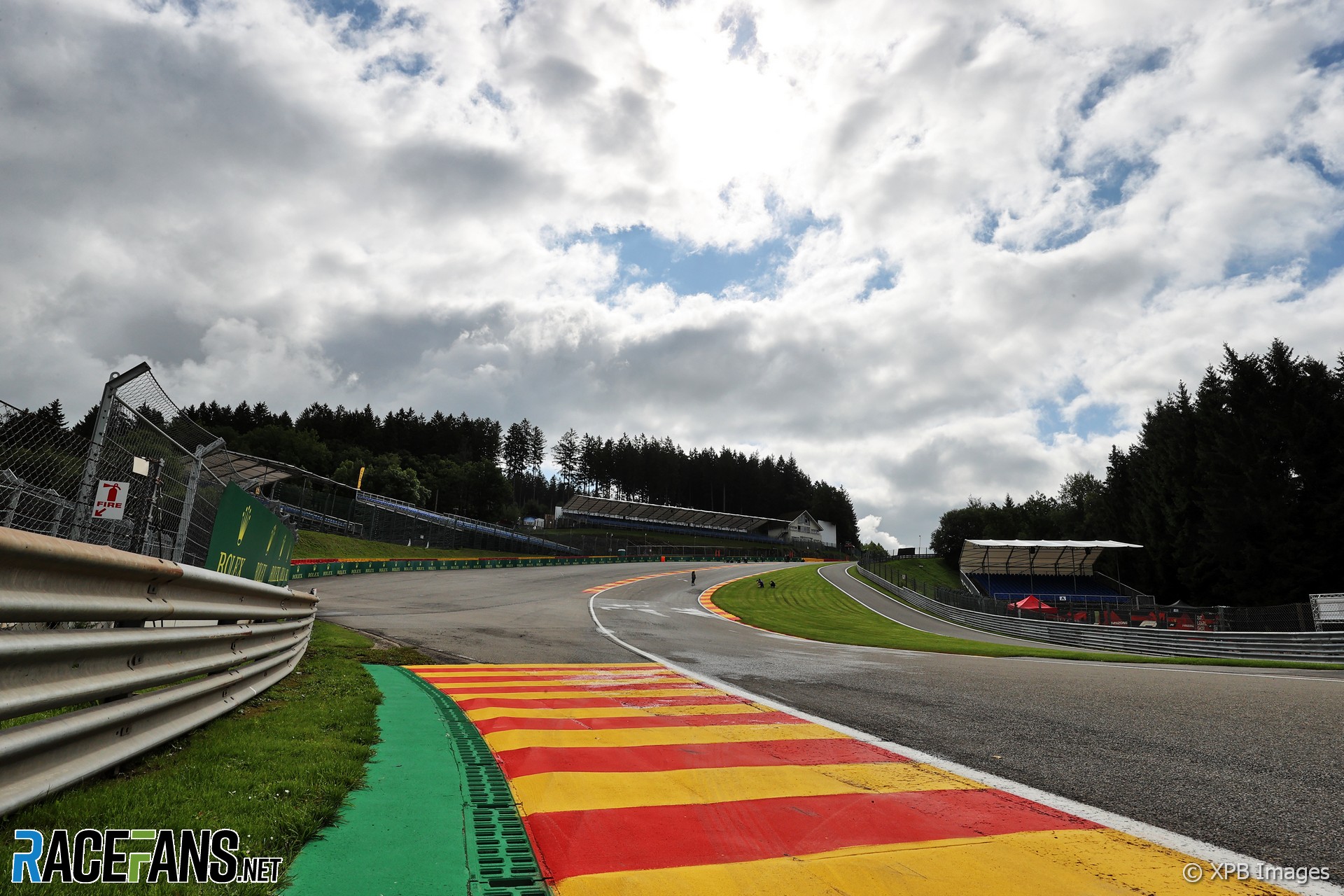 Yesterday’s huge crash which caused the stoppage of the W Series qualifying session and put two drivers in hospital has prompted further calls for changes to the Spa-Francorchamps circuit.

Beitske Visser and Ayla Agren were taken to hospital following the six-car crash at the top of Raidillon. Both were subsequently released, but the scale of the crash has raised concerns over the nature of the run-off in the high-speed Eau Rouge and Raidillon section.

Anthoine Hubert was killed and Juan Manuel Correa seriously injured in a collision during a Formula 2 race at the corner in 2019. Earlier this year Jack Aitken suffered injuries in a crash at Spa 24 Hours involving three other drivers.

Aitken, who started one F1 race for Williams last year and returned to F2 this season, said on social media he was “bloody thankful” that no one suffered serious injured in yesterday’s crash.

“I’m pretty sure everyone has gotten the picture of what needs changing,” Aitken added. Following his crash Aitken’s former F2 rival Callum Ilott also strongly urged changes to the corner.

F2 is not racing at the circuit this year. However Guanyu Zhou, who lies second in the points standings, also voiced his concerns over the corner following the W Series crash.

“Eau Rouge corner in Spa needs to making a change,” said the Alpine junior driver. “Don’t want to go too deeply into it but when every race weekend we see a huge incident involved in the same corner, we can’t just ignore it and move on.”

Pietro Fittipaldi, who made two F1 starts last year and broke his legs in a crash at the sequence in 2018, said “they need to do something to Eau Rouge to make it safer”.

Last year the Spa-Francorchamps operators announced plans to spend €80 million (£68.5m) on refurbishments. Among the work planned is run-off changes at five corners – including Raidillon – and the addition of gravel traps.

Some criticisms has also focused on the position and angle of the barriers. Several of the W Series drivers came to a stop at a barrier on the drivers’ left-hand side, where they were hit by other cars which spun. Aitken hit the same barrier in his crash, leaving his car in the firing line of others which then struck it.