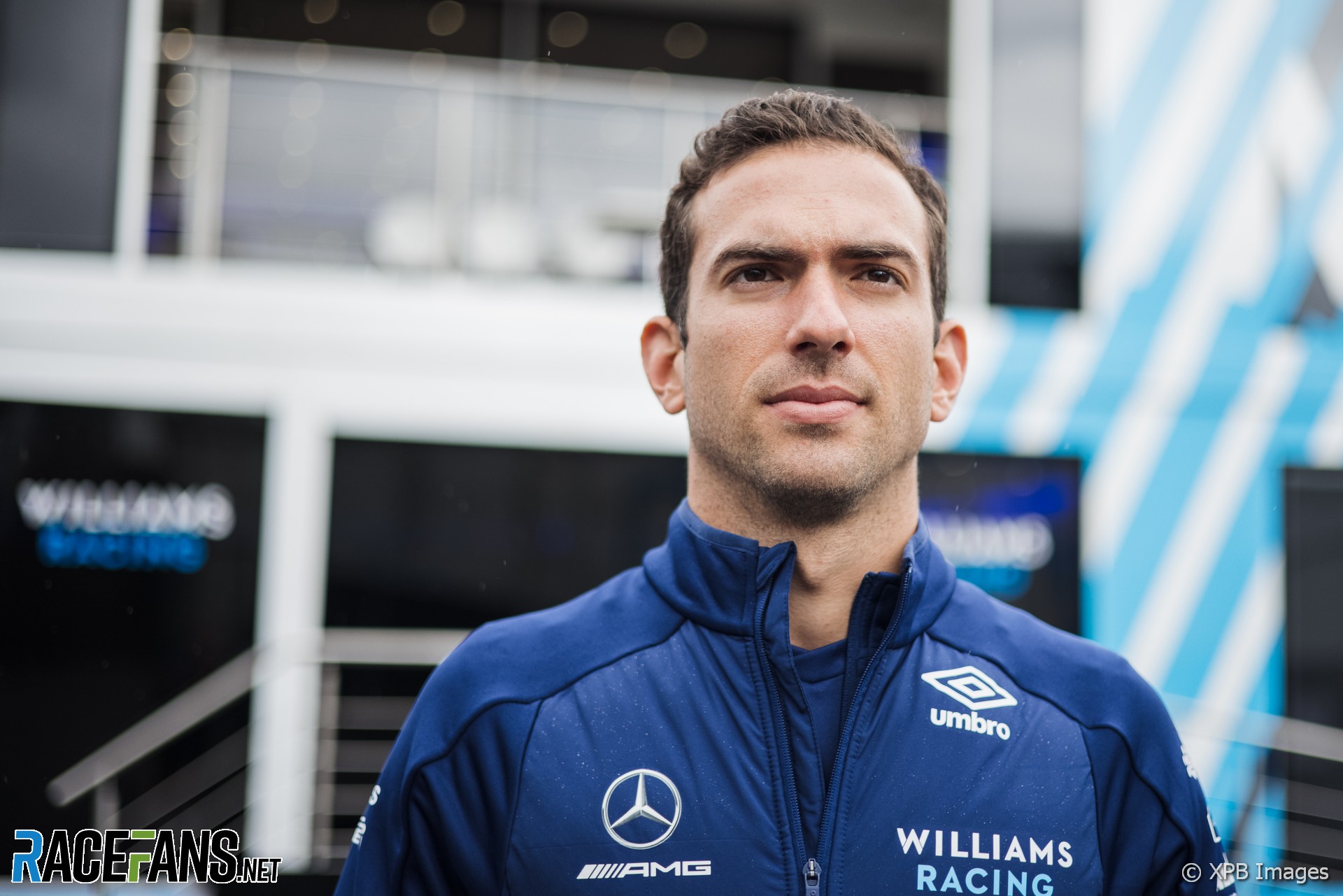 In the round-up: Nicholas Latifi feels ready to assume the role of lead driver at Williams if he has a third season with the team next year.

With George Russell expected to move to Mercedes next season, Latifi says he would feel experienced enough to take on a leadership role at Williams, especially given the radical changes coming to next year’s cars.

Despite only being part-way through his second year in F1, Latifi said that his knowledge of how Williams work would help him take on that role.

“Naturally going into next year with the new car and new regulations, it would maybe be a little bit different because if next year was just then another evolution on this year’s car, I think your experience is more valued,” he said.

Enzo Fittipaldi will step up to Formula 2 with Charouz from the next round at Monza, having competed in Formula 3 with the team so far this year.

He was replaced in the F3 team by American F4 champion Hunter Yeany at the last round and will now move up to take David Beckmann’s place in F2.

Beckmann he admitted a lack of funding had cost him his seat. In a social media post he said the split was “not because me and Charouz have any problems, just because F2 is quite expensive and I thought I had a different amount of budget available at the beginning of the year but it changed quite a lot and unfortunately I cannot compete in the last four [rounds].

“It’s very unfortunate, I would love to still drive but I also understand Charouz take another driver because I cannot pay anymore.”

Fittipaldi was 14th in Formula 3 at the time he left, with a single podium to his name at the Hungaroring. Beckmann is currently 13th in the F2 standings with two podiums in Bahrain and Baku.

Vasseur: ‘there isn’t any driver out there’ like Räikkonen

Alfa Romeo team principal Frédéric Vasseur praised Kimi Räikkönen after Formula 1’s most experienced driver confirmed his plans to retire at the end of the year.

“There isn’t any driver out there like Kimi Räikkönen,” said Vasseur. “His presence, his charisma and his unique attitude, matched with the innate skill that made this team give him a chance back in 2001, have made him a legend of our sport in a way which numbers and statistics struggle to convey.

It was a pleasure to work with him in these years and I believe I speak on behalf of everyone at Alfa Romeo Racing Orlen, from the shop floor in Hinwil to the garage here in Zandvoort, when I say a driver like Kimi has written some indelible pages of our team’s, and our sport’s, history.”

This weekend's #F1 and #WSeries winners will receive trophies based on the one awarded at the 1939 Zandvoort Grand Prix but crafted from recycled beer bottles, plastic crates and plywood. They were designed by Piet Boon for #DutchGP sponsor Heineken. pic.twitter.com/PD8eSXfHwb

Best way to be back from holidays :

Guys, I was in the simulator for two days and I just wanted to post something about that. Nothing to do with the recent news of Kimi leaving F1.

Kimi will always be one of my favorite driver, one of the all time best 🙏🏻

"I will definitely look into Formula Regional Indian Championship. India, as you know, F1 had a bad experience with the taxes."

"Baharemsjah: 'So if you wanted to bring Formula 1 in, we basically need to homologate it to FIA standardisation. From our side, we’re very confident that our track can can meet those requirements, but it would still be a process to do that.'"

"Despite Lando Norris finishing in the top five in nine of the 11 races so far this season, a five-second penalty for squeezing out Sergio Perez in Austria has cost him dearly. With fewer races under his belt than other drivers in the field, his Awareness has fallen to 84."

"Being a support race on certain Formula 1 grand prix weekends will allow the drivers to be watched. But F1 teams look at performance first and you only have to follow the times to see the level of this (W) Series."

After Kimi Raikkonen announced his retirement from F1, Mark looks back on his career:

Sad, but it’s time. And I say this as a Kimi fan since the early 2000s… probably two or three years late. Not that I’m sad we got those extra few years of Kimi, but what did he really achieve trundling around in an Alfa Romeo for a few years? We got some glimpses of the old racing machine he was, but more often than not, it was a painful reminder that the once ferocious turn of speed he had was long gone, and a bang average guy like Giovinazzi, at least over one lap, now had the measure of him.

He’s effectively had two full F1 careers, been a race winner in them both for multiple teams, won one world title, should have had one or two more, driven and won for top teams, is still Ferrari’s last world champion, competed against two of the greatest drivers of all time in Schumacher and Hamilton, Driven over multiple eras of car, engine and tyre regulations and won races in them all. Now competing against the sons of the guys he raced in his first career late in his second. It’s an incredible career.

Thanks Kimi, It’s been a blast.
@mrcento

18 comments on “Latifi would feel ‘comfortable’ as Williams team leader”