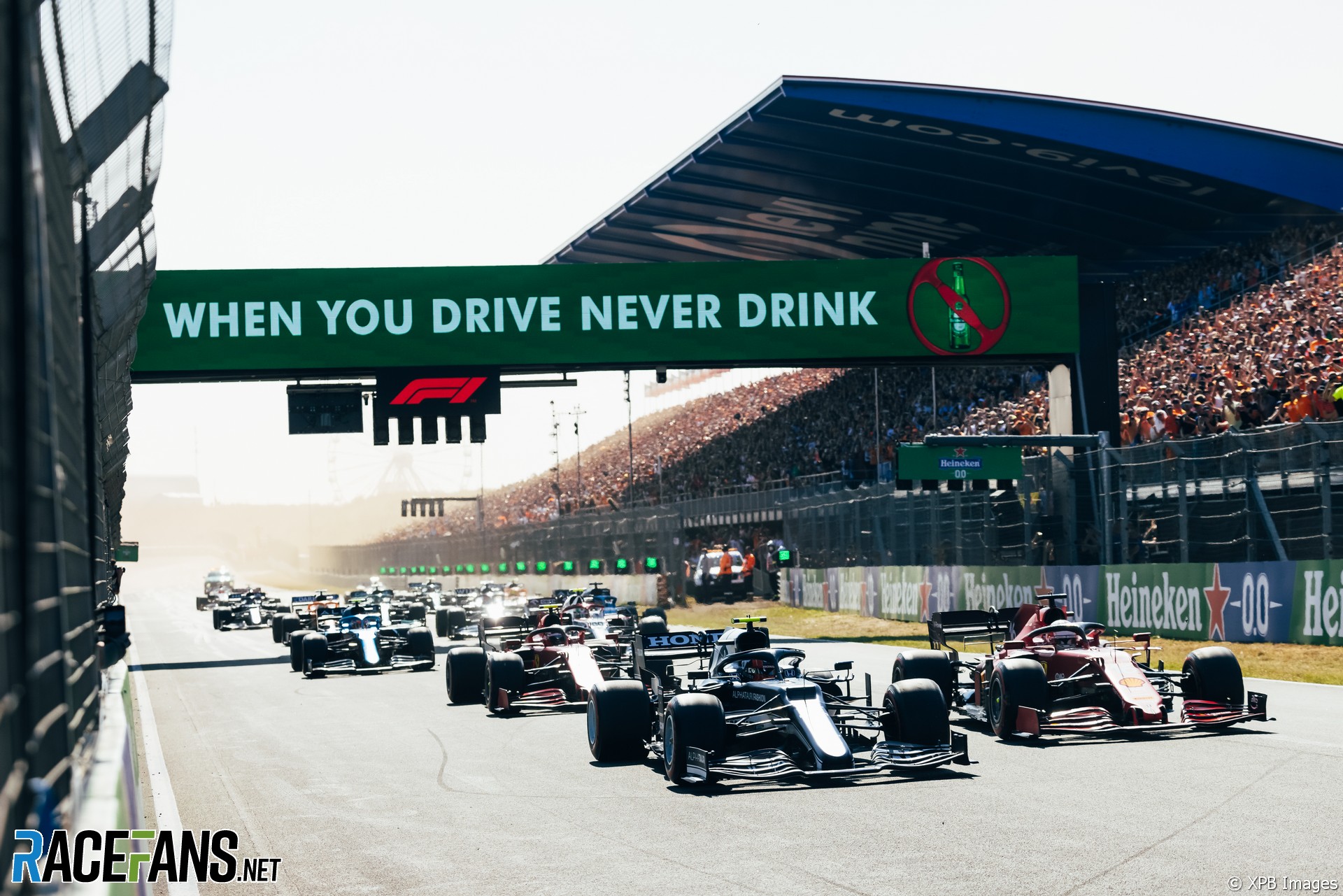 Running three consecutive grand prix weekends places a significant burden on Formula 1 staff. The series held its first triple-header in 2018, but following complaints from teams did not do so again in 2019.

However the pressure on the schedule created by the pandemic led to four triple-headers being scheduled last season. This weekend F1 will conclude its second triple-header of the current season and a third is planned before the end of the year.

The 2021 F1 calendar was originally due to feature 23 races but has been shortened to 22 following cancellations due to the pandemic. Seidl urged F1 not to further expand the calendar in 2022 and avoid any triple-headers.

“The most important thing for my point of view is obviously that we don’t further increase the number of races a year,” he said in response to a question from RaceFans. “I think what we have in place now is already too much in terms of the burden on our people.

“And then a very important topic is also the number of triple-headers. From my point of view, we should avoid completely again, to reduce the burden on our people, the triple-headers on the calendar. We should try to get through avoiding any triple-headers, to be honest.”

Formula 1 will add a second race in the United States next year. However its new race in Miami is due to take place in May, several months before the series’ usual visit to Texas for the event at Circuit of the Americas.

Seidl believes F1 should also look at grouping races in nearby regions together to reduce its travel costs and carbon footprint. He said this is a factor F1 CEO Stefano Domenicali is considering.