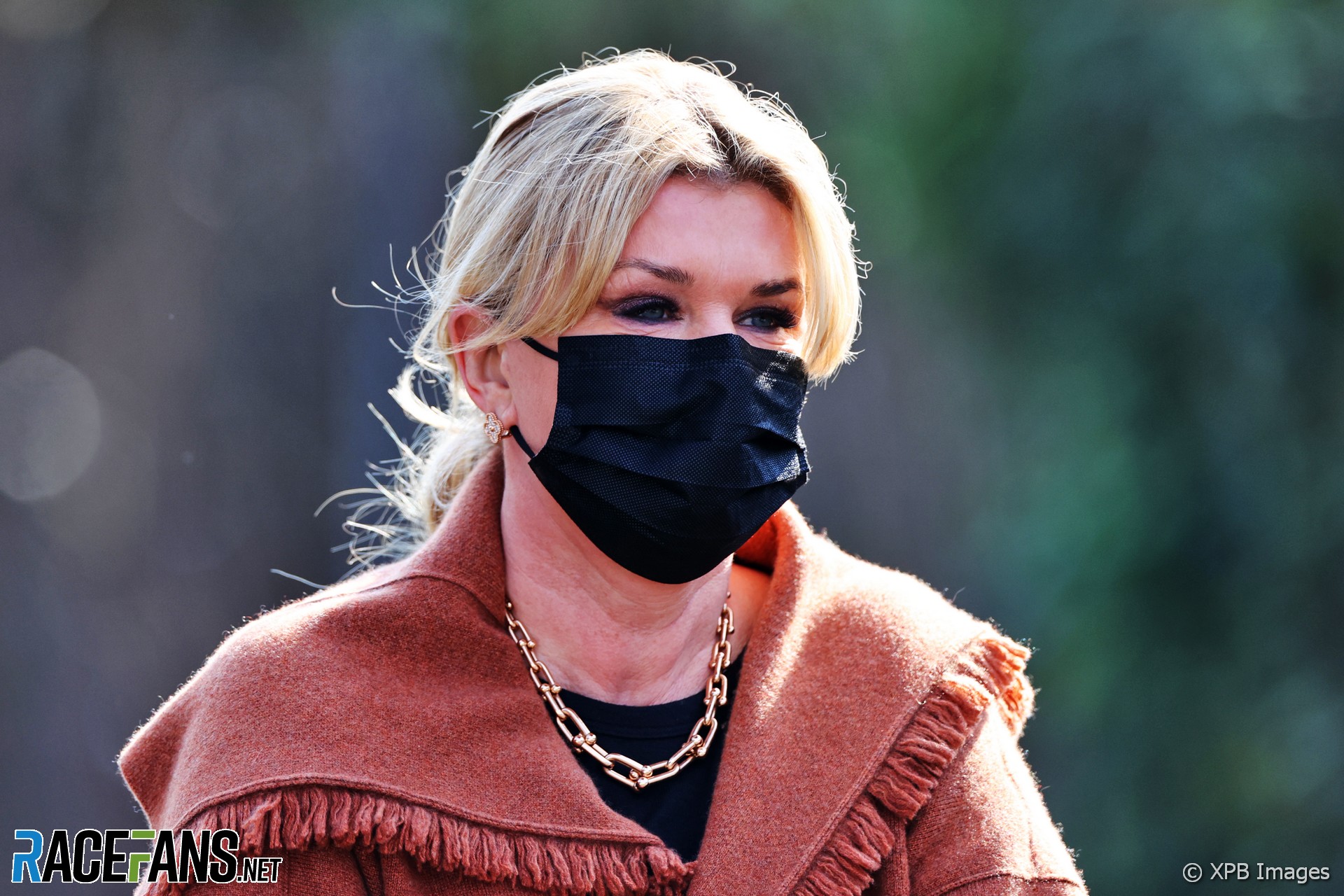 Michael Schumacher’s wife Corinna and son Mick have given rare insight into the multiple world champion’s life with his family since he suffered serious head injuries in a skiing crash seven years ago.

The seven-times world champion was badly injured when he fell while skiing in Meribel, France in December 2013. After undergoing surgeries for injuries to his brain, Schumacher returned to the family home in Switzerland in September 2014, at which time he was said to no longer be in a coma.

He has not been seen in public since then and the Schumacher family has largely remained silent over his condition during that time. However family members discuss the crash and their life with him in a new, officially-sanctioned biopic due for release next week under the title Schumacher.

“Of course I miss Michael every day,” says Corinna Schumacher in the film. “But it’s not just me who misses him: The children, the family, his father, everyone around him.” Schumacher’s mother Elisabeth died in 2003.

“Everybody misses Michael, but Michael is here,” his wife continues. “Different, but he’s here, and that gives us strength, I find.”

She also confirmed he is continuing to undergo treatment for his injuries. “We’re together,” she says. “We live together at home, we do therapy.

“We do everything we can to make Michael better and to make sure he’s comfortable and to simply make him feel our family, our bond. And no matter what, I will do everything I can. We all will.”

“We’re trying to carry on as a family the way Michael liked it and still does,” she adds. “And we are getting on with our lives. ‘Private is private’ he always said. It’s very important to me that he can continue to enjoy his private life as much as possible, Michael always protected us, now we are protecting Michael.”

The younger of the Schumachers’ two children, their son Mick, made his debut as a Formula 1 driver this year. He described the sadness he feels at being unable to discuss his career and share other experiences with his father.

“Since the accident these [family] experiences, these moments that I believe many people have with their parents are no longer present, or to a lesser extent, and in my view that is a little unfair,” he says.

“I think dad and me, we would understand each other in a different way now simply because we speak a similar language, the language of motorsport, and that we would have much more to talk about. And that’s where my head is most of the time, thinking that would be so cool. I would give up everything just for that.”

Schumacher is due for release on Netflix on September 15th 2021. RaceFans’ review will be published today