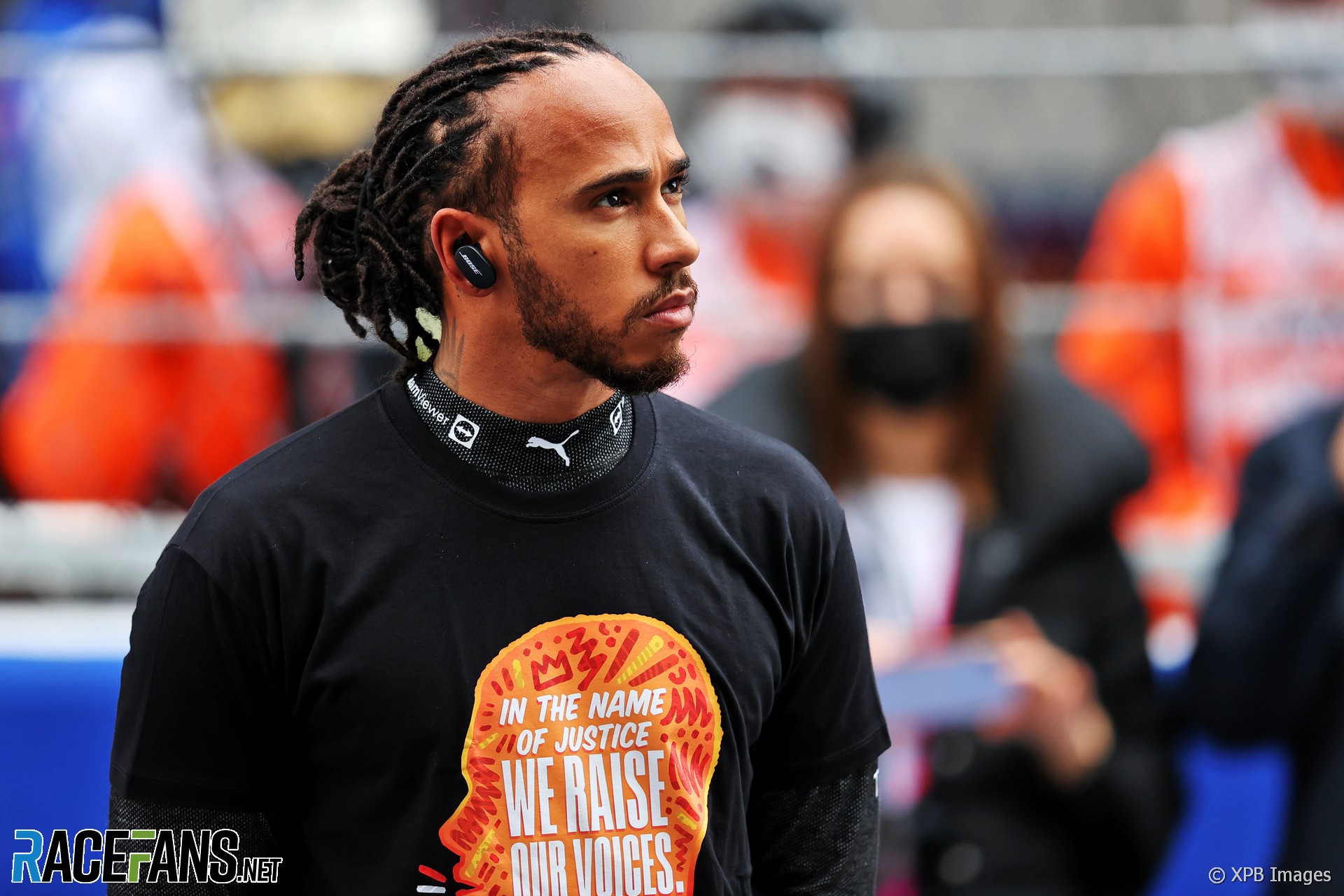 Lewis Hamilton’s victory in the Russian Grand Prix has made him the first driver in the history of Formula 1 to score 100 victories.

He took his first win in only his sixth start after making his debut for McLaren in 2007. Since that breakthrough he has scored at least one win every year, a streak which has lasted for 15 consecutive seasons.

Only once in his career has Hamilton won just one race in a season. This was in 2013, his first year at Mercedes after leaving McLaren.

However that change of teams – the only move Hamilton has made during his career – delivered enormously in the seasons which followed. He has scored at least nine wins in each of the seasons since.

Last year Hamilton took the record for most Formula 1 victories in a career. Michael Schumacher, who took the record in 2001, had 91 wins to his name by the time he retired from F1 at the end of 2012.

He clinched his 100th win from fourth on the grid at the Sochi Autodrom. He was running behind leader Lando Norris in the closing stages when a rainstorm hit the track. While Norris stayed out on slicks, and eventually spun, Hamilton switched to intermediate tyres and claimed the victory.

“It’s taken a long time to obviously get to 100,” said Hamilton after the race. “I wasn’t even sure whether or not it would come.”