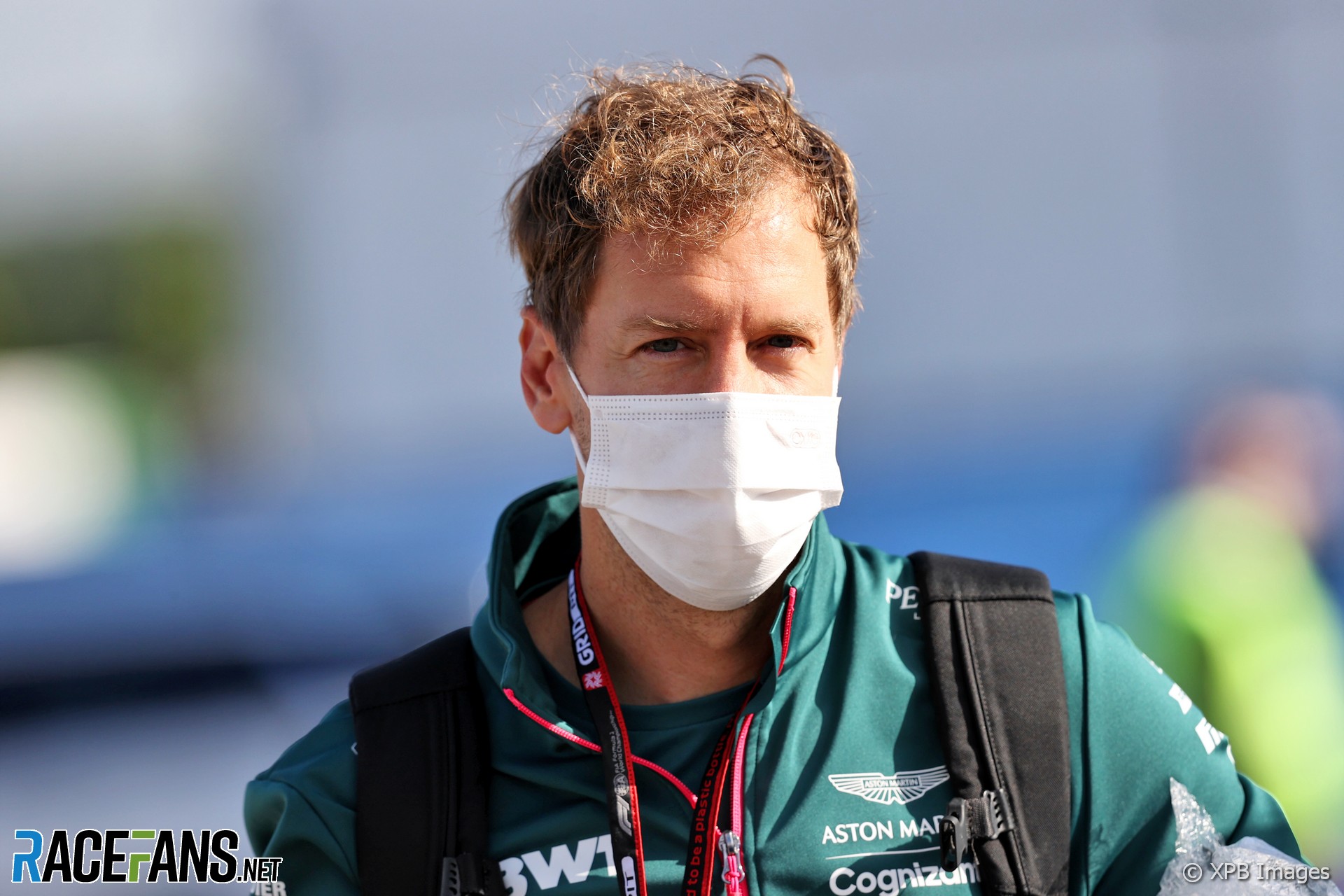 Sebastian Vettel has weighed in on the debate over the future of Germany’s autobahns, which are among few public roads in Europe which are not subject to speed limits.

The four times Formula 1 world champion and winner of 53 grands prix – more than any driver bar Lewis Hamilton and Michael Schumacher – has thrown his support behind those calling for an end to unrestricted speed on Germany’s motorways.

Their future is an emotive subject for many in the country of major car manufacturers such as Mercedes, Audi, Porsche and BMW. Objections to the unrestricted roads have come about for reasons of safety as well as environmental concerns.

“It’s a way to save up to two million tonnes of CO2 when it comes to emissions,” said Vettel in response to a question from RaceFans. “And even bigger, it’s probably making the roads a little bit safer.

“There is accidents in Germany we have because we don’t have a speed limit. So if it helps to save only one person from being injured or one person’s life, then I think it’s a no-brainer.”

Motorways in other European countries are subject to speed limits of around 100 to 140kph. Vettel rejected the argument put about by those who oppose introducing restrictions that it would reduce personal freedoms.

“Very often it gets confused with a freedom that people have, that we don’t have a speed limit in Germany. Now, honestly, I don’t feel un-free when I come to Turkey or when I come to the US or to the UK or any other country where there is a speed limit.

“It’s not like I crossed the border and I feel like I’m not free anymore. So I think it’s not a freedom we’re talking about it’s just something we got used to, and it’s probably something that’s going to fall in the future, whether it’s now or in a couple of years. I have no problem if it disappears.”

Those who want to experience driving quickly should do it on closed roads, said Vettel.

“Anybody who wants to go fast should do so in a place where it’s safe to do so, which in that case would be the race track.

“Obviously I get very excited by going fast, otherwise I would have chosen a different job, but I also see that it makes far more sense to do so on a track where you can judge, you can experience and test your limits and not put it to the risk of other people around it.”

The outcome of last month’s federal elections in Germany raised the possibility of speed limits being introduced on its motorways. It produced a defeat for the party of long-standing chancellor Angela Merkel.

Vettel, an admirer of Merkel, said he was not disappointed by the outcome of the election and hopes the new government will tackle social injustice and climate change.

“I think in a way the whole of Germany or the whole Europe or world might miss Angela Merkel,” he said. “I think she’s been a great leader. It’s been very difficult times she had to go through.

“But I also feel we are ready for a change. I’m not disappointed by the result, I hope that with the result that we have, the next government that will be in place will apply a lot of actions.

“Germany is a very rich country and we can use our wealth and our network of a strong industry and clever people and engineering power to hopefully be the first ones to shift towards a better future. And by doing so, inspire a lot of other nations to do the same.

“So I think that’s why it’s been so important these elections and hopefully the outcome of whoever will be the new government will put things in place and will act rather than talk.”