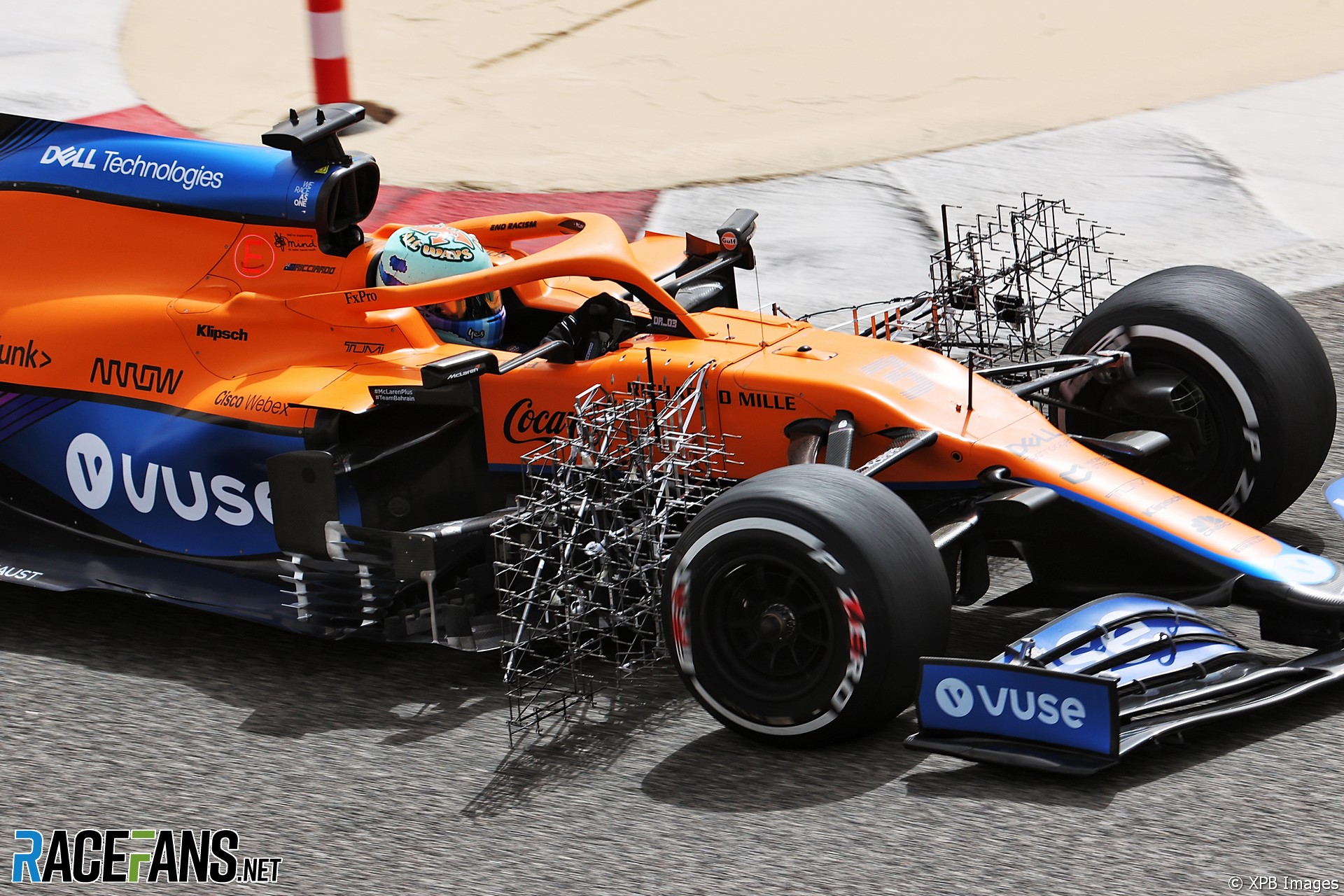 The 2022 Formula 1 season will open with eight days of testing, almost three times as much as this year, if the World Motor Sport Council approves the series’ latest calendar plans.

F1 intends to open its 2022 championship with a five-day test at the Circuit de Catalunya in Spain on February 21st-25th. This will give teams their first opportunity to run their new cars, built to drastically revised technical regulations, in an official test session.

A further, three-day test is planned to take place at the Bahrain International Circuit on March 10th-12th.

Both tests will require amendments to F1’s 2022 sporting regulations. The five-day Catalunya test exceeds the three-day maximum set down in the rules, while the Bahrain test is scheduled to conclude eight days before the opening race of the season at the same track, less than the 10-day minimum currently required.

A total of eight days of testing will give teams considerably more pre-season running than they had this year, when testing was cut to just three days. However with the 2022 F1 calendar already expected to feature a record 23 races, it may increase concerns over the demands staff are being subjected to.

As previously reported, the Imola circuit in Italy is expected to replace China’s Shanghai International Circuit as the venue of the fourth round of the championship. The Chinese event is in doubt due to continuing concerns over the pandemic in the country, but its organisers are thought to have a final chance to salvage their race, which was last held in 2019.

Although recent championships have concluded in December, the 2022 season is set to end on November 20th, one day before the FIFA football World Cup begins. The tournament is being held in Qatar, which will not hold an F1 race next year following its debut event this season, but is due to return to the championship in 2023.

The WMSC will vote on F1’s calendar plans in its meeting on Friday.