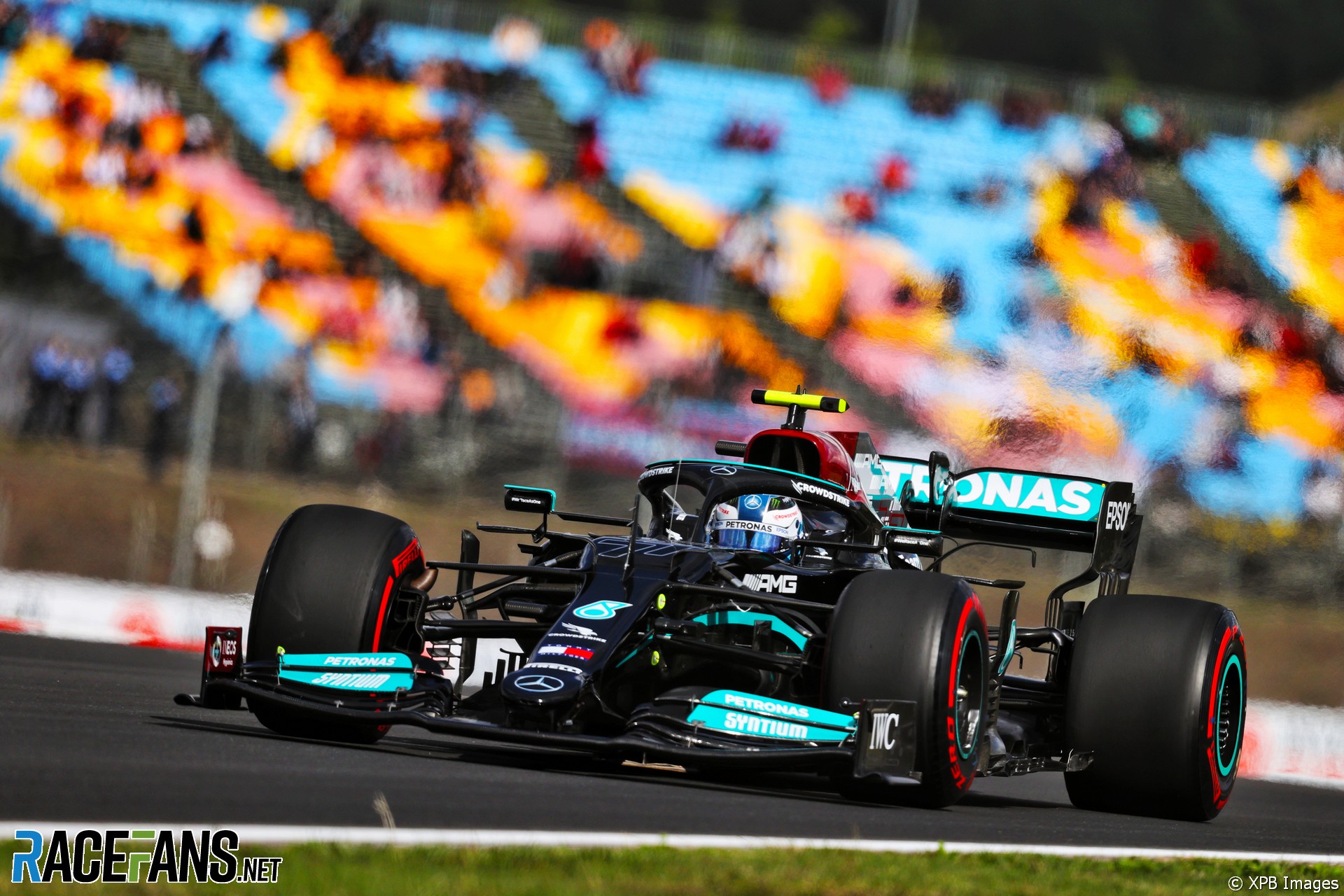 Mercedes’ pace at the Turkish Grand Prix has reignited the team’s confidence in its championship chances, according to its trackside engineering director Andrew Shovlin.

Although Lewis Hamilton lost the lead of the drivers’ standings to rival Max Verstappen last weekend, the team were quick enough to lock out the front row of the grid, before the world champion’s engine change penalty dropped him to 11th. Hamilton recovered to finish fifth, while victory for team mate Valtteri Bottas extended Mercedes’ lead at the head of the championship.

Besides the team’s sixth win of the season, Shovlin said their overall performance was “the other positive from the weekend” in Istanbul.

“We’ve had a run of good form [in the] dry, we’ve shown good pace in the wet and it looks like a car that can win championships. And if you go back to the early parts of the year and decisions that we’re taking on development, trying to balance the two years, one of our worries was that at this end of the year, are we still going to be able to stick the car on pole, to get a front row lock-out, to control a race?”

Mercedes began the season with three wins from the first four races, then took just one win from the next 10 events. But following back-to-back victories in Russia and Turkey they lead Red Bull by 36 points in the constructors championship, while Hamilton is just six behind Verstappen in the drivers’ standings.

“It’s really reassuring that we’re now getting into the last six that we’ve shown we’ve got a package that can out-qualify them on a Saturday and out-race them on a Sunday,” said Shovlin.

Despite the team’s strong form in recent years at the Circuit of the Americas, which will hold the next round of the world championship, Shovlin says they are more alert to pitfalls than possibilities over the coming races.

“We’ve got to go to all these races looking at what’s going to catch us out, not what’s going to be great and easy for us,” he said. “We don’t really take that kind of approach. It’s just a case of looking at all the data that’s coming off the simulations, working what we need to do with the car.

“It’s a very different Tarmac there but it’s a circuit that Lewis has been very strong at and it’s a track where there’s good overtaking opportunity, there’s degradation. So that changes the dynamic of the race a little bit.

“There’s no reason to think we shouldn’t be strong in Austin. But we did good preparation coming [to Turkey] and the car’s been in the right window and that’s the thing that we need to make sure we do correctly for the next race.”