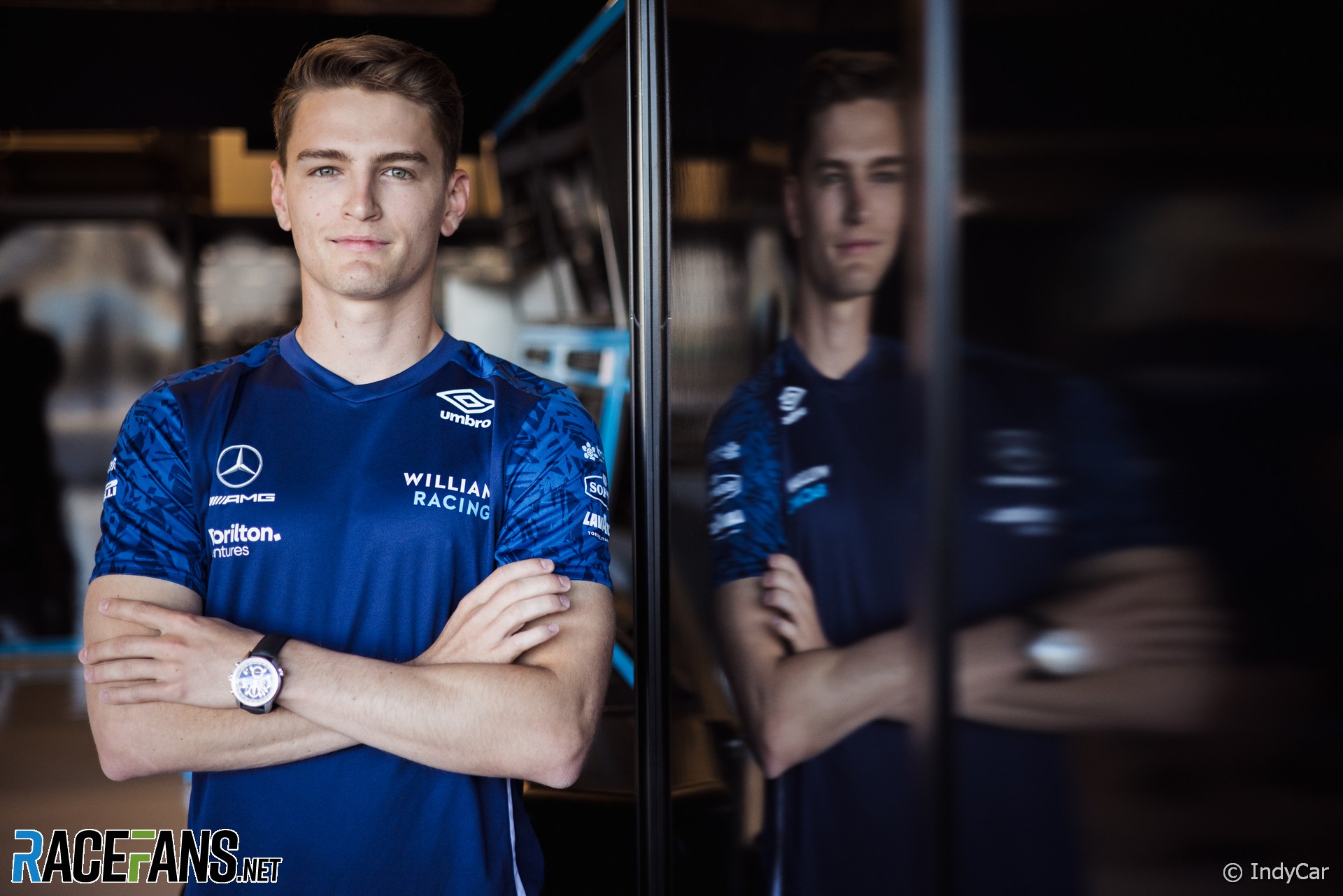 The team’s CEO Jost Capito promised last month Williams would significantly restructure its driver academy, saying the team needed a “serious and proper” scheme which would be “a real junior programme”.

Sargeant is the first driver to join the team’s junior line-up since Capito was appointed in charge by US-based Dorilton Capital, which bought the company last year. Announced today at the Circuit of the Americas, Sargeant is coming in to Williams as an “academy driver”.

Williams’ announcement confirmed that as part of being an academy driver, The 20-year-old will work in its simulator and assist with car development. The deal is described as a “long term agreement” whereby Sargeant can become fully embedded within Williams.

Sargeant came seventh in the 2021 F3 championship, achieving four podiums, including a win during the final race weekend in Sochi, where he defended hard against title-winner Dennis Hauger to keep the lead.

“I am delighted to be joining the Williams Racing Driver Academy,” said Sargeant. “It’s a team with not only a fantastic history, but a great track record of bringing young talent into Formula 1. I am really excited to begin working with the team and can’t wait to hit the ground running.”

Capito emphasised that Williams signing Sargeant was to support and develop him as a driver, “I am incredibly pleased to welcome Logan to the Williams Racing Driver Academy. He’s demonstrated his talent in FIA Formula 3, consistently delivering strong results in an extremely competitive field. I’m proud that Williams will play a part in supporting the progression and growth of another talented young driver.”