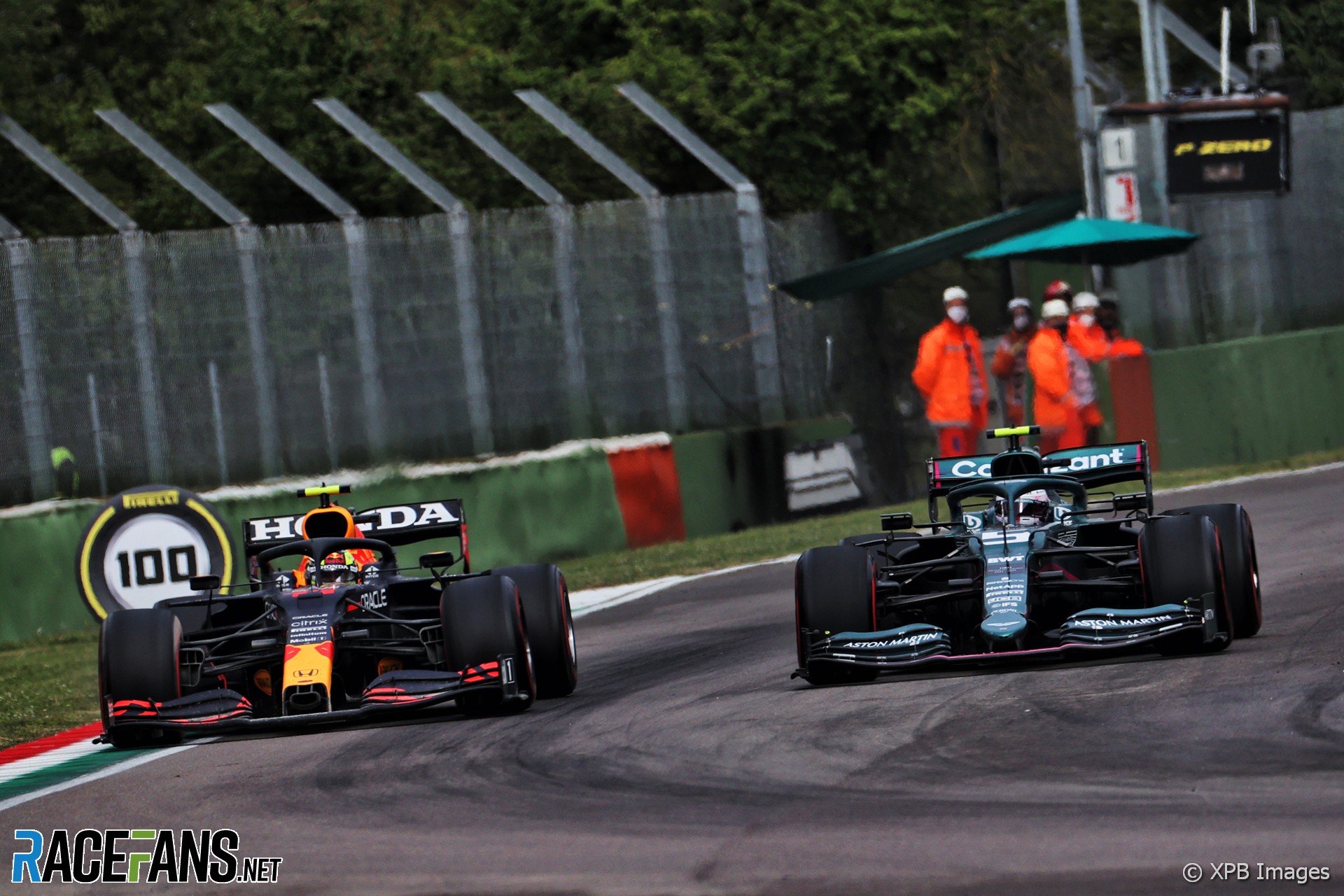 Aston Martin intends to bring its new head of aerodynamics, Dan Fallows, into the team before the beginning of next season.

Fallows’ recruitment was announced by the team in June. However his current employer Red Bull has previously indicated it will not release him until his current contract expires in the middle of 2023.

However he is hopeful Fallows will join before the 2022 F1 season begins on March 20th next year.

Another recent Aston Martin hiring, engineering director Luca Furbatto, will join the team from Alfa Romeo sooner. “Luca will be with us within weeks,” Szafnauer confirmed. “Just like everybody, they’ve got their notice periods to work out and all those. So within weeks Luca will be free to start with us.”

Aston Martin has launched an ambitious recruitment drive having set itself the target of winning the world championship within five years.

“Things haven’t slowed down in the recruitment,” said Szafnauer, “but unless they’re very senior, we don’t announce everybody. We’ve hired over 150 people this year and we will continue to hire.”