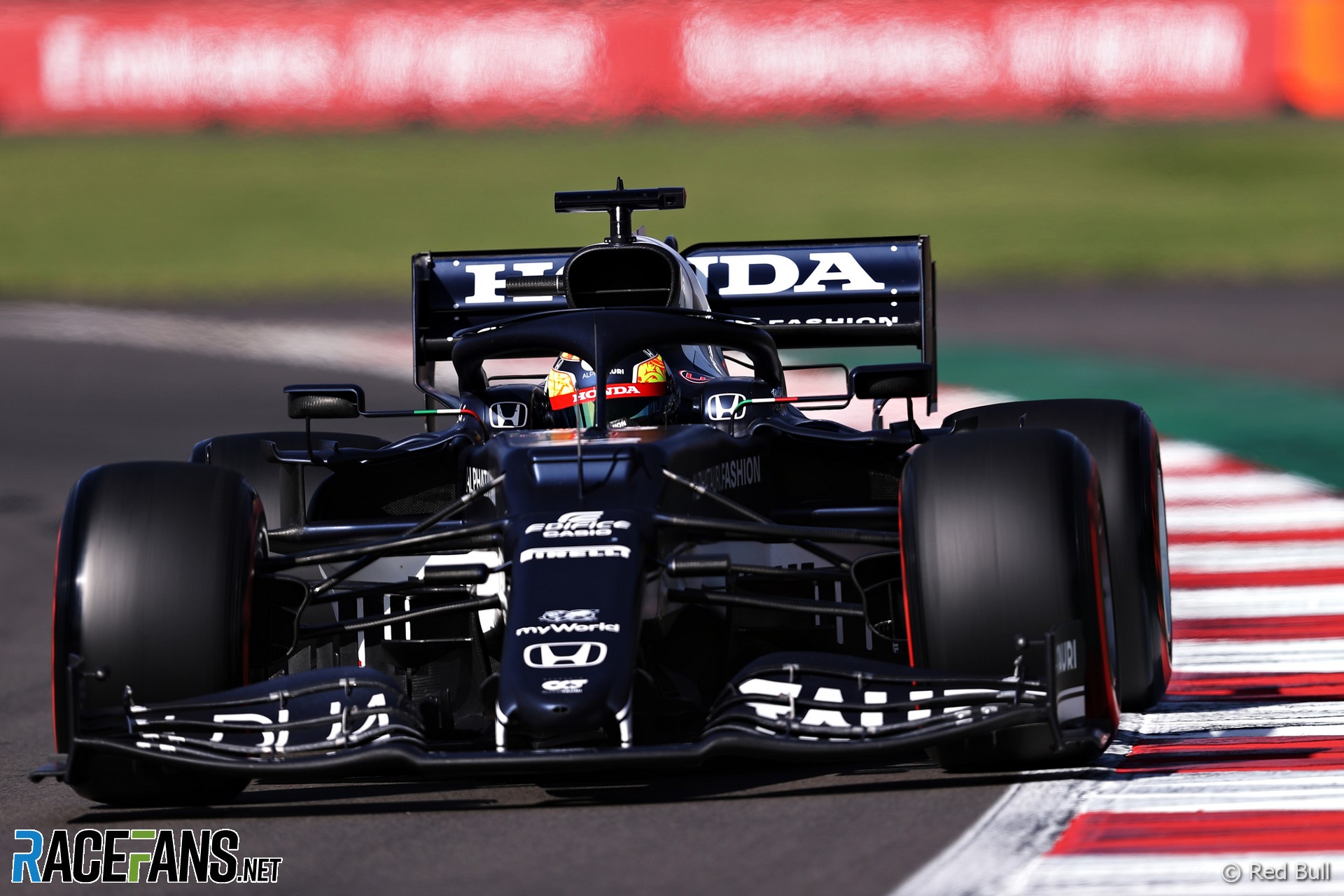 Yuki Tsunoda says he doesn’t know what else he could have done to avoid holding up the Red Bull drivers after Christian Horner said he spoiled their final laps in qualifying.

Tsunoda was on an in-lap when he was caught by the Red Bull drivers at turn 11 at the end of Q3. The AlphaTauri driver ran wide to let Perez by but the Red Bull driver went off with him, which led to Verstappen abandoning his lap as the

However, Tsunoda said he didn’t believe that the incident was as a result of him doing anything wrong. “I didn’t mess up Red Bull, they just did a mistake by themselves,” the rookie said.

Speaking immediately after qualifying Tsunoda was unsure what the consequences of the incident had been, asking: “I don’t know about Max, did I fuck up Max as well?”

Tsunoda was told by his team to let Perez past shortly before the two Red Bulls caught him. “I went outside and I couldn’t really do more than that. I don’t know where I should go then.”

He confirmed that his engineer Mattia Spini had been keeping him informed about track position but didn’t believe there was anything further he could have done to get out of the Red Bull drivers’ way.

“I had a countdown [when] I was in sector two,” said Tsunoda. “But if I had another chance I’d do the same thing, I don’t know what else I should do.”

AlphaTauri is one of two teams owned by Red Bull and Tsunoda joined F1 through the Red Bull Junior Team. He admitted he is concerned about the ramifications of the incident.

“I’m worried now because I have to discuss with Red Bull,” he said. “But I [didn’t do] anything wrong.”