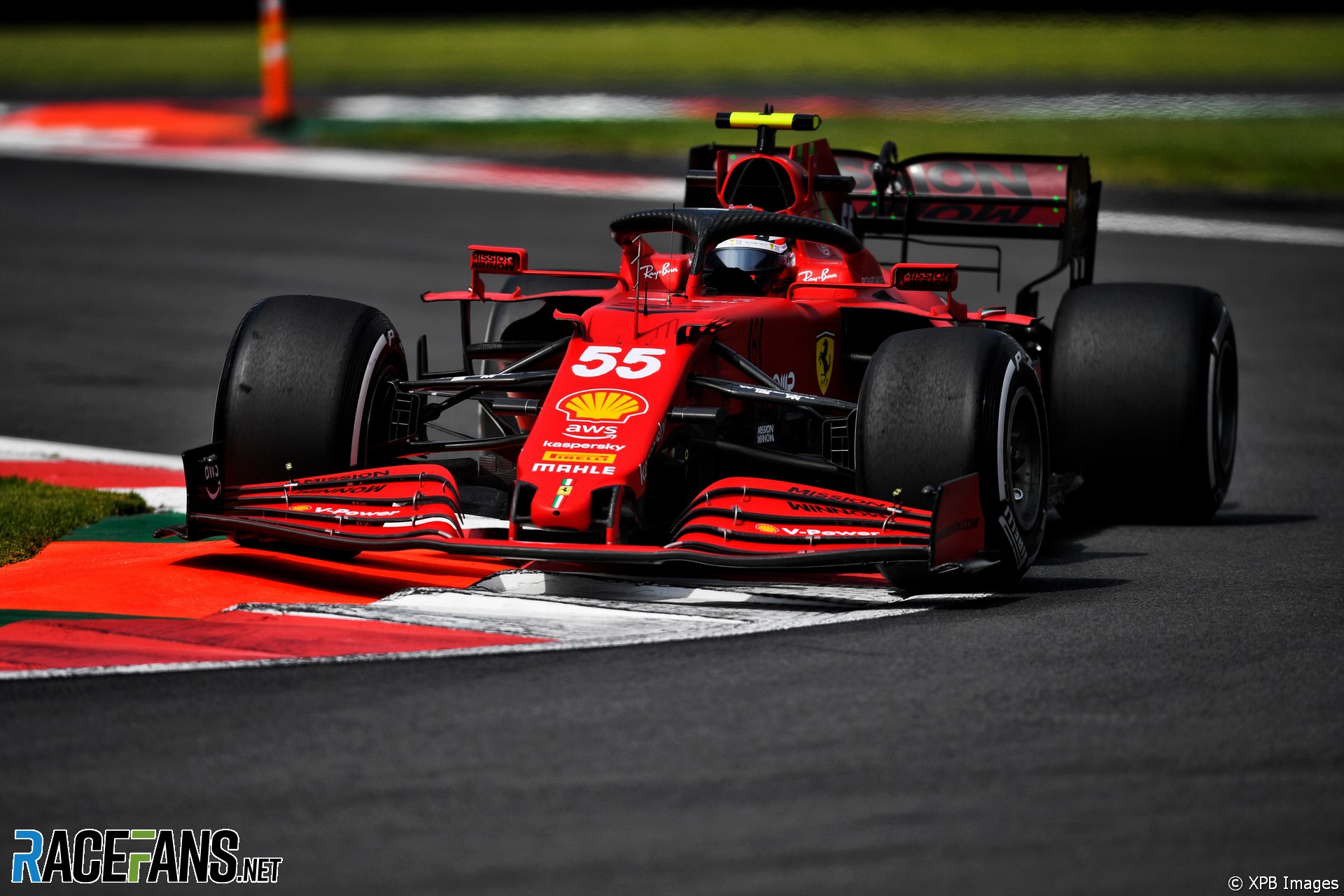 Formula 1 drivers have been told track limits will be enforced differently at the first corner following the start of today’s Mexico City Grand Prix.

Previously this weekend, drivers were required to rejoin the track by going around a bollard at the exit of turn three, if they had gone off at turn one. That requirement will remain in place for the majority of the race, but not at the start or if a standing restart takes place.

Under those circumstances FIA Formula 1 race director Michael Masi has stated that “any driver who leaves the track at turn one or two will be required to ensure that they rejoin the track safely and do not gain a lasting advantage. In practical terms this will mean giving up any positions that were gained.

“The instruction to go around the bollard at turn three in this circumstance only will not be a requirement.”

Masi also reminded the drivers of an International Sporting Code regulation which states “maneuvers liable to hinder other drivers, such as deliberate crowding of a car beyond the edge of the track or any other abnormal change of direction, are strictly prohibited.”

The three-corner complex of turns one, two and three at Autodromo Hermanos Rodriguez has been a bone of contention in past seasons. In 2016 Lewis Hamilton failed to negotiate the three corners at the start of the race. Following that, the current system of kerbs and bollards to enforce track limits at the corner was introduced.