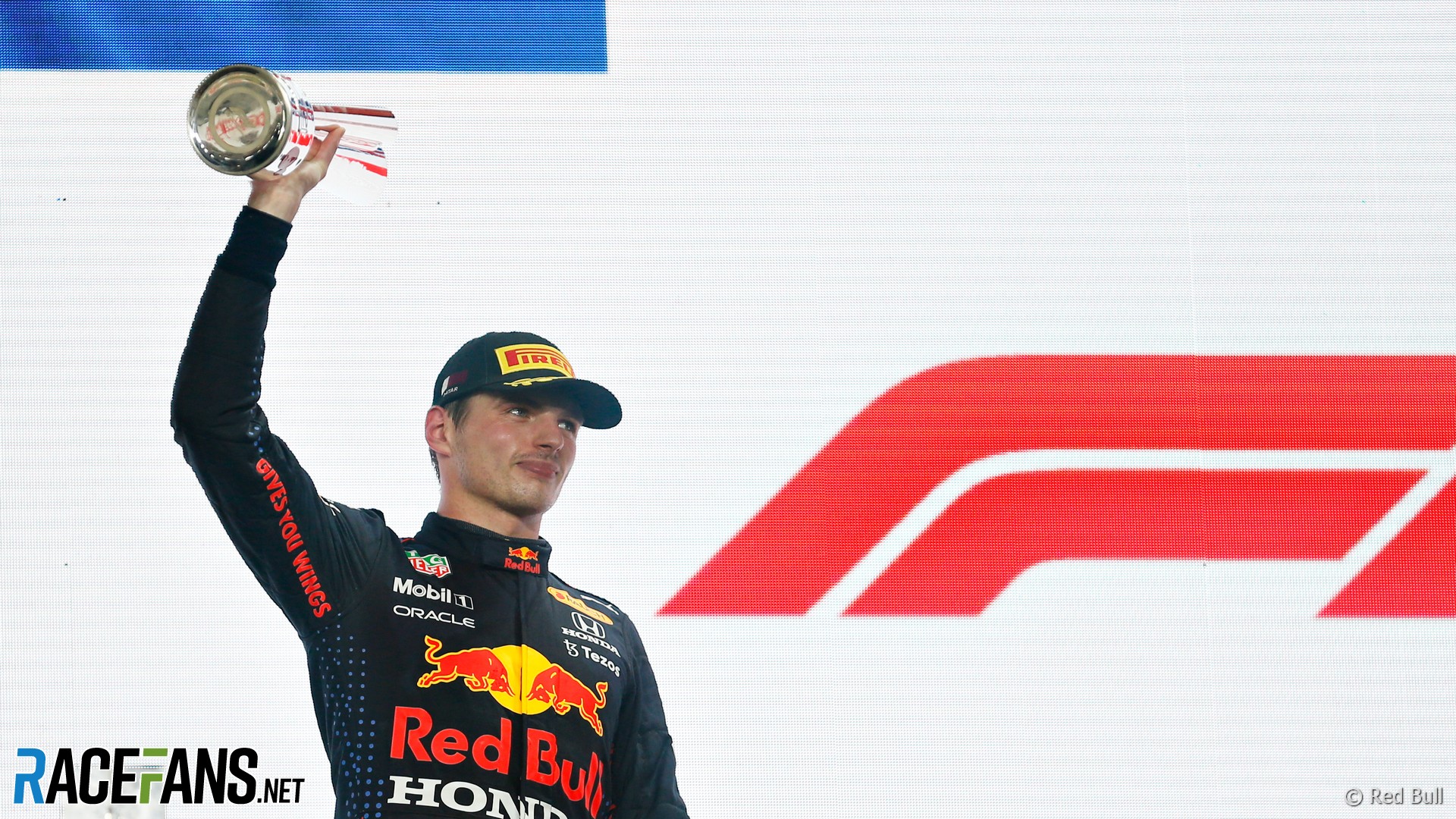 Lewis Hamilton won the Qatar Grand Prix, but Max Verstappen was able to limit his losses by finishing second and securing the bonus point for fastest lap.

That means Verstappen still has a lead of eight points heading into the inaugural Saudi Arabian Grand Prix on December 5th. As it’s the penultimate round of the championship, the 24-year-old could clinch his first Formula 1 world championship with one race remaining, but he will need a big result to do it.

The tables below show every possible finishing position combination for the championship contenders and want Verstappen’s points lead over Hamilton would be in those scenarios.

Finishing positions in which Verstappen will win the title in Saudi Arabia are highlighted in blue. Hamilton cannot win the title at the next race.