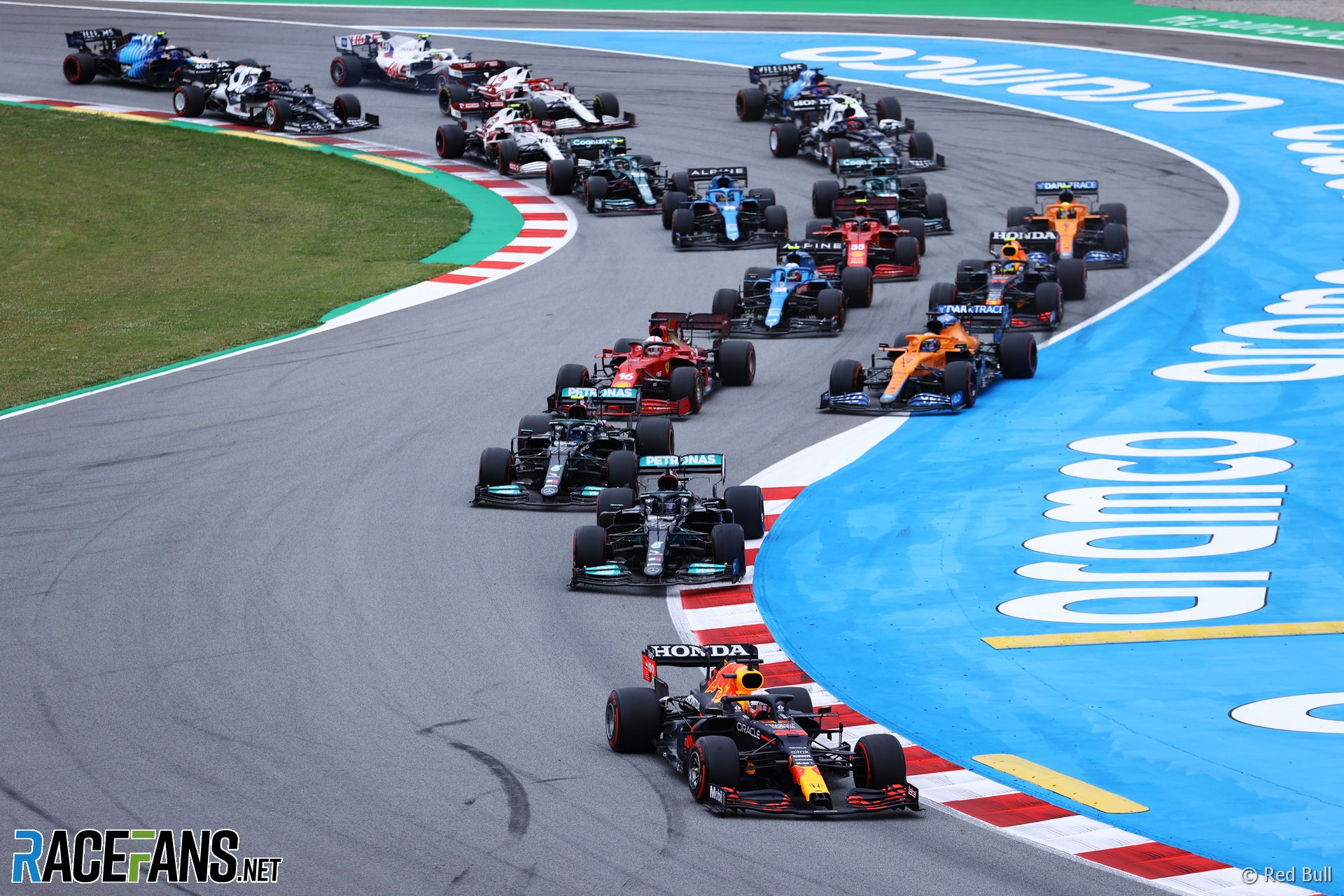 Formula 1 has announced a new deal which will keep the Spanish Grand Prix at the Circuit de Catalunya until at least 2026.

The track was previously slated to hold the sixth round on the 2022 F1 calendar, subject to agreement of a new contract. As part of the deal, upgrades to the track and its facilities will be completed before next May’s race. The venue is also expected to hold next year’s first pre-season test.

The venue outside Barcelona has held Spain’s round of the world championship every year since the track was completed in 1991. The slow turn 10 was eased ahead of this year’s race to improve the circuit’s suitability for motorbike racing.

F1 CEO Stefano Domenicali thanked the event’s promoter and the regional authorities “for their enthusiasm and commitment to keeping Formula 1 in Barcelona, with improvements that will be made to the track and facilities, and continuing our long history together.”

As part of the new deal F1 and the promoter have agreed “a mutual commitment clause to help us turn
Circuit Barcelona-Catalunya into a model and world benchmark of sustainability applied to this type of
facilities,” said the regional minister of business and labour Roger Torrent. “We want the circuit to become an exponent of the green transformation and the adaptation of infrastructures to the demands of the climate emergency.”

Further races on next year’s calendar at Imola, Singapore and the Circuit of the Americas are also subject to new contracts.