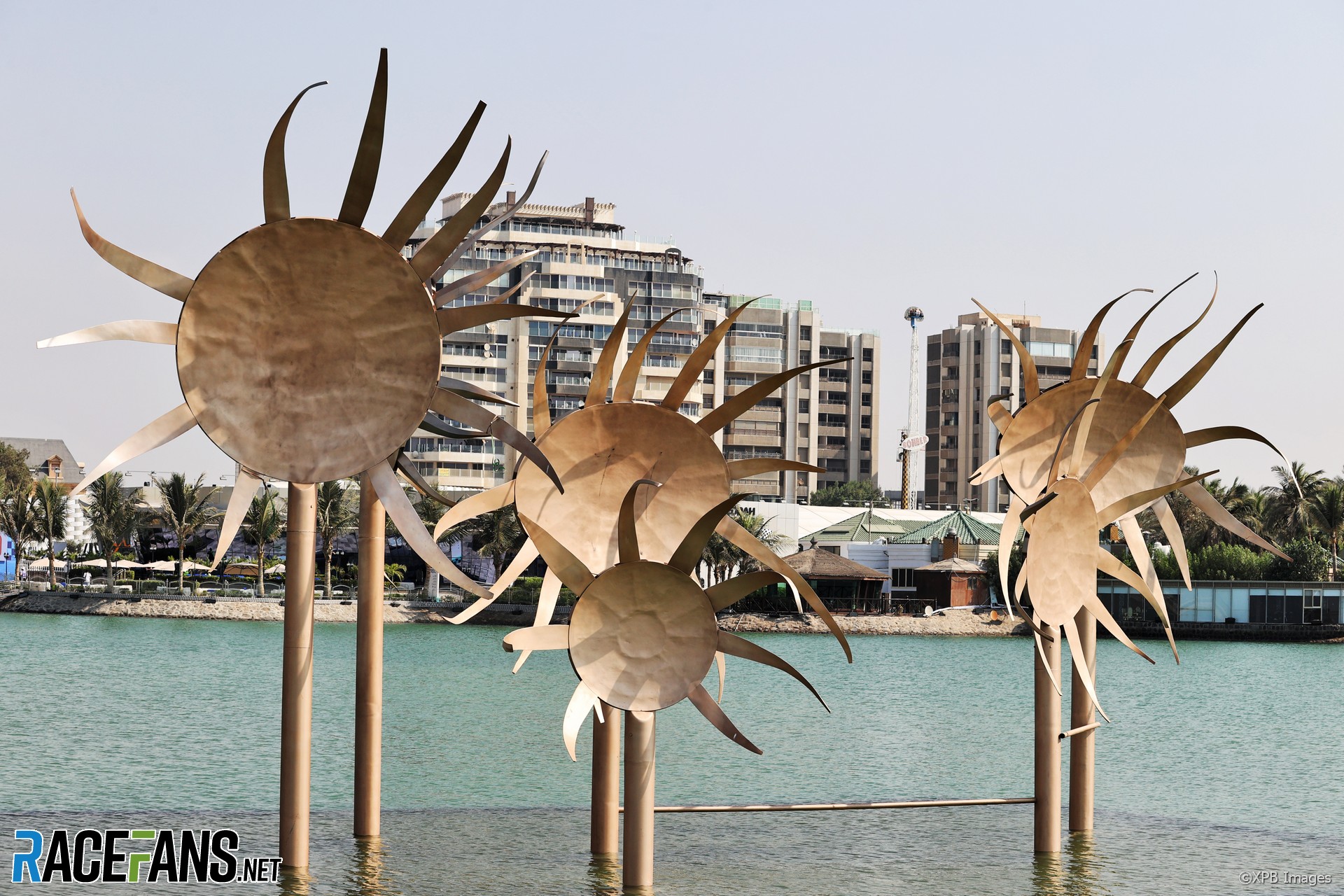 Just how fine did the organisers cut it with completion of the new Jeddah Corniche Circuit? Here’s the view from the paddock at the first Saudi Arabian Grand Prix.

After flying into Jeddah from Dusseldorf via Dubai I reach the new track’s media centre – situated on an island alongside the Red Sea – as the day’s press conferences begin.

It’s all pretty much Hamilton-versus-Verstappen stuff – as it should be at this point of the season – with both title protagonists outwardly more relaxed than they surely feel inside. It’s either part of their mind games or they truly do have nerves of steel. I guess we’ll have the answer when one of them blinks at a crucial point.

After dinner – the Middle East races seem determined to out-cuisine each other, each venue nudging the bar higher – it’s time for the official track opening by FIA president Jean Todt, who is attending his final grand prix in an official capacity before standing down in a fortnight’s time. For some reason the opening is delayed, so we proceed with a lap by minibus, which demonstrates the extent of the challenges the drivers face.

I’m surprised, though, at how lightly banked turn 13 actually is given all the chatter about it. However, add in sweltering heat and the narrow sinuous layout, and we’re surely in for a lively night race, which starts at 20:30 local time, later than any other on the calendar.

From the tour, it’s clear much still needs to be done, but all vital signs are in place as we’d been promised they would be. That said, I fail to understand why new events always seem to have last-minute panics when they have known for two years (at least) that a race is coming. 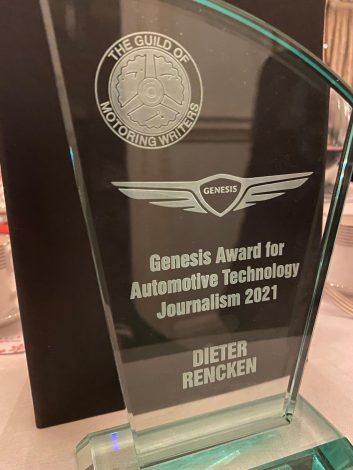 Post-inspection (midnight-ish), it’s time to head to the hotel – apart from 40 winks on the flight I haven’t slept since waking Wednesday 6am, some 40 hours earlier. Now the fun and games start: a succession of Uber drivers accept our ride requests, then cancel as they battle to make it through security controls. Eventually a colleague and I walk to a shopping mall where we hail a standard taxi, arriving at our destination at 2am.

Still, I’m pleased to still be awake as I receive a call advising that I’ve been awarded the 2021 Genesis Award for Automotive Technology Journalism by the Guild of Motoring Writers for a series of pieces I had written. The trophy was collected by my mate Mark Smythe, who was also up for an award, and provides recognition for all the team and Pirelli sources who provided me with the information required to pen the pieces. Thanks all! 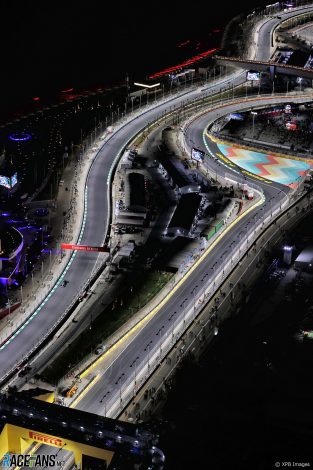 The weekend began with another bureaucratic headache relating to the pandemic. I was one of the first through statutory Covid registration and testing at the airport for F1 personnel on Thursday, but was left with nagging doubts as I wasn’t prompted for email details. I received only a “yes, yes” when I queried it, but was left for hours waiting to learn of my status.

It eventually turned out some arbitrary Gmail address had been used – a domain I don’t have an email account with. At least it turns out I’m fully legal, which means I’ll be able to leave on Monday with the documentation in order.

Against expectations, first practice proceeds without interruption – a series of red flags had been predicted by most. Then it’s time for the Friday conferences, where team bosses assure me there are no concerns about the FIA’s ability to enforce the new financial regulations introduced this year. It will be interesting to see how it pans out come document submissions in March, particularly given Mercedes and Red Bull are pushing to the maximum while building new-for-2022 cars.

Second practice is red-flagged when Charles Leclerc has a massive shunt – fortunately with only injured pride despite his badly damaged Ferrari. Afterwards I tour the paddock, catching up here and there. I have a word with Red Bull adviser Helmut Marko, and although he reveals little it is clear the team is confident about Verstappen’s chances this weekend. 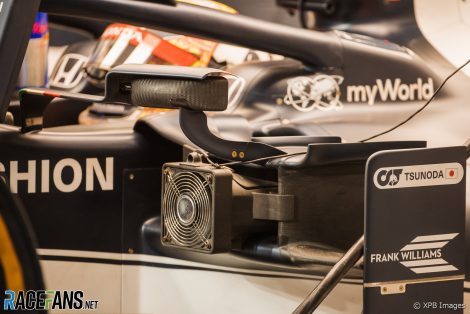 Talk switches to last Sunday’s passing of Sir Frank Williams, and Helmut’s face lights up as he recalls “a real racer”. Teams are carrying tributes to him on their cars this weekend.

Marko also relates an interesting story from his own career: He had a Ferrari deal in his pocket for a F1 and sports car drive in 1973, which was scuppered when a flying stone blinded him in his left eye during the 1972 French Grand Prix.

That, he says, left vacancies at BRM and Ferrari that Niki Lauda filled. “My bad luck was Niki’s good luck,” Marko tells me without rancour. “Niki also saw it that way, but I don’t hold it against him, he had nothing to do with it. We were very good friends through to the end.”

Then it’s time for Mario Isola’s Friday wrap, during which he details the outcome of investigations into punctures suffered by a succession of drivers in Qatar due to a peculiar pyramidal kerb design that ‘pinched’ the inner sidewall. The problem for Pirelli is that such public failures inevitably tarnish the brand when in fact they had no real preparation for the race given its late addition.

Due to the traffic and detours the 15km journey still takes almost an hour door-to-door, but is at least more comfortable than Thursday’s. Happily a Belgian colleague with a rental car has kindly agreed to supply lifts for the rest of the weekend.