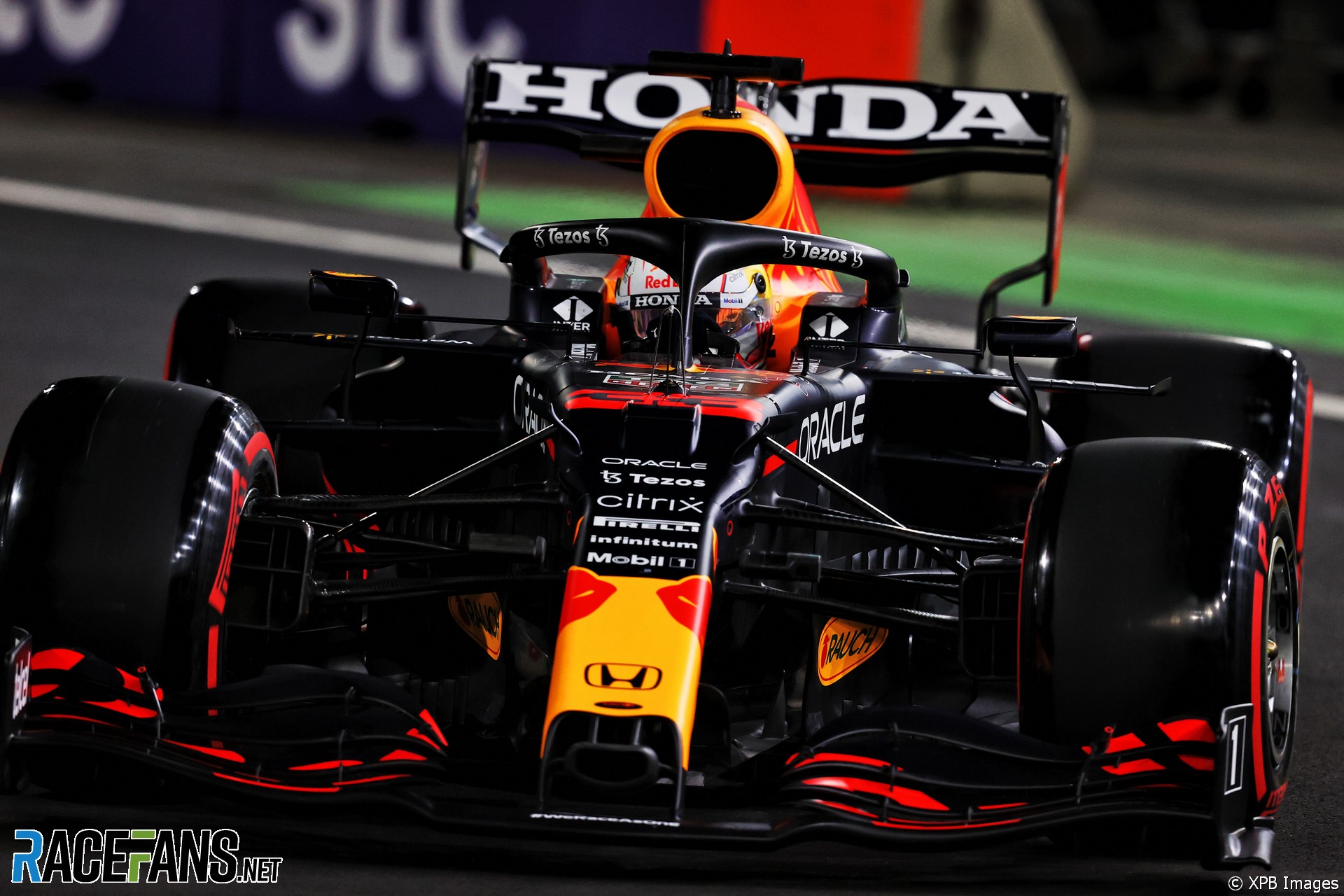 Max Verstappen is expected to avoid a five-place grid penalty as Red Bull do not believe his gearbox needs to be replaced.

The world championship leader’s crash in the final seconds of yesterday’s qualifying session prompted fears over the condition of his gearbox. Verstappen hit the wall at turn 27 on his final lap of qualifying with his right-rear wheel, causing extensive damage.

Verstappen had a new gearbox fitted to his car this weekend and replacing it would incur a five-place grid penalty. He originally qualified in third place, behind championship leader Lewis Hamilton and his Mercedes team mate Valtteri Bottas.

Drivers incur an automatic five-place grid penalty if their gearboxes are swapped before they have completed six consecutive events. Verstappen was therefore at risk of falling to eighth place on the grid.

However RaceFans understands Red Bull is satisfied with the condition of Verstappen’s gearbox after the team tested it around four hours after qualifying ended at Jeddah Corniche Circuit, and he is expected to start from third place.

40 comments on “Verstappen expected to avoid gearbox change and penalty”