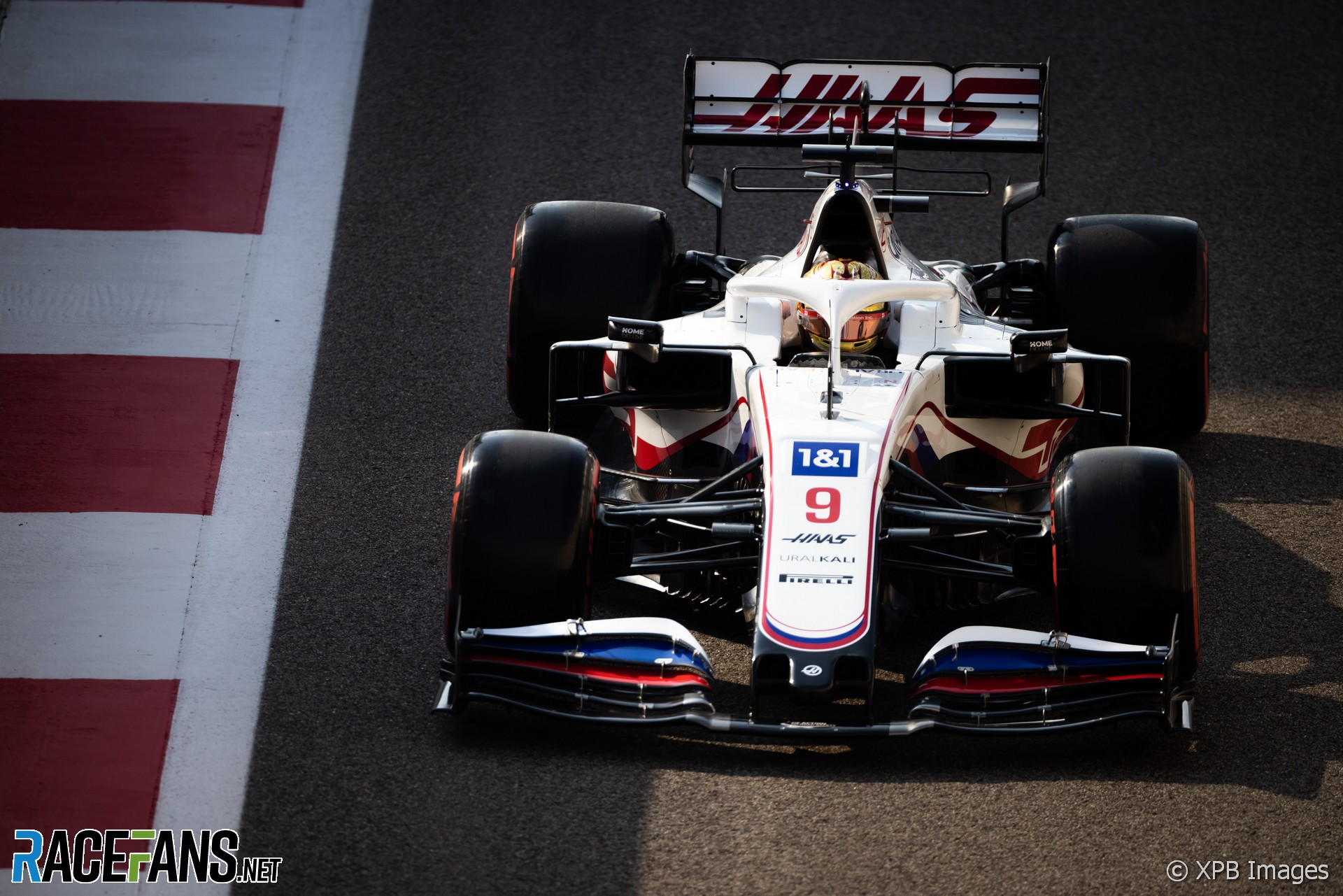 Nikita Mazepin will not participate in today’s Abu Dhabi Grand Prix after testing positive for Covid on Sunday.

Haas confirmed that their driver had received a positive Covid result following a regular test that all F1 personnel are required to take over the course of a grand prix weekend.

In a statement, Haas said they “regret to announce that Nikita will be unable to participate in the race.”

As qualifying for the Abu Dhabi Grand Prix has concluded, Haas will not be permitted to replace Mazepin for the race with another driver under the regulations.

Haas described Mazepin as being “physically well, having been asymptomatic,” and confirmed that he would “now self-isolate and adhere to the guidelines of the relevant public health authorities, with safety the ultimate priority for all parties concerned.

The team said that they “wish Nikita well and we look forward to his return to the race track in early 2022 for pre-season testing.”

With Mazepin unable to participate in the final race of the season, the Russian rookie will end his debut season in 21st and last place in this year’s drivers’ championship standings.