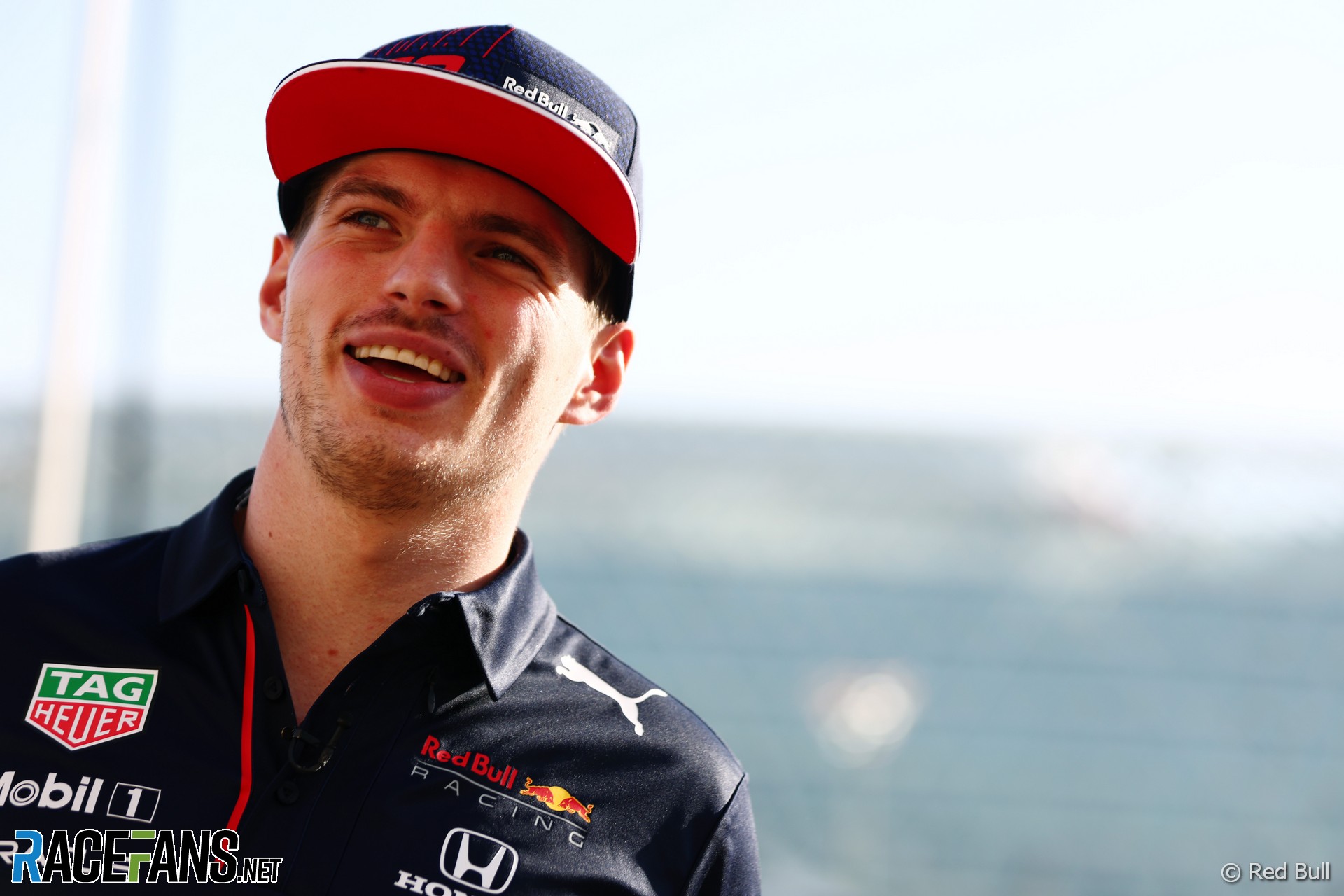 IndyCar champion Alex Palou is also one of the 200 drivers who will compete in the 24 hour endurance event officially sanctioned by the World Endurance Championship.

The 24 Hours of Le Mans Virtual race will take place over Saturday 15th to Sunday 16th of January and broadcast live on YouTube. Racing on the rFactor2 simulation platform, the event forms the finale of the Virtual Le Mans Series Cup, with a prize fund of $250,000 (£184,000) awarded to the event winners.

A total of 50 entries have been announced for the race, made up of 29 LMP and 21 GTE entries. All cars will be shared between four drivers each, who will swap control of their cars during pit stops throughout the endurance race.

The event will be the second officially-sanctioned virtual 24 Hours of Le Mans race. A one-off simrace was organised during the initial spate of lockdowns during the Covid-19 pandemic in the summer of 2020 that saw motorsport events cancelled across the world, including the annual Le Mans 24 Hours.

Verstappen competed for Team Redline in the 2020 event alongside McLaren driver Lando Norris. The team were leading the race in the night before a lag spike resulted in a collision with the Rebellion-Williams entry and took them out of contention. Rebellion-Williams eventually claimed the overall race victory.