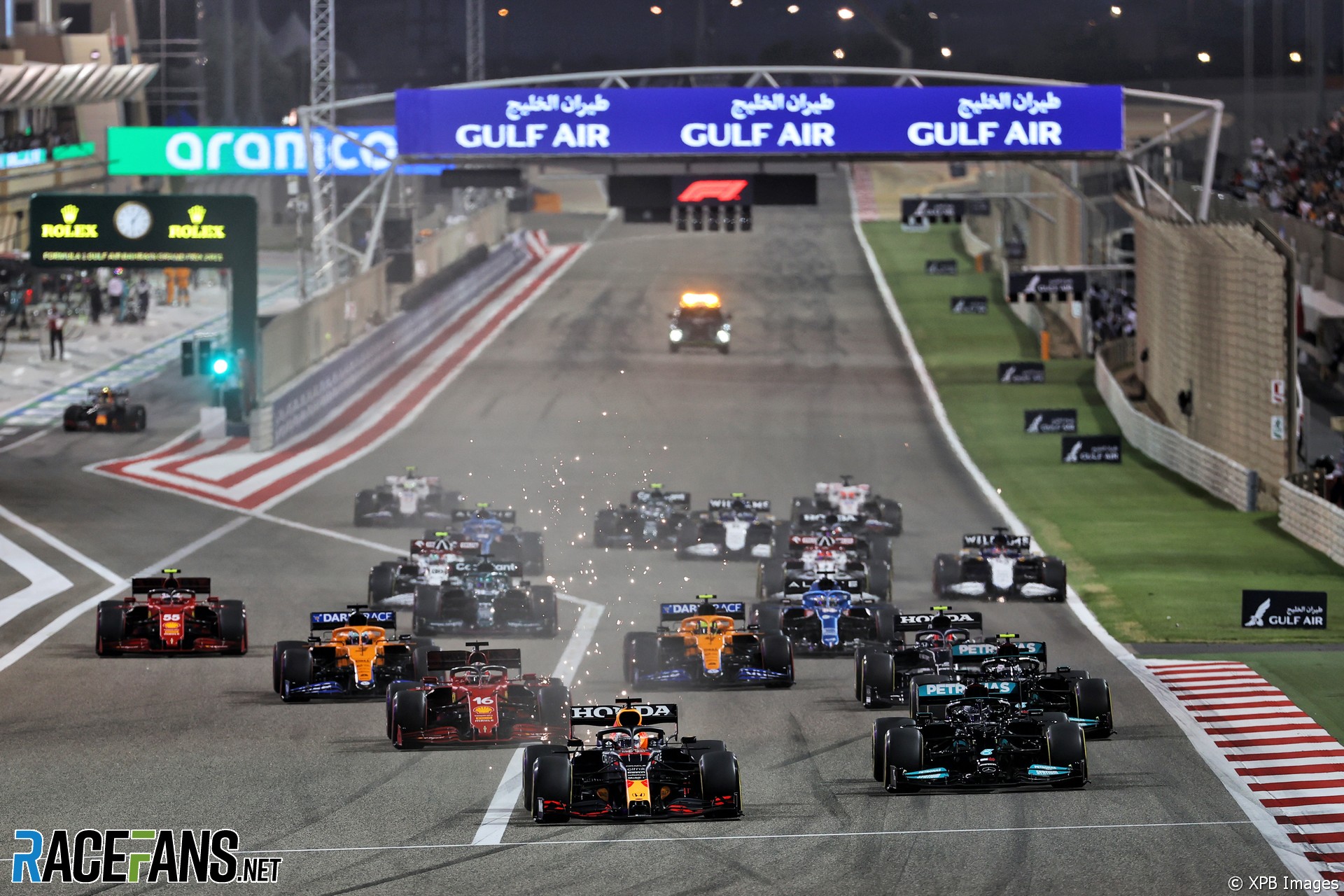 A brand new race in Miami will join returning rounds of Australia, Canada, Japan and Singapore alongside staples of the world championship that have been mainstays of the series for many seasons.

But with so many races – and the proposed expansion of F1’s new ‘sprint’ format to six rounds in 2022 – the demand on fans’ time to commit to following every single lap of the season has never been greater than it has before this year.

After the creation of the world championship saw around eight races a season in the 1950s, the F1 calendar expanded dramatically in the seventies with a high mark of 17 rounds in the 1977 season. Over the next twenty years, F1 would generally race between 15-17 times a season, until the new millennium saw the calendar reach 18 rounds for the first time in 2004.

Entering the 2010s, the season expanded to 19 and even 20 races in a year. Ever since Liberty Media assumed ownership of the sport, there has only been one season that has included fewer than 20 races – the heavily pandemic-compromised 2020 season.

Despite the continued impacts of covid on the logistics of traveling across the globe in 2021, Formula 1 still managed to produce a 22 race season last year – the longest ever by frequency of races.

But how many of the 23 planned races do you intend to watch in 2022? Let us know by voting in the polls below.

Please count not only the races you plan to watch live but those you intend to watch either on-demand, recorded or through highlights broadcast in your region.

How many Formula 1 Grands Prix do you intend to watch this season (live or highlights)?

How many proposed sprint races do you intend to watch this season (live or highlights)?

153 comments on “Will you watch every race of F1’s longest-ever season?”