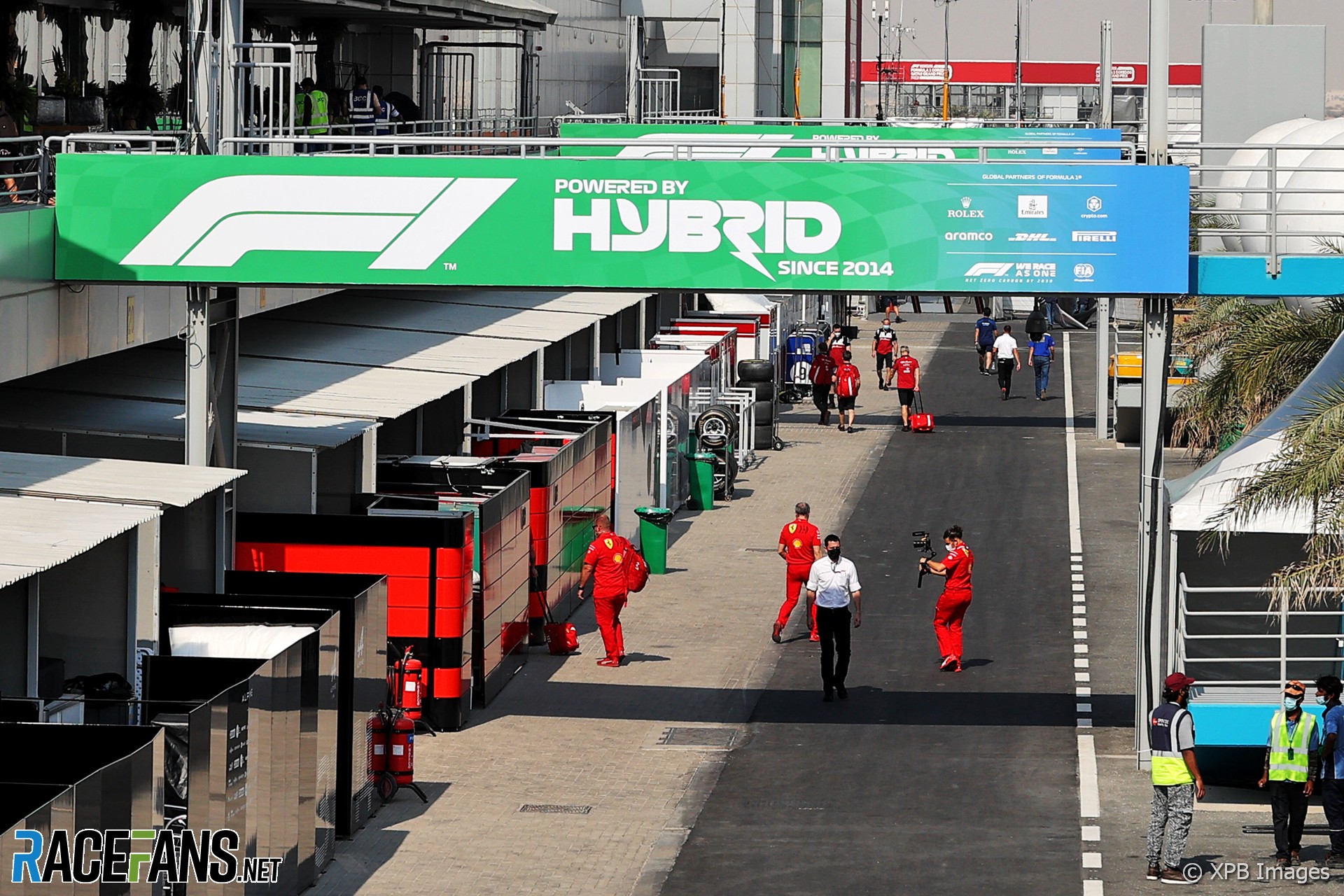 The worlds of motor racing and car manufacturing are embracing environmental technologies at different rates.

Formula 1 had its first hybrids, albeit mild ones by current standards, as long ago as 2009. Five years later it introduced its more sophisticated V6 hybrid turbos; the same year Formula E pioneered all-electric single-seater racing.

Meanwhile the move away from combustion engines in the automotive industry is well underway. Although some manufacturers dabbled in electrification (the Renault-Nissan and Peugeot groups in particular) there hadn’t been a concerted effort to transform until legislation started to force corporate hands, as is often the case in large industries.

Europe and the USA, the latter pushed on by California’s increasingly strict emissions standards, are now on course to eliminate the sale of combustion engines in passenger vehicles by 2035 at the latest. The earliest ban, in Norway, comes in at the start of 2025. For the automotive industry that might as well be yesterday, and is already reflected in electrical cars accounting for 65% of Norway’s vehicle sales last year.

All European Union countries will phase out petrol and diesel passenger car sales by 2035. Some, such as Belgium, are taking on already-agreed faster approaches in some areas and many Western European countries have opted for 2030 as a deadline.

All signatories to the COP26 climate agreement are also set to ban combustion passenger car sales by 2035, including the USA and China. Some countries – not the largest new car markets – have later bans on the sale of combustion cars. But there is a clear tipping point emerging beyond which where most automakers are committed to halting the production and sale of such vehicles.

The ban on selling new combustion cars doesn’t mean there won’t be any on the roads: there are well over a billion fuel-burning cars already circulating. That number might decrease, but will not radically change by the time the sale of new petrol-engined cars has halted. As anyone who remembers the slow phase-out of leaded petrol will recall, infrastructure will steadily shift towards non-combustion vehicles, in line with what new car buyers (the people manufacturers care about the most) expect.

At the moment the obvious solution for a non-combustion car is a battery electric vehicle. Alternatives do exist: almost every manufacturer has explored hydrogen fuel cell technology, but at the minute it’s not really viable due to the low kilowatt output of fuel cell stacks. This means almost all hydrogen vehicles need an auxiliary battery, demanding resources as well as the precious metals needed for the fuel cell stack itself. And although the output from a fuel cell vehicle is clean, extracting and refining hydrogen for vehicle use is problematic. Hydrogen can be gained from splitting water using renewable electricity but it’s sourced almost entirely from fossil fuels currently.

Some carmakers have committed to hard deadlines for the end of combustion development or even production. Others have set a point when they intend their range to be all electric. Some of the rest have more vaguely said that at some point they will achieve net carbon neutrality.

It’s fair to be cynical about the automotive industry but some of the efforts seem genuinely sincere, from moves to make sure manufacturing plants are powered by renewable electricity to sourcing more sustainable materials like recycled steel and recovered fabrics for making cars.

There has been a few efforts in racing to incorporate similar materials; McLaren’s F1 drivers sit in seats formed (at least partially) from a natural flax composite, rather than carbon fibre. Environmentally-marketed series Extreme E has introduced tyres made out of taraxagum, extracted from dandelions, rather than rubber. But in general racing hasn’t been quick to adopt new technologies that would make a car more sustainable, as opposed to faster.

According to Formula E founder Alejandro Agag, the series has an exclusive contract with the FIA to serve as its only 100% electrical international single seater championship, a deal which runs until 2039. By that time, much of the world will have banned the sale of new combustion vehicles.

F1’s MGU-K technology reflects an ultra-high-end, smaller version of an electric powertrain, regardless of whether the power came from battery or a fuel cell. But the spectacle of F1 continuing to run V6 petrol engines in countries they are no longer available to purchase in could be a hurdle for manufacturer’s promotional activities.

Although F1 hasn’t always been dependent on manufacturers for teams, it has long relied on them for technology. The introduction of new power units to F1 in 2026 is therefore a vital opportunity to ensure it remains aligned with the plans of the car manufacturers it wishes to retain – and attract.

Browse all other motorsport articles“

65 comments on “Is motorsport leading or lagging as carmakers race to embrace green technologies?”