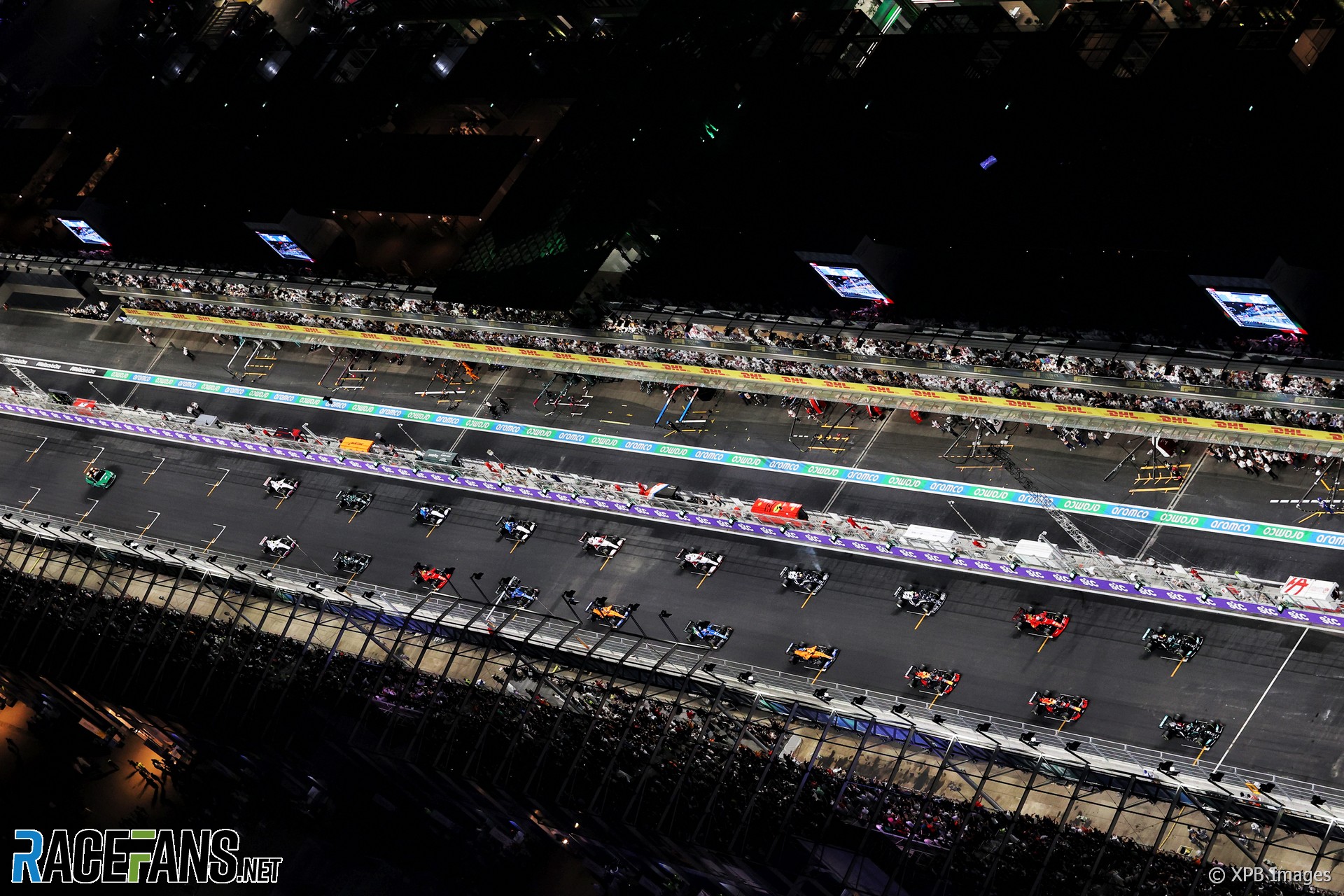 The FIA have confirmed the session start times for all 23 scheduled rounds of the 2022 Formula 1 world championship season.

The longest planned season in Formula 1 history will begin under the lights at the Bahrain International Circuit for the Bahrain Grand Prix on Sunday 20th March and finish in twilight in Abu Dhabi once again on November 20th.

As with previous seasons, almost all European rounds will see lights out at 3pm local time. The inaugural Miami Grand Prix on May 8th will start at 7.30pm GMT – 8.30pm UK time – meaning it will finish around 10pm for British viewers and 11pm for most European nations.

With the Australian Grand Prix returning to the calendar after a two year absence due to the impact of the Covid pandemic, the race at the heavily-modified Albert Park circuit will start at 3pm local time – an hour earlier than in 2019 – equating to a 6am start for the UK and 7am for the majority of European viewers.

Formula 1 will adopt a revised race weekend schedule for 2022, with no official media engagements for drivers on Thursdays. On Fridays, practice sessions have been moved until later in the day, with first practice moved up from a typical local start time of 11.30am last season to around 2pm in 2022. Second practice will also begin around two hours later in the afternoon at around 5pm, with Saturday qualifying sessions rescheduled an hour later to 4pm local time for European rounds.

The schedule released by the FIA does not include any sprint races, as the sprint race format has yet to be formally adopted into the sporting regulations for the 2022 season. Amending the sporting regulations requires the consent of all teams, and McLaren Racing CEO Zak Brown recently disclosed that some teams are lobbying Formula 1 for an increase of the sport’s budget cap for this season before approving any sprint races to be included into the already record breaking calendar for 2022.