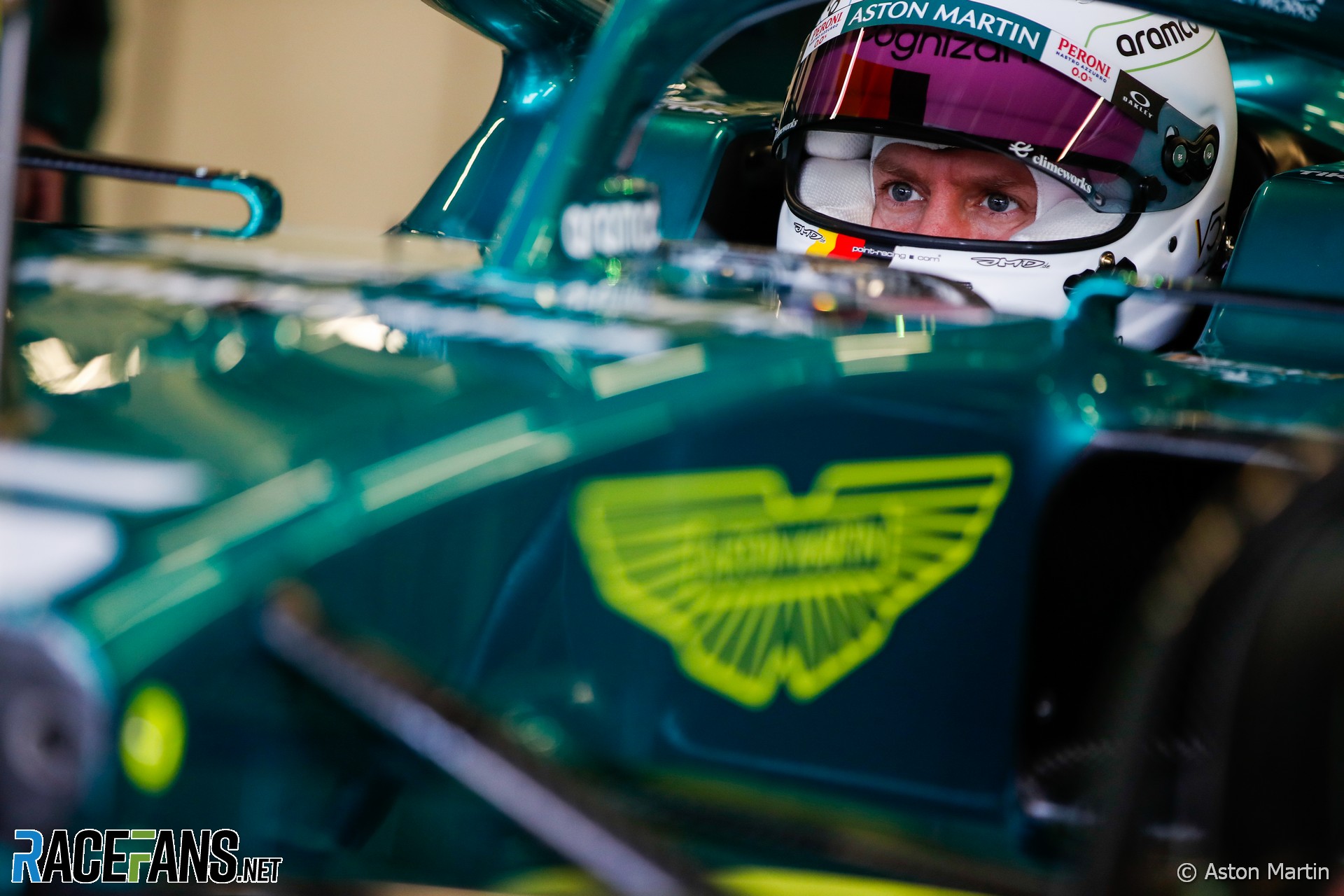 In the round-up: Sebastian Vettel says he is “very much” looking forward to being reunited with his former engineer Mike Krack, who has joined Aston Martin as its new team principal.

Aston Martin has announced a series of major hirings over the past 12 months, the latest of which is the arrival of Krack, whom Vettel worked with at BMW Sauber when he made his Formula 1 debut in 2007.

“He’s highly rated by everyone who’s shared the way with him,” said Vettel. “It’s been some years, but I think he is a great guy and has a great spirit, so hopefully it’s a strong addition to the team.”

Krack arrives in place of Otmar Szafnauer, who spent over a decade at the team, which was previously known as Racing Point and Force India.

“I always liked Otmar and got along with Otmar,” said Vettel. He definitely had a very central role in the team, a lot of guys knew him because he has been there for so long. And for sure, it’s a big reshuffle.

Alpine junior team members Caio Collet and Victor Martins will return for a second season in FIA Formula 3 this year. Martins has moved to ART while Collet remains at MP.

A new officially licensed Formula 1 simracing hub will be launched in London this year, it has been announced.

The new social space allowing groups of people to partake in communal multiplayer races using the rFactor2 platform will be launched in London near the end of this year. Up to 60 bespoke simulator rigs are being designs to allow patrons to race against each other individually or in teams, with special events during actual grands prix weekends.

It will be the first of around 30 planned hubs that will be created around the world over the next five years, with locations planned for the rest of the UK, the United States, major cities in western Europe, the Middle East and Asia.

Mercedes junior driver Paul Aron will race in the Formula Regional European Championship for Prema for a second year, the team announced.

The Estonian competed in the series last season with the Prema team, finishing third overall with two race wins and seven podium finishes.

Aron is currently racing in the Formula Regional Asian Championship with Abu Dhabi Racing by Prema. He sits in fifth place in the drivers’ standings with two second places to his name with one round remaining.

Morning from Sebring. Big day of testing ahead. Let’s get 2022 started! pic.twitter.com/PCGlP3NSTK

My 2022 weapon! Ready to show this car around victory lane soon!❤️🤍🖤 pic.twitter.com/J0kuEoERT1

"Insiders said that one possibility for the future organisation of race control has emerged. This could see the role of race director rotated through a number of people during the season - but that Masi may well not be one of them."

"I think Formula One has been a little bit arrogant, a little bit inward looking in the past. What it’s really learnt is we have to be relevant to society, to the needs of society, otherwise you just don’t make that connection."

Aston Martin Valkyrie to race at Le Mans in 2023? You heard it here first (MotorSport)

"I know that Aston Martin is looking very seriously at a return to the place where it has enjoyed more success than any other, including that solitary outright win back in 1959. And if were I a betting man, I’d bet plenty on it being there with everyone else on next year’s grid."

"In all that shuffling, some teams made out far better than others. Below, our motorsports insider Nathan Brown grades each team’s offseason moves and their implications for 2022."

" We are seeking an editor to join our creative media team at Formula 1. Reporting to the executive producer, this role is responsible for producing edited video content for Formula 1 at our media and technology centre in Biggin Hill."

The most interesting thing about this reveal is how the entire livestream viewership were shocked – shocked! – to be shown the car after a single short video rather than 30 minutes of corporate claptrap!