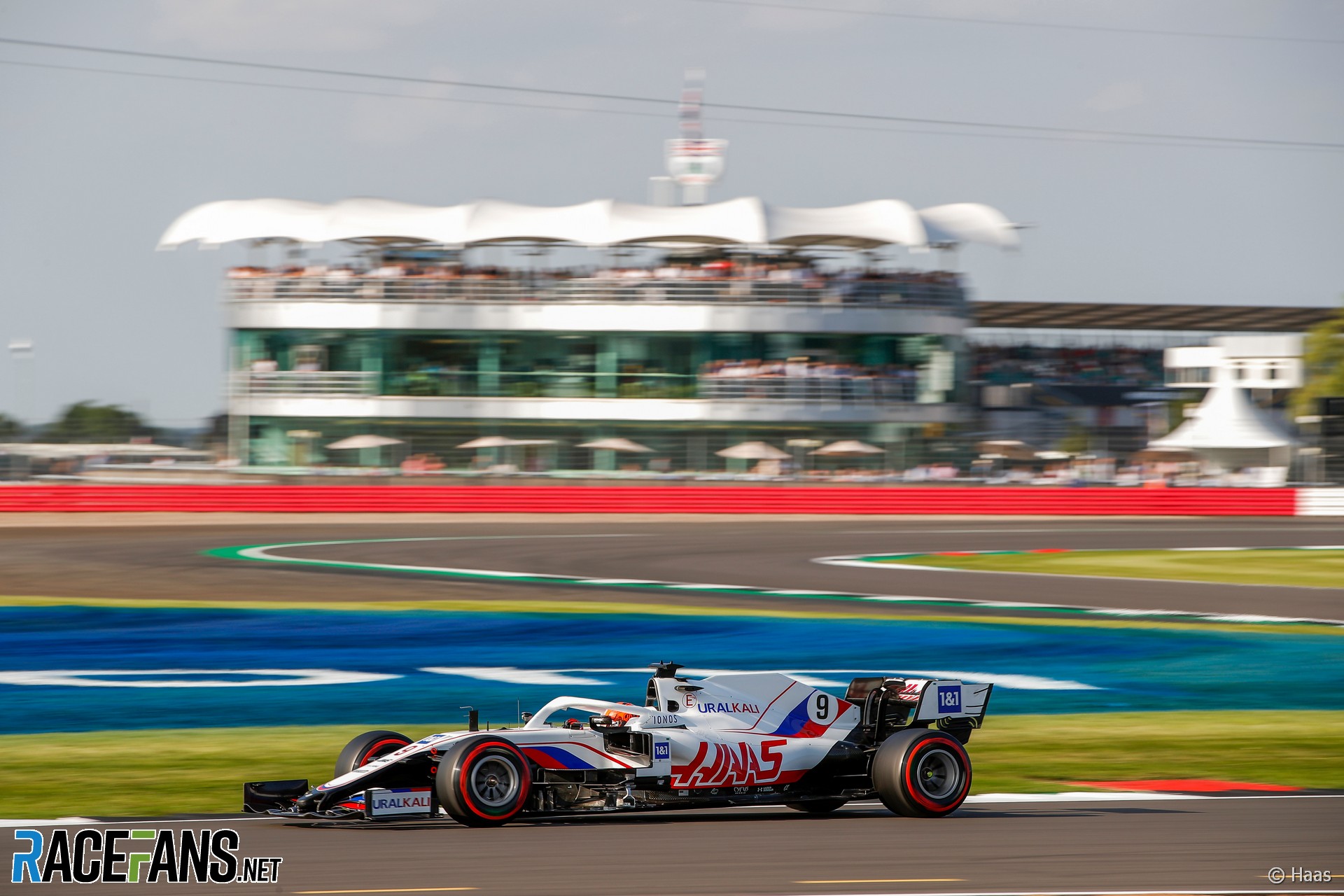 Motorsport UK, the FIA-recognised governing body of British motorsport, has announced Russian licence holders are forbidden from competing in events in the UK.

It has taken the move in response to Russia’s invasion of Ukraine one week ago. Yesterday the FIA implemented a series of restrictions on Russian licence holders but allowed them to take part in its competitions providing they did so as neutrals.

Motorsport UK has gone further, announcing Russian and Belarusian licence-holders will be forbidden from taking part in events in Britain. The move applies to drivers and teams, and would therefore prevent Formula 1 driver Nikita Mazepin from being able to participate in July’s British Grand Prix.

“The entire Motorsport UK community condemns the acts of war by Russia and Belarus in Ukraine and expresses its solidarity and support towards all those affected by the ongoing conflict,” said Motorsport UK chair David Richards.

FAU president Leonid Kostyuchenko wrote to the FIA earlier this week calling for the governing body of international motorsport to exclude competitors from Russia and Belarussia, which aided the invasion of Ukraine, from its events. Russian sportspeople have already been barred from other international competitions including football, ice skating, skiing and basketball.

“It is our duty to use whatever influence and leverage we might have to bring this wholly unjustified invasion of Ukraine to a halt,” Richards added. “We would encourage the motorsport community and our colleagues around the world to fully embrace the recommendations of the International Olympic Committee and do whatever we can to end this war.

“Motorsport UK stands united with Leonid Kostyuchenko, the President of the FAU, the Ukrainian motorsport community and the Ukrainian people and calls for the violence to end with a peaceful resolution.”