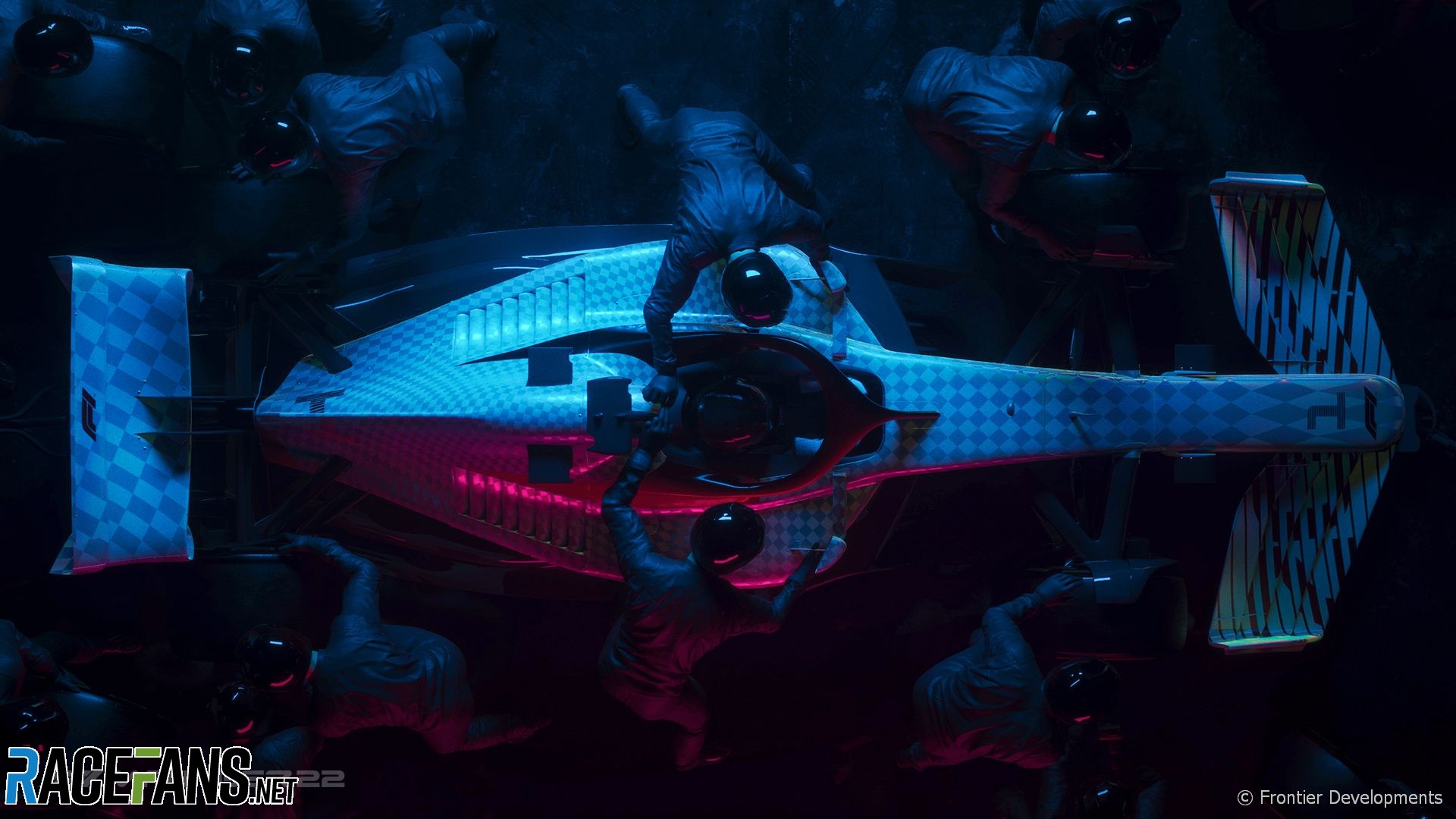 A brand new Formula 1 management simulation will be released this summer, developers Frontier Developments have announced.

First announced in early 2020, the new title will be the first in a four game series that will release over the coming four seasons. F1 Manager 2022 will be released on Xbox One, Series S|X and PlayStation 4 and 5 consoles as well as PC via Steam.

The game will allow players to become the principal of a team of their choosing, offering them the chance to manage car maintenance, factory facilities, hire drivers and team personnel and manage what happens on track during races.

Frontier CEO David Braben says the game will be releasing in the summer of this year.

“We’ve been working closely with [Formula 1] to deliver a truly authentic experience, and they have provided us with extensive access to all aspects of the sport to enable us to do this,” Braben said.

“We feel this is the start of something special – we’re looking forward to bringing F1 Manager 2022 to players in summer 2022.”

“There’s never been a better time to be a Formula 1 fan, and we’re excited to deliver our take on the world of turbocharged management games with the biggest racing brand in the world,” Fletcher said.

“F1 Manager 2022 will deliver an experience for both new and long-term fans that is as authentic as it is exciting. Our commitment to the ever-changing world of F1 will build a strong foundation for a long and special series that will evolve over time.”

Frontier Developments are best known for their Elite Dangerous immersive space sim and the theme park based game Planet Coaster.