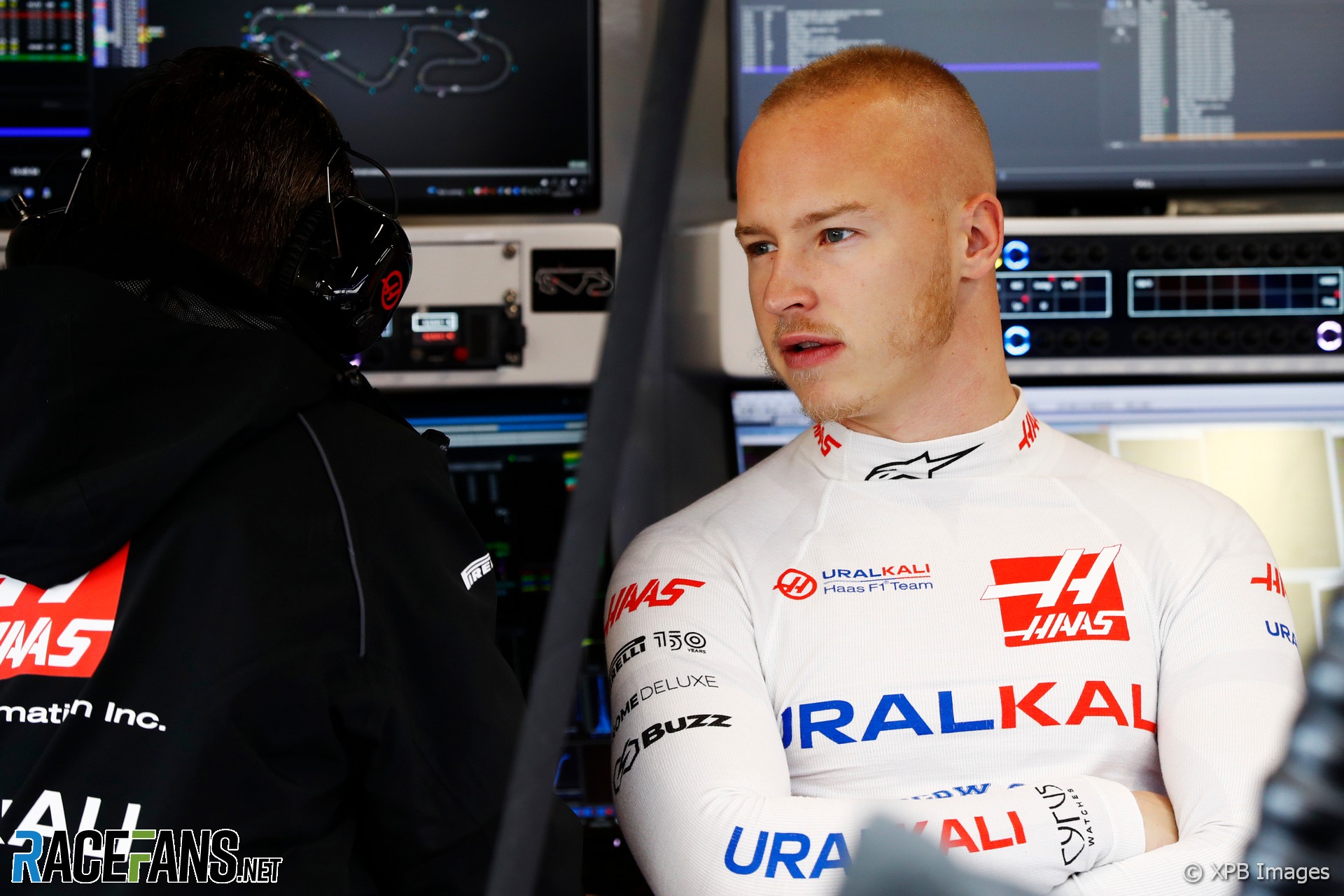 Nikita Mazepin says he will offer legal aid to other athletes who find themselves barred from competitions following Russia’s invasion of Ukraine.

The former Haas driver is without a seat for the new season after the team confirmed on Saturday it had terminated its deal with title sponsor Uralkali. The decision was prompted by Russia’s invasion of Ukraine in February.

Russian individuals may compete in races but must do so as neutral competitors. They are also required to sign declarations that they “acknowledge the strong commitment made by the FIA to stand in solidarity with the people of Ukraine” and undertaking to “not express any support (direct or indirect) for the Russian and/or Belarusian activities in respect of Ukraine.”

In a statement posted to social media, Mazepin did not indicate whether he was prepared to agree to the conditions.

“As you know I have lost my contract to compete in the Formula 1 world championship this year,” said Mazepin. “At first, the FIA, the highest governing body, allowed me to compete as long as I’m a neutral athlete. But then the team has cancelled my contract.”

Mazepin said he is beginning an initiative to help other athletes in his position. “I have decided to make a foundation that will be supporting athletes that have lost their chance to compete in the sport at the highest level because of a non-sporting decision,” he said.

“We will be providing jobs, financial support, psychological and legal aid in case the athletes wish to debate their position. The foundation will be called We Compete As One.”

Sports which have imposed restrictions on Russian teams and individual competitors include football, tennis, cycling, rugby, rowing, volleyball, basketball, badminton and many athletics disciplines among others.