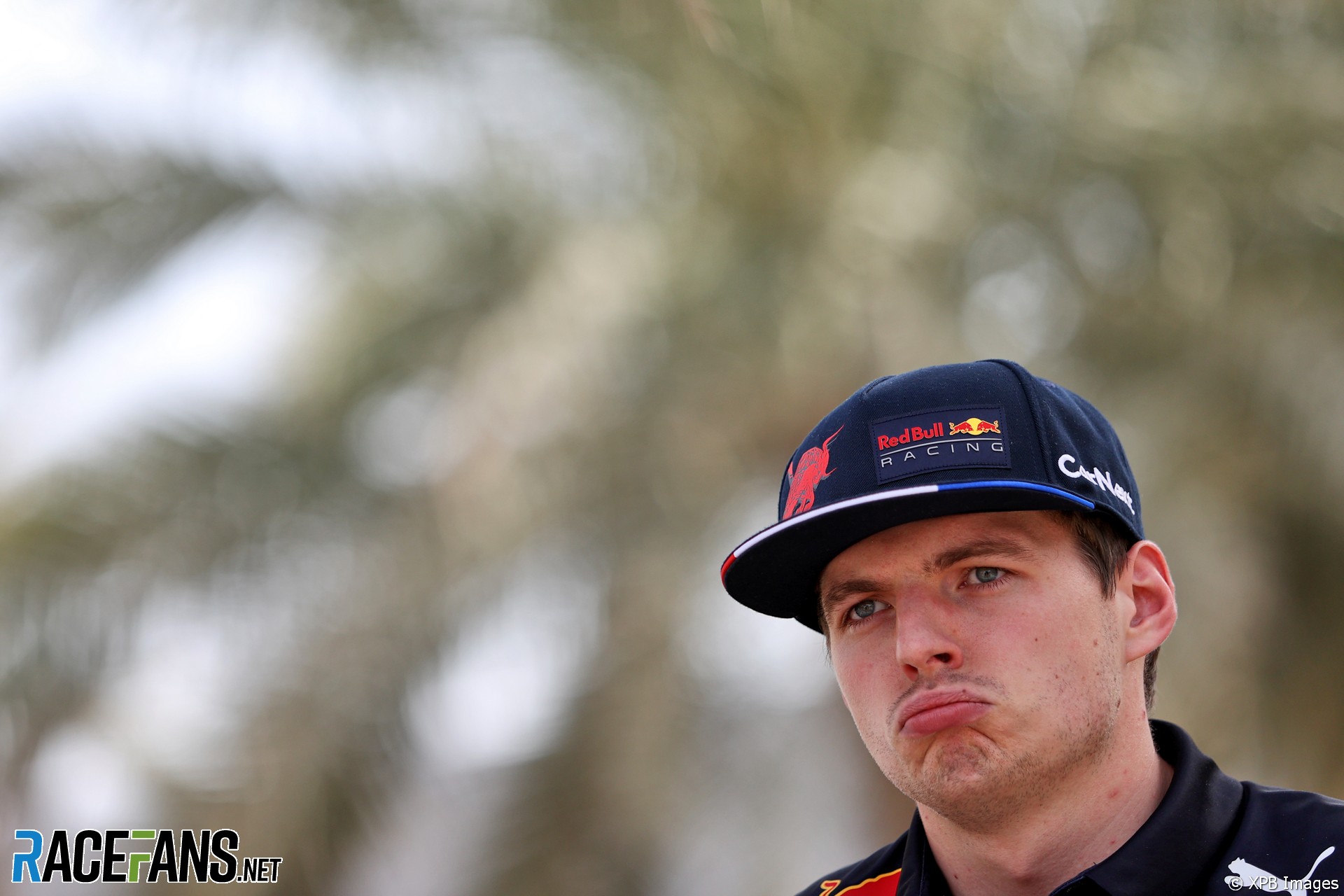 Max Verstappen says he will never return to participate in Netflix’s Formula 1 series Drive to Survive.

The fourth season of the popular programme, which has been credited with bringing a new audience to the championship, will launch tomorrow. However Verstappen confirmed last year he ended his participation with the programme makers because they had “faked” storylines in earlier episodes.

The new season therefore features no new interviews with the driver who won the championship last year. Verstappen, who recently signed a new deal which will keep him in F1 with Red Bull until 2028, said watching the new season will not change his view of it.

“I won’t change my mind,” said Verstappen in today’s FIA press conference at the Bahrain International Circuit. “I think that was already ruined after season one.”

The Red Bull driver insisted too much of the coverage in the series is exaggerated.

“I understand of course it needs to be like that for Netflix – people like that. That’s what every series on there as well or documentary or whatever you call it, it’s just not my thing.