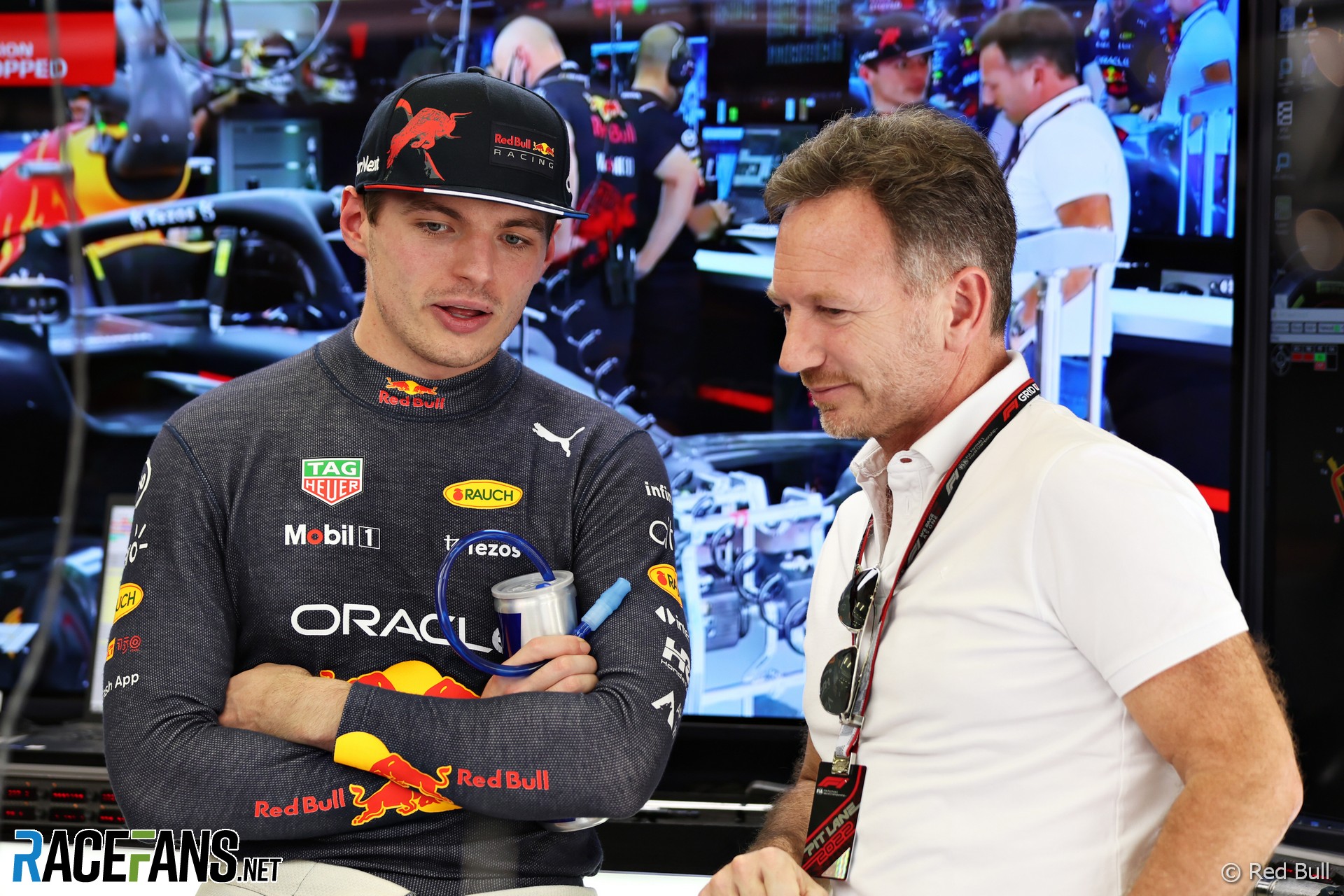 Horner insisted Mercedes made a strategic error by failing to pit Lewis Hamilton when the Safety Car period began in the title-deciding race, even though doing so would have given Red Bull the opportunity to get Verstappen ahead of his rival and into a championship-winning position.

Mercedes’ criticism of the handling of the restart by FIA Formula 1 race director Michael Masi was a “smokescreen” to deflect from their strategy, added Horner, who denied the official had failed to follow the rules correctly.

“There was a concerted campaign by our rivals to discredit our achievement, even to the point of the FIA prize-giving, and it is a tactic that has been employed by Mercedes in other championships as well,” Horner told the Daily Mail. “As for the idea that the result was influenced by the need for entertainment over sport, I don’t agree with that, either.”

Haas driver Kevin Magnussen said he’s picked up where he left off in F1 after his return following a year away.

“It’s certainly been fun driving all these different cars last year, I had a great time,” he said. “I think Le Mans with my dad, that was super-cool, although we had a shitty race.”

He said he “just felt very comfortable” when he got back into an F1 car for the first time on Friday. “It just felt like another off-season had gone. I didn’t feel like I’ve been away for a whole year. It felt fine.”

Being number one is a boost, not a burden – Vettel

Becoming world champion won’t place added pressure on Verstappen according to Sebastian Vettel, the last driver to win the title with Red Bull.

“It’s a long time ago for me,” he said, “but from what I remember I think it’s a boost. It takes a lot of weight, in a way, off your shoulders.

“It’s a great feeling to start the season as world champion. You have the number one on your car, so it’s a privilege. I think we would all like to be in that position. It can only be one of us.

“I didn’t see it as an extra burden. If anything, it was a boost. So I think he will probably feel the same. But then everybody’s different.”

Brands Hatch in #GranTurismo7. Some observations.

1. Those photographers are behaving carelessly in a red zone. I’ll have to revoke their media passes.

2. Why is the Kentagon still displaying a decade old British Superbike poster on its wall?

"I think it’s really important for the programs that we’re working on, obviously, and so McLaren was good enough to get him some miles in the car, which I think it’d be really good for him, plus it helps getting points towards his superlicence."

Wolff: I had a frosty relationship with Hamilton... until a long chat in my kitchen (The Times - subscription required)

"Had they sought the removal of the race director Michael Masi as a condition for their acceptance of the result? 'You can’t do that kind of deal in the modern day and age. Us not appealing was more because we thought that it would go on forever, end up in the International Court of Appeal and not be good for the sport.'"

"In a stellar career Vic raced In Formula 1, NASCAR, Can-Am, road and stage rallies, he won the first ever rallycross event and, of course there were a huge number of sportscar racing adventures including two class wins (in eight starts) at Le Mans, a famous Targa Florio win in 1968, having already won the Daytona 24 Hours and the Monte-Carlo Rally in the previous year, the Daytona win Porsche’s first ever overall win in a 24 Hour race." 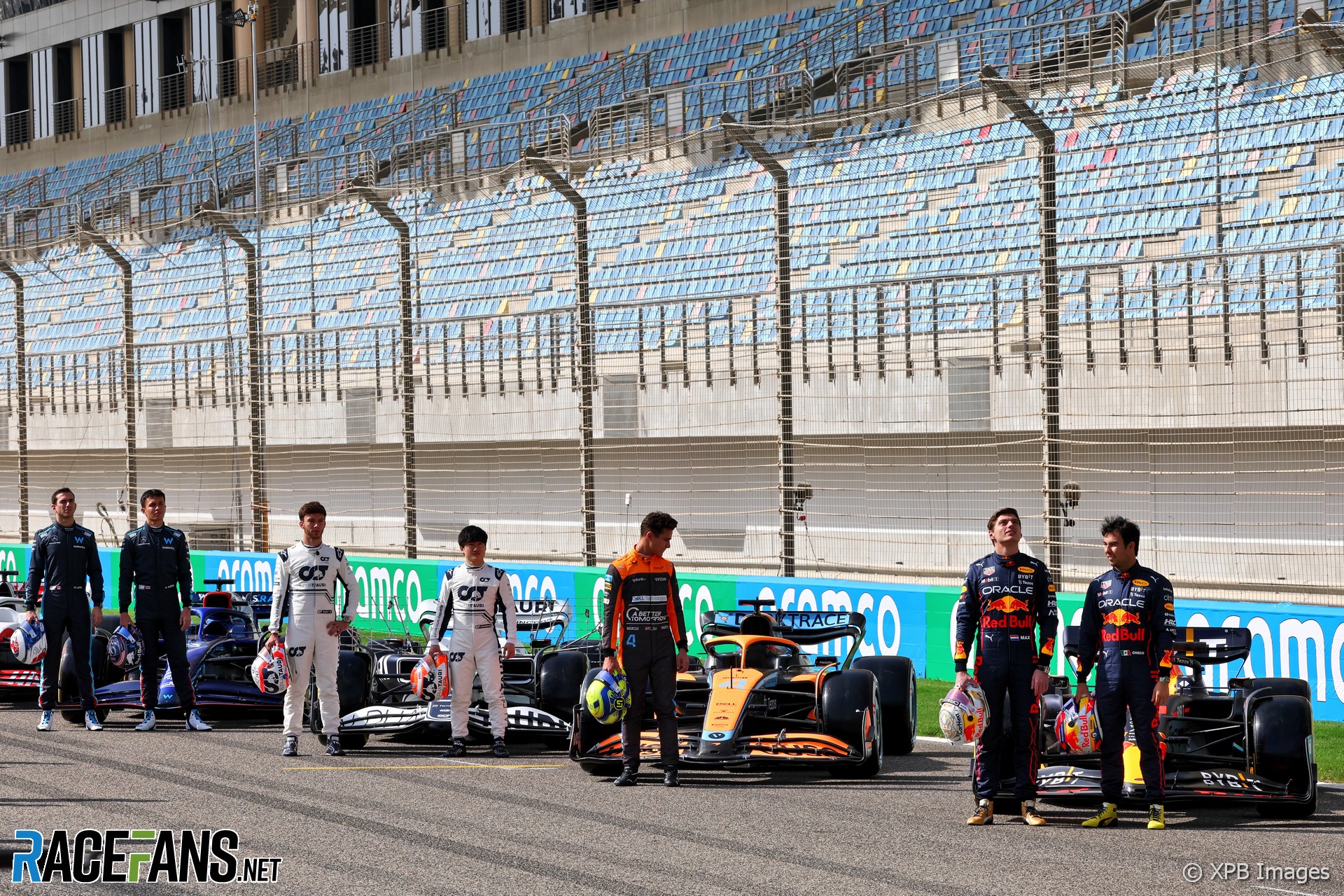 Lando realised that he had a massive advantage in the new Le Mans-style start procedure.
@Kartguy07

Thanks to everyone who joined in and special mentions to Sonny Crockett, Asanator and NinjaBadger who all came up with great suggestions this week. Look out for our next Caption Competition after the Saudi Arabian Grand Prix.